We turn our attentions to Easter Monday with a full and in-depth preview of The Bluebirds' trip to The JobServe Community Stadium.

In Opposition
When Colchester United won 1-0 at Scunthorpe United at the beginning of December they were sitting in the play-off positions and fans were dreaming of a return to League One.

However, a terrible dip in form has seen The U’s win just once in their 23 outings since and suffer a dramatic drop to 22nd spot in the League Two table.

Colchester have also changed their manager twice in that period, Steve Ball making way in February before Wayne Brown’s temporary time in charge was brought to an end last week.

Hayden Mullins has now stepped up from his role as assistant and will remain in charge until the end of the season, while former Exeter City and MK Dons boss Paul Tisdale has arrived in an advisory role.

The U’s showed a more stubborn streak during the goalless draw at Bolton Wanderers on Friday but Barrow’s win over Newport County means The Bluebirds are one point and one place above their hosts ahead of Monday’s meeting.

One To Watch
Franck Nouble returned to Colchester United on loan from Plymouth Argyle at the start of February having previously spent two seasons with The U’s before leaving for Home Park in 2020.

The 6ft 3ins front man led the line well during Colchester’s hard-earned point in Good Friday’s trip to Bolton Wanderers and fans will be hoping his experience can be a key commodity during the run-in.

Now 29, the much-travelled striker has hit the net twice during his loan so far and his presence is something Barrow will have to be aware of in the Easter Monday encounter.

Head To Head
Monday’s game will be Barrow’s first trip to Colchester since a 5-0 defeat in 1992 and will be the first time we’ve played at The U’s JobServe Community Stadium which was opened in 2008.

Prior to Colchester’s single season outside the EFL, Barrow’s last visit in February 1972 was a successful one, as a goal from John Rowlands was enough to earn our only win at Layer Road.

Referee
John Busby will take charge of his first Barrow game of the season on Easter Monday when he’s in the middle for our encounter with Colchester United.

The official has been on the EFL’s list of referees since the start of the 2016/17 season and has presided over 28 games so during the current campaign.

Betting
Colchester United have been made slight favourites for three points at odds of 6/4, while Barrow are priced up at 9/5 for the victory and you can get 21/10 on the game ending in a draw.

Click here now to take a look at Sky Bet’s range of odds on Monday’s action.

Live Streaming
Match Passes to watch Monday’s game live on iFollow Barrow are now available – fans are reminded that Season Ticket holders do not get free access to away games.

We’re delighted to confirm that BBC Cumbria duo Adam Johnson and Mark Boyd are once again allowed to travel away from home so will provide our commentary for the live stream.

Live Commentary
We will also provide an audio commentary of Monday’s game as BBC Radio Cumbria team, Adam Johnson and Mark Boyd get back behind the microphone at Colchester United.

Tom Beadling came off the bench to fire an equaliser three minutes from time as Barrow earned another precious point in a 1-1 draw at Colchester United on Easter Monday.

The midfielder stroked home a lovely finish as time rolled away from The Bluebirds, who looked set to fall to defeat after Callum Harriott’s first half drive put The U’s in the driving seat.

However, Barrow’s habit of snatching late goals came up trumps again and the result means they keep themselves above Colchester in the League Two table.

In a scrappy encounter, Barrow had the first sight of goal as the ball fell kindly for Scott Quigley on the edge of the Colchester box but his effort under pressure dropped wide of the post.

The Bluebirds looked the more likely in the opening stages but the hosts grew in stature as the half developed and began to look dangerous going forward.

A couple of corners penned Barrow inside their own penalty area and Colchester did eventually force the ball home, but it was clearly headed out of Joel Dixon’s hands and the referee was well placed to award a free kick.

Kelly’s men came close to snatching the lead as the half hour approached. Jason Taylor bullied his way into possession on the halfway line and then showed great vision to release Quigley who did well to find a yard for a shot but flashed his effort across goal and wide.

The U’s then got their noses in front on 33 minutes when Barrow failed to fully clear a ball in from the right and it fell to the dangerous Callum Harriott who rifled a clinical finish into the bottom right corner of the net.

It should have been 2-0 almost immediately. Front man Frank Nouble found space on the right side of the area and, when Dixon could only parry his low drive, Brendan Sarpong-Wiredu had the goal gaping but somehow stumbled into the loose ball and his hesitation allowed Barrow to gratefully clear it behind.

Barrow suffered a further blow just before the break when Patrick Brough stayed down after an aerial collision and, after a period of treatment, was forced to come off and Josh Kay came on in his place.

The Bluebirds came out strongly at the start of the second half and began pushing their hosts on to the back foot, probing for an opening against a determined Colchester defence.

However, clear cut chances were at a premium and Kelly shuffled his pack with a triple change on the hour with Chris Taylor, Tom Beadling and Neal Eardley all drafted in.

There was a huge chance for Beadling to make an impact too when he was fed in on the right of the box by Quigley but the midfielder’s shot went just the wrong side of the far post as Colchester survived.

Nouble could have made the three points safe for Colchester on 77 minutes when he got away on the left of the penalty area, but he fired wastefully wide with his left foot.

The leveller arrived on 87 minutes as Eardley played the ball forward for substitute Calvin Andrew, who won his header well to find James who cushioned a touch into the path of Beadling to place home a wonderful finish into the bottom right corner.

Kelly’s side looked the more likely winner in the time that remained but could not find a route through and had to settle for a share of the spoils. 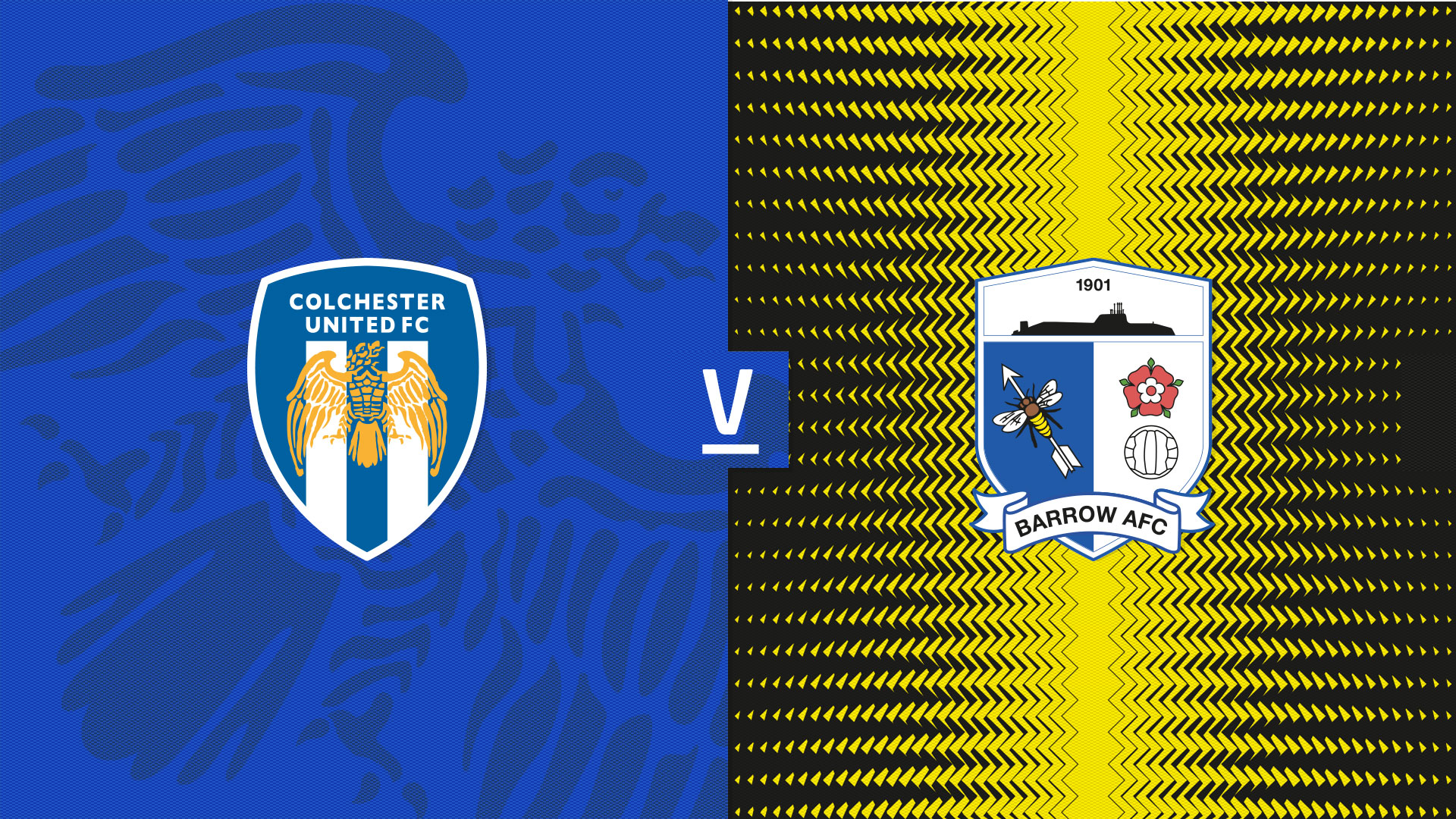 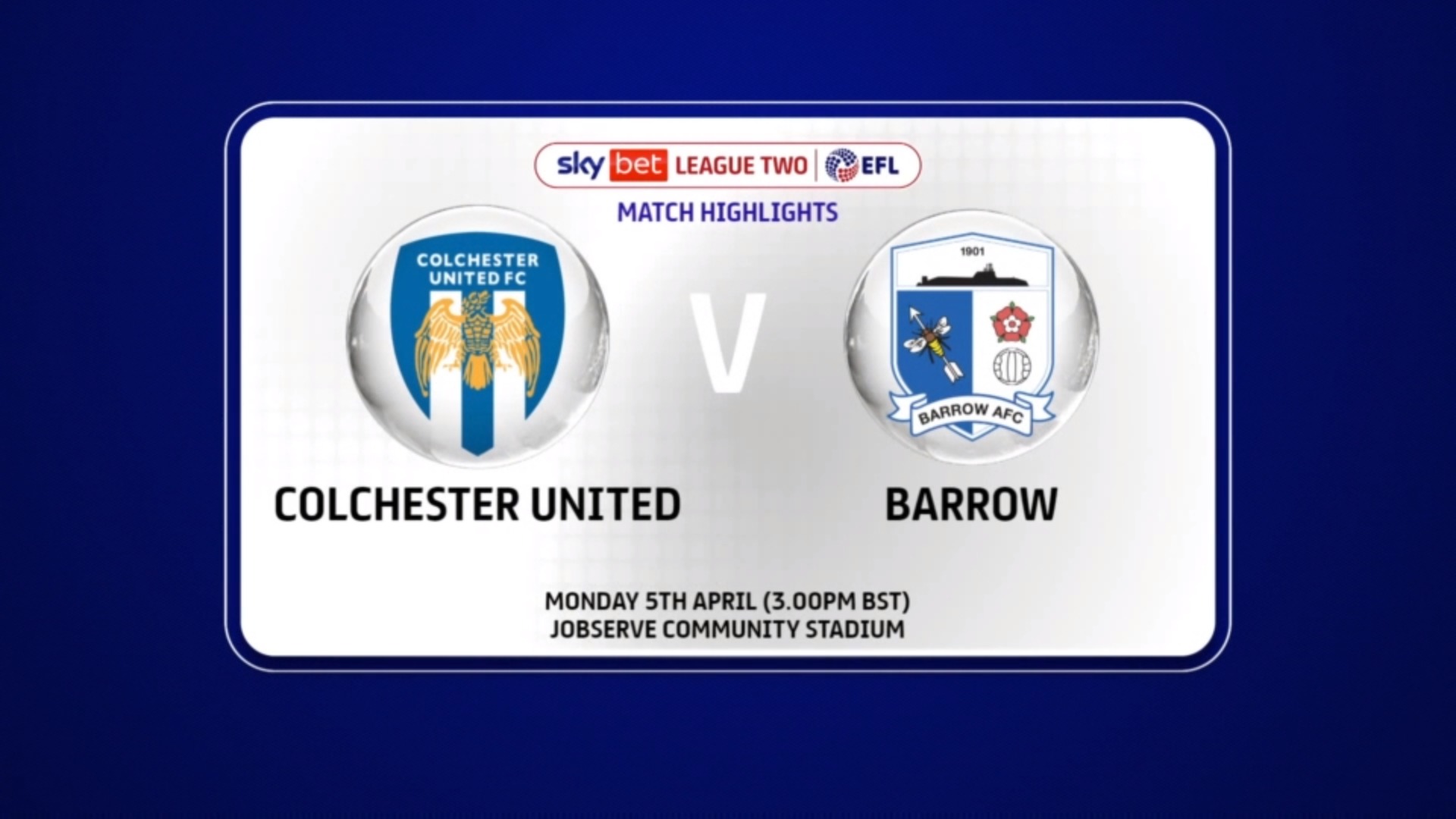 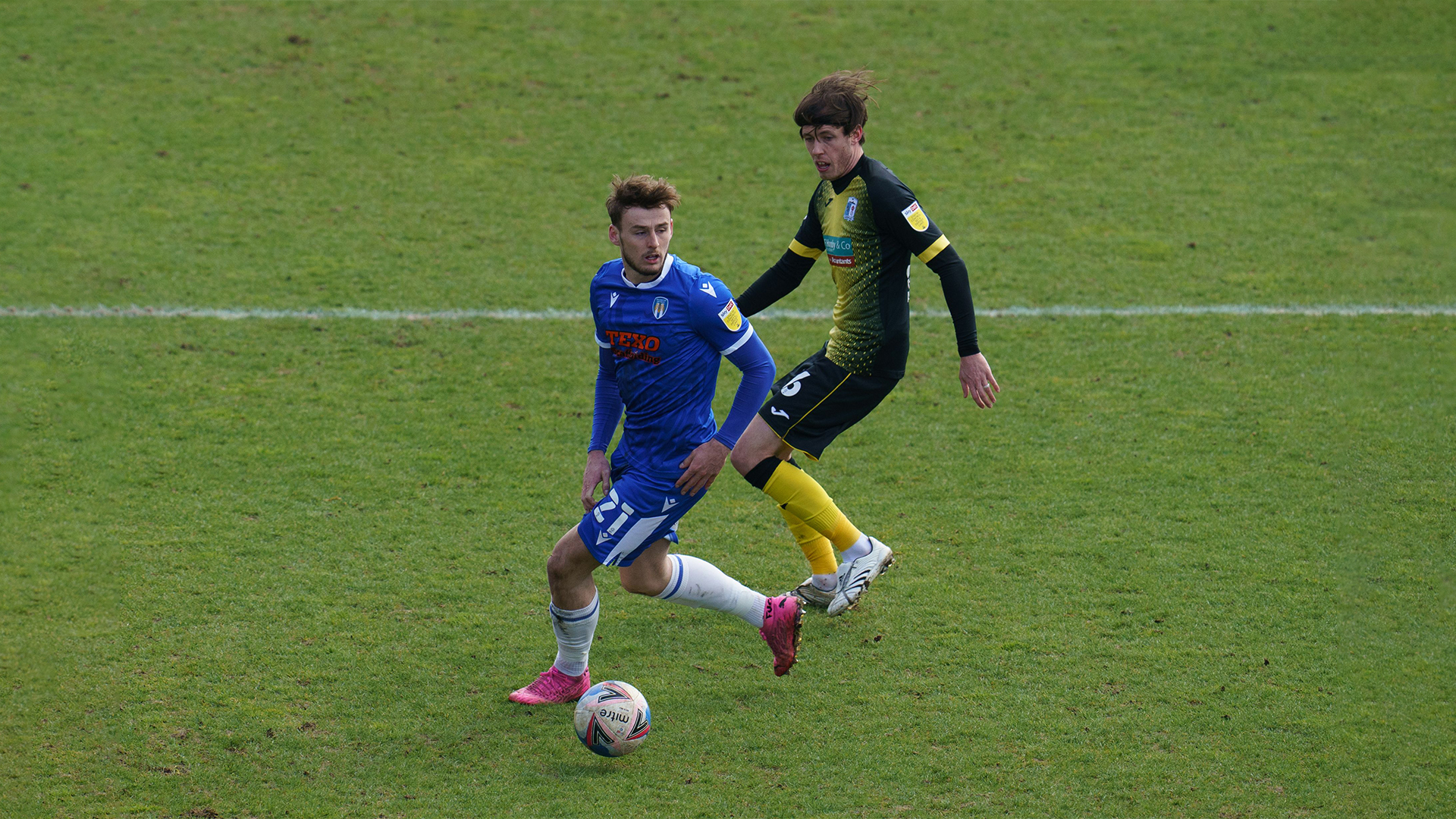