We turn our attentions to Saturday's game with a full and in-depth preview of Harrogate Town's League Two visit to The Dunes Hotel Stadium.

In Opposition
Harrogate Town arrive in Cumbria this weekend looking to build on an eye-catching victory at Bradford City on Tuesday night and improve their hopes of a late play-off charge.

Simon Weaver’s side have comfortably handled the step up to League Two after being promoted alongside The Bluebirds as Play-Off Final winners in 2019/20.

Town were relieved to celebrate victory in West Yorkshire after three games without a win – including a painful 4-3 defeat at Exeter City in which they had led 3-1 at one stage.

Their attacking set-up means they could yet emerge as dark horses for a top seven finish if they can get themselves on to a good run of form during the season run-in.

One To Watch
Harrogate Town fans were understandably delighted when Simon Weaver clinched a deal to take Sunderland youngster Jack Diamond back on loan to The EnviroVent Stadium in January.

The 22-year-old attacker had previously been recalled from his loan spell by The Black Cats but was then allowed to return to North Yorkshire at the end of the transfer window.

Diamond has come into some good form ahead of Town’s visit to Barrow this weekend, helping himself to four goals in his last five games, including one in Tuesday’s impressive win at Bradford City.

Head To Head
Harrogate Town are aiming to complete the league double over The Bluebirds for a second successive season when they travel to The Dunes Hotel Stadium on Saturday.

A pair of 1-0 victories last term earned Town six points and they also ran out winners back in August when two Alex Pattison’s goals helped them cancel out Offrande Zanzala’s opener.

Referee
Tom Nield will be on the whistle on Saturday as he makes his first trip of the current campaign to The Dunes Hotel Stadium.

The official has been on the EFL’s list of referees since the start of the 2017/18 season and last oversaw The Bluebirds when we won 1-0 at Mansfield Town in October.

Nield’s most recent appointment came in League One a fortnight ago when he took charge of Wigan Athletic’s 2-1 win over Charlton Athletic at The DW Stadium.

Fans will be able to listen to expert Bluebirds commentator Adam Johnson, who will be joined by John Goodwin to describe all the action as it unfolds against Harrogate Town.

Betting
The Bluebirds have been installed as marginal favourites for three points on Saturday at a price of 6/4, while visitors Harrogate are rated a 13/8 shot and the draw is available at 9/4.

The Bluebirds hit the woodwork twice but were forced to settle for a point from a goalless draw against Harrogate Town at The Dunes Hotel Stadium on Saturday.

Cooper was able to call upon Josh Gordon who came back in from the start after shaking off a calf injury, while Remeao Hutton was recalled on the right in place of the injured Connor Brown.

A flat first half played host to very few clearcut chances though it was the visitors who enjoyed the greater share of possession during the opening exchanges.

George Thomson almost escaped down the middle for Town after an incisive pass from Josh Falkingham, but Ollie Banks raced across to block the away side’s advances.

The Bluebirds had a half chance when Anthony Glennon’s searching corner from the right found Niall Canavan at the far post, but he could only divert a shot wide of the target.

Harrogate danger man Jack Diamond fired an effort over the bar after cutting inside from the right, but in truth it was a largely forgettable opening 45 minutes.

The second half began in equally competitive fashion, and it wasn’t until the closing 20 minutes when things began to open up and the likelihood of a winning goal increased.

John Rooney slammed a free kick into the wall from 25 yards after persuading skipper Ollie Banks to let him take the long-range set piece.

Minutes later, Robbie Gotts came agonisingly close to opening the scoring when he found space on the right side of the area and unleashed a powerful low drive which smashed into the base of the post and came out to safety.

Barrow had a taste for it now and just afterwards it was Rooney having a go from distance as his effort scraped the post on its way wide and then Patrick Brough’s long-range blockbuster was deflected past the upright as it fizzed towards the top corner.

Gotts then hit the woodwork again after he was slipped in by substitute Will Harris – under pressure, the midfielder tried to engineer a shot and the ball somehow looped up over keeper Mark Oxley who was beaten but saw the effort once again come back off the post.

There was another wonderful opportunity for Gotts to win it on 82 minutes when he took a superb first touch to get away clear down the middle but, as he cut back on to his right foot, the ball took a bobble and he fired over.

The Bluebirds are back on home soil this coming weekend when we play host to Harrogate Town at The Dunes Hotel Stadium – and here’s how you can be there to cheer the lads on!

Mark Cooper’s men were left frustrated on Saturday as Storm Eunice meant their trip to Exeter City was postponed but that just means they will be raring to go come this weekend’s big game.

We’ve been attracting really encouraging attendances at home fixtures this season and if you’re yet to sample the atmosphere then why not come along and get involved on Saturday?

It’s never been easier to buy tickets for games at The Dunes Hotel Stadium. You can simply head online and buy right now, choosing to either print your ticket at home or just show the QR code direct from your mobile device at the turnstiles.

Tickets will be on sale on the day of the game – from the Ticket Office in Main Reception (card payment only) and then from the Ticket Booth in the Fan Zone from 12noon (cash and card). 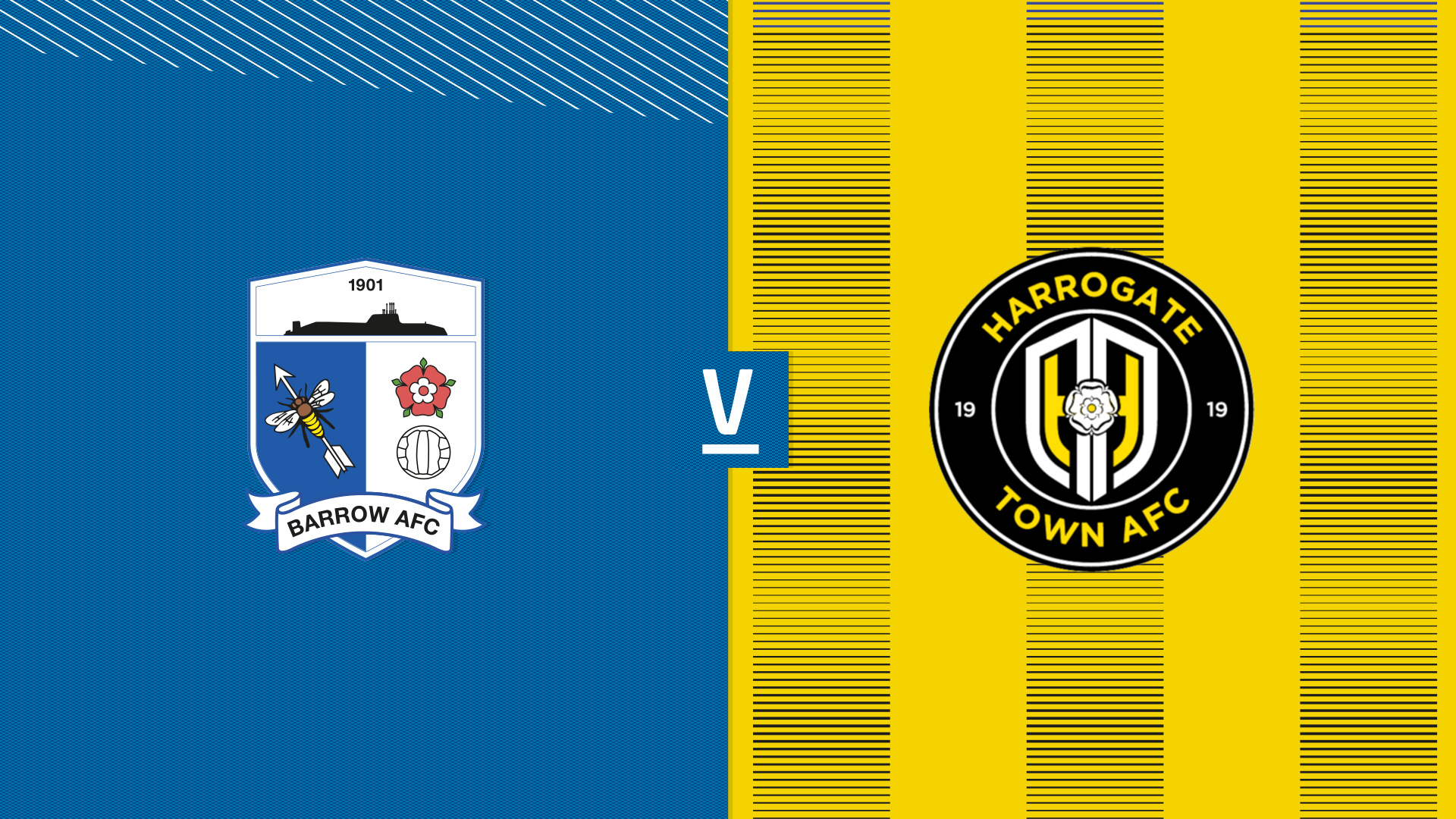 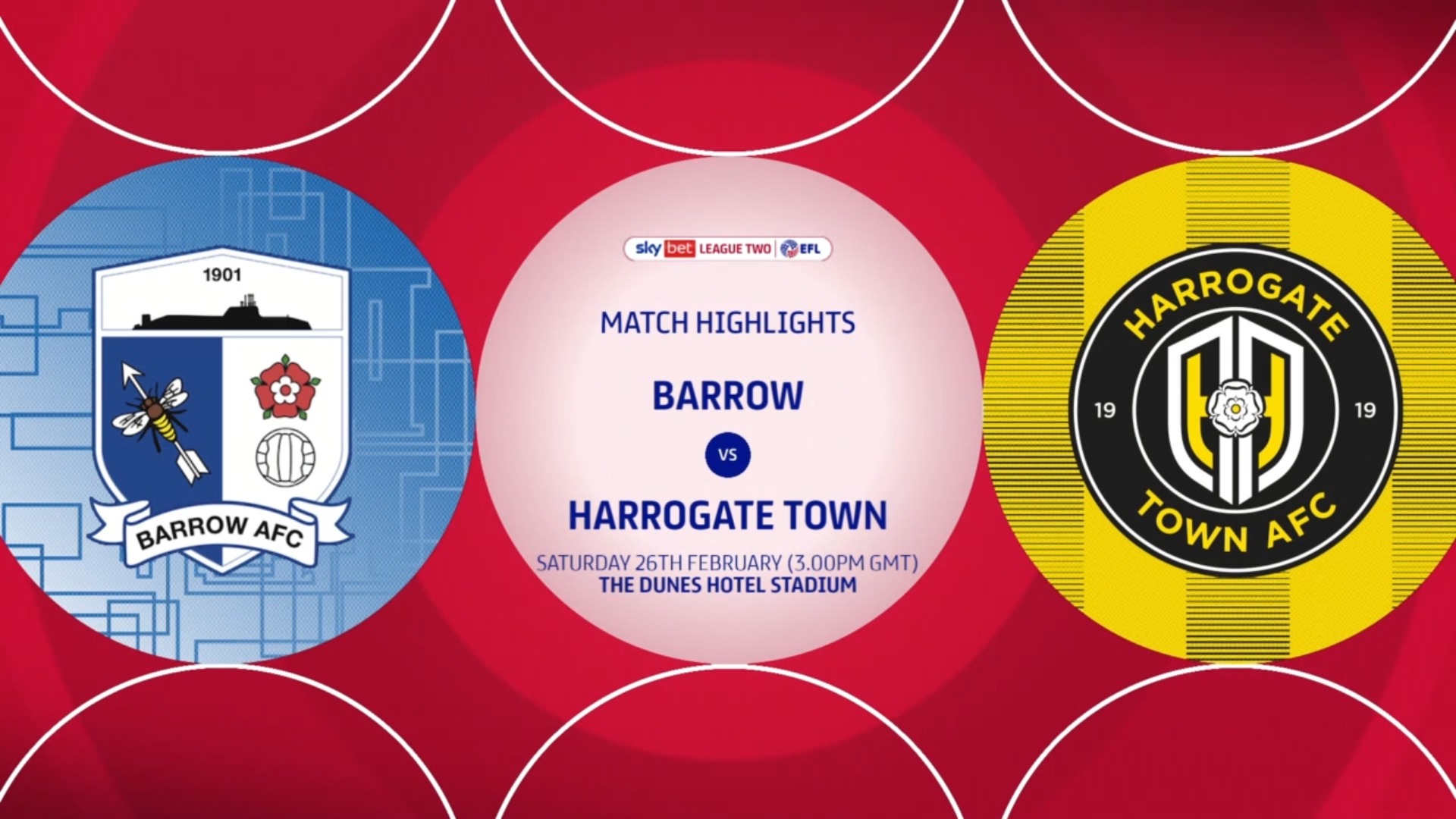 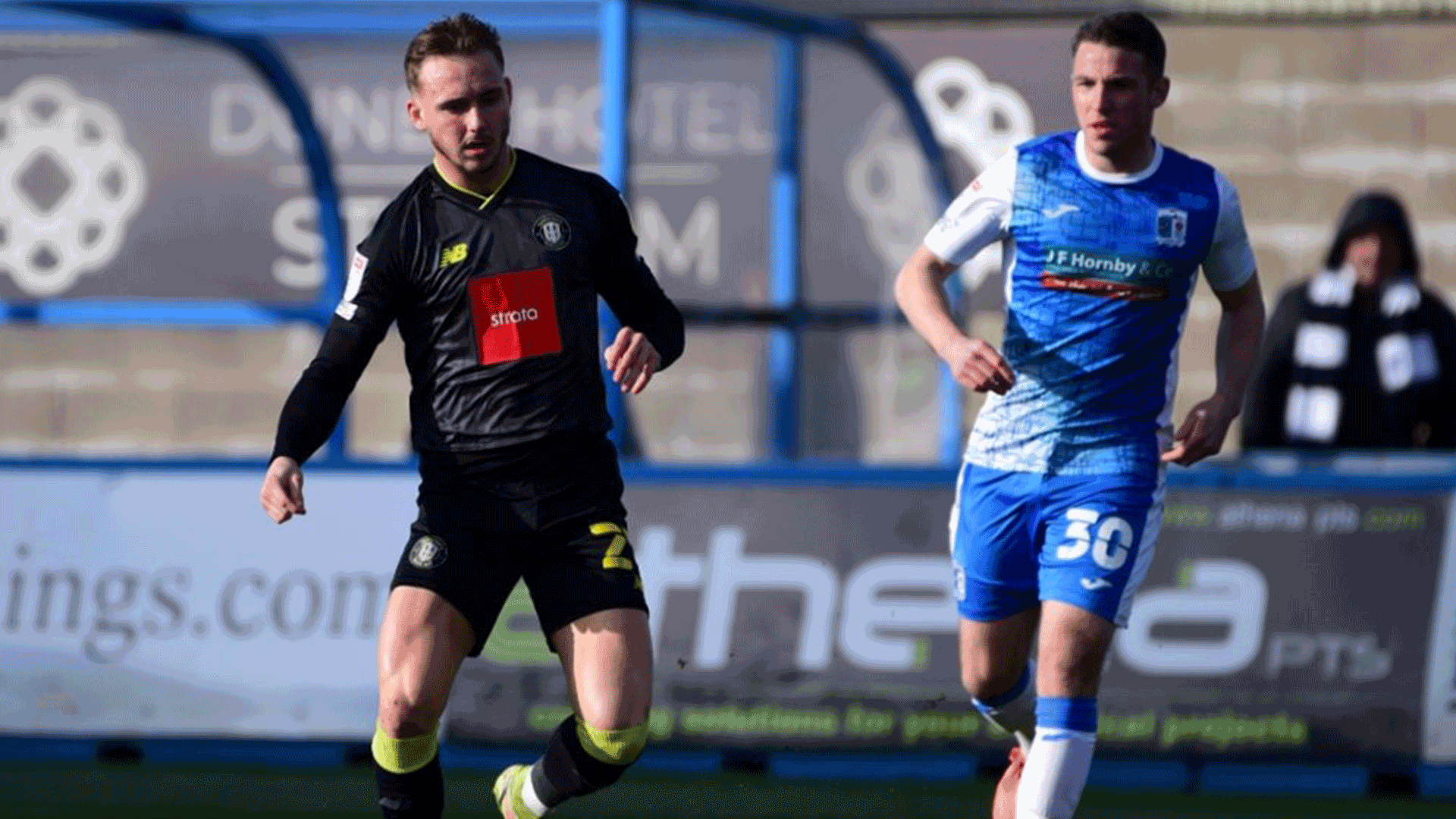