We turn our attentions to the weekend with a full and in-depth preview of Leyton Orient's League Two visit to The Dunes Hotel Stadium.

In Opposition
Leyton Orient arrive at The Dunes Hotel Stadium this weekend on the back of a very encouraging start to the new League Two campaign.

The appointment of Kenny Jackett during the summer underlined the ambitions of the East London outfit and the experienced boss is already having a big impact at The Breyer Group Stadium.

Last weekend’s 3-2 reverse at Port Vale was just their second defeat of the season and they reacted by thrashing Crawley Town 4-0 in the Papa John’s Trophy in midweek.

However, their main focus is on league action and their target will be to maintain the form of the opening couple of months and drive towards League One for the first time since 2015.

One To Watch
Harry Smith has made a brilliant start to life at Leyton Orient having joined the club for an undisclosed fee from Northampton Town during the summer.

The 6ft 5ins forward is a real focal point for The O’s attack and has helped himself to six League Two goals already to help propel Kenny Jackett’s men towards the top of the table.

Head To Head
This weekend sees the 14th competitive encounter between Barrow and Leyton Orient, with The O’s having the better of it over the most recent meetings.

You have to go back to April 1969 for Barrow’s last win over Orient, while the fixture in Cumbria last term finished 1-1 despite the visitors playing the majority of the contest with ten men.

Referee
Peter Wright is the man in the middle for Saturday’s game as he makes his first trip of the new season to The Dunes Hotel Stadium.

Now into his fourth season on the EFL list of referees, Wright last saw The Bluebirds in action when we drew 3-3 with Bolton Wanderers in the early part of last term.

His most recent appointment came last weekend when he oversaw Exeter City’s 2-2 draw with Walsall in League Two at St James’ Park.

Tickets
Tickets for Saturday’s game are available right now online and from The Dunes Hotel Stadium and fans can make a saving by buying in advance.

On the day of the game, tickets will be available from 12noon in the Ticket Office close to Main Reception (card payment only) and from the Ticket Booth in the Fan Zone (cash and card).

Live Streaming
Due to the international break, we are allowed to stream Saturday’s fixture on iFollow so if you can’t get along to The Dunes Stadium then you will be able to enjoy a live feed online with us.

All you need to do is ensure you’re signed-up for a FREE iFollow account and then you can add a Video Match Pass for this weekend’s game then sit back and enjoy all the action live.

Fans will be able to listen to expert Bluebirds commentator Adam Johnson, who will once again be joined by regular summariser John Goodwin for full coverage of Saturday’s game.

Betting
Barrow are slight favourites for three points on Saturday at 29/20, while the bookies rate Leyton Orient a 15/8 shot for the win and a draw is priced up at 21/10 with Sky Bet.

Robbie Gotts scored his first goal for the Club but The Bluebirds were forced to settle for a share of the spoils in their encounter with Leyton Orient at The Dunes Hotel Stadium.

The former Leeds United man smashed in the opener just after half time, but Omar Beckles’ close-range finish ensured the sides were locked together at 1-1 when the final whistle sounded.

A scrappy affair produced very little in the way of talking points during the first ten minutes, with Mark Ellis having the first effort on goal when a half-cleared corner fell to him on the edge of the area, but his shot was blocked.

Orient responded when their direct approach caused problems on the quarter-hour mark, but Aaron Drinan couldn’t apply a finishing touch after threatening to get on the end of a long ball forward.

Robbie Gotts dragged an effort wide of the target from long-range before Ellis then blocked a shot from Alex Mitchell after the Orient man took up a threatening position inside the box.

On 25 minutes, a right-wing corner from Gotts dropped in front of James Jones and the defender volleyed an effort on goal which was brilliantly blocked on the line by O’s midfielder Craig Clay.

Joe Grayson then dropped a dangerous free kick into the visitors’ penalty area which was agonisingly close to falling perfectly for Josh Gordon, but the striker just couldn’t stretch enough to prod home and Orient keeper Lawrence Vigouroux gratefully leapt on the loose ball.

The Bluebirds had Paul Farman to thank in the final minute of the first half when Harry Smith’s headed down dropped into the path of Theo Archibald and his powerful drive was brilliantly parried away by the Barrow keeper.

Mark Cooper’s men were in front within three minutes of the restart. A brilliant through ball from Remeao Hutton sent Gotts through on goal and he confidently rammed it into the top corner to put The Bluebirds ahead with his first goal for the Club.

The setback seemed to spur the visitors on though and they could have levelled almost immediately when they launched a rapid counter-attack down the right but the ball across couldn’t find Archibald in the middle despite him desperately hurling himself towards it.

The O’s came even closer just before the hour mark when Archibald sent a low shot towards the bottom corner of the net, only for Farman to produce a remarkable reaction save to preserve Barrow’s lead.

The Bluebirds were close to extending their advantage midway through the second period when Gotts laid the ball left into the path of the arriving Patrick Brough, but his powerful drive crashed into the bar on its way over.

And Barrow were made to pay just moments later when they failed to deal with an Orient corner and Omar Beckles was in the right place to rifle a leveller into the roof of the net from close range for the visitors.

George Williams came off the bench and headed a corner just wide as Barrow looked to get back in front but Farman had to produce more heroics to prevent Orient pinching it in the final minute when Archibald again threatened.

There was just about time for another opportunity at the other end in injury time when the industrious Josh Gordon wrestled back possession to feed a low ball into the front post but Williams’ couldn’t keep it down and his effort flew too high.

Here are all the ticket details if you want to come along to cheer The Bluebirds on at The Dunes Hotel Stadium this weekend.

Tickets for Saturday’s League Two fixture against Leyton Orient are on sale now.

Buying online is the easiest option, where you can choose to either print your e-ticket at home or simply show your ticket directly from your mobile device at the turnstiles.

Home and away fans will also be able to buy tickets in-person from 12noon on the day of the game either from the Ticket Office next to Main Reception (card payment only) or from the Ticket Booth in the Fan Zone (cash and card).

Fans are reminded that no tickets will be sold on the turnstiles.

Click here to buy your tickets for Saturday’s game.

Concessions are fans aged 65 and over. 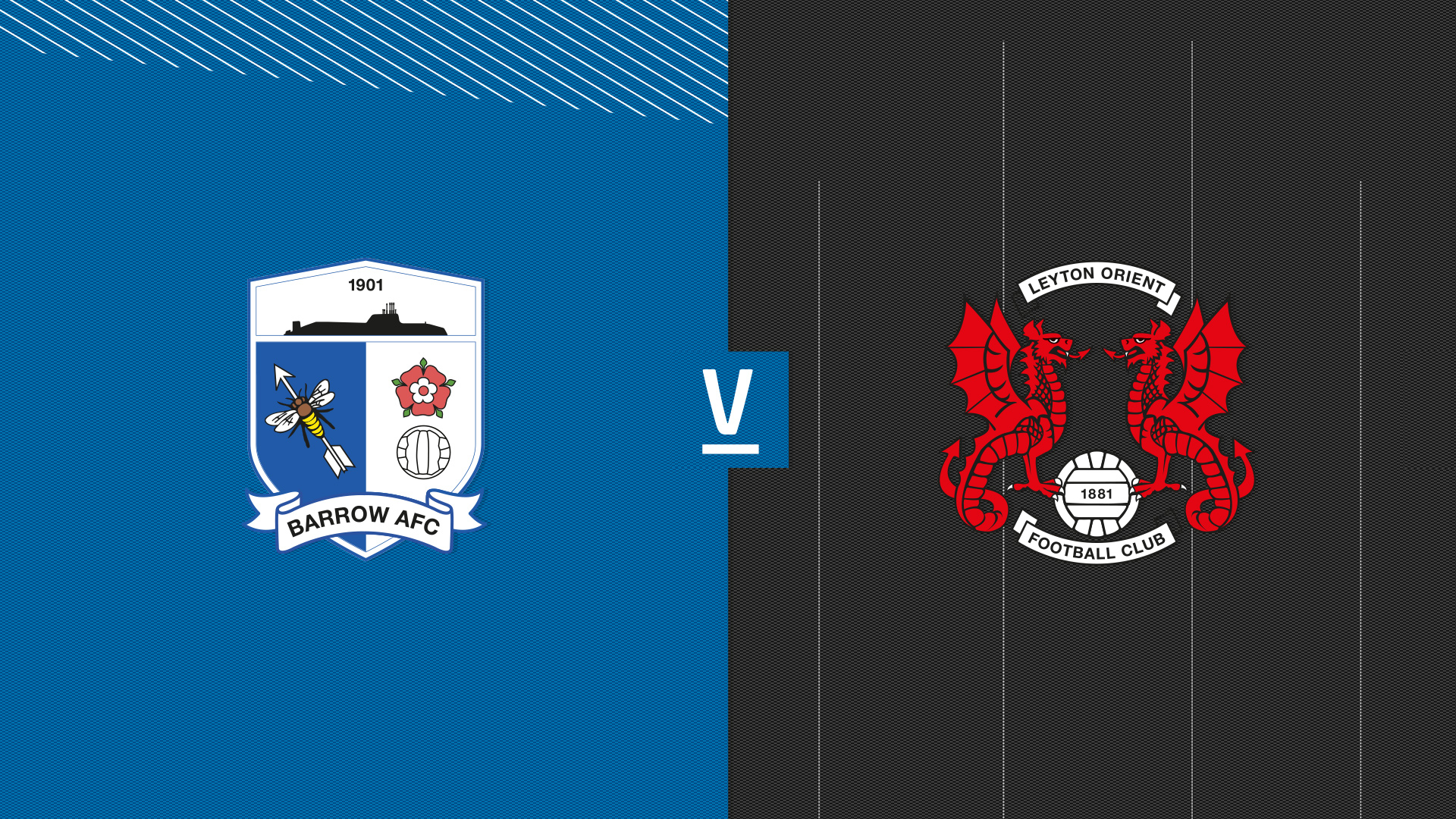 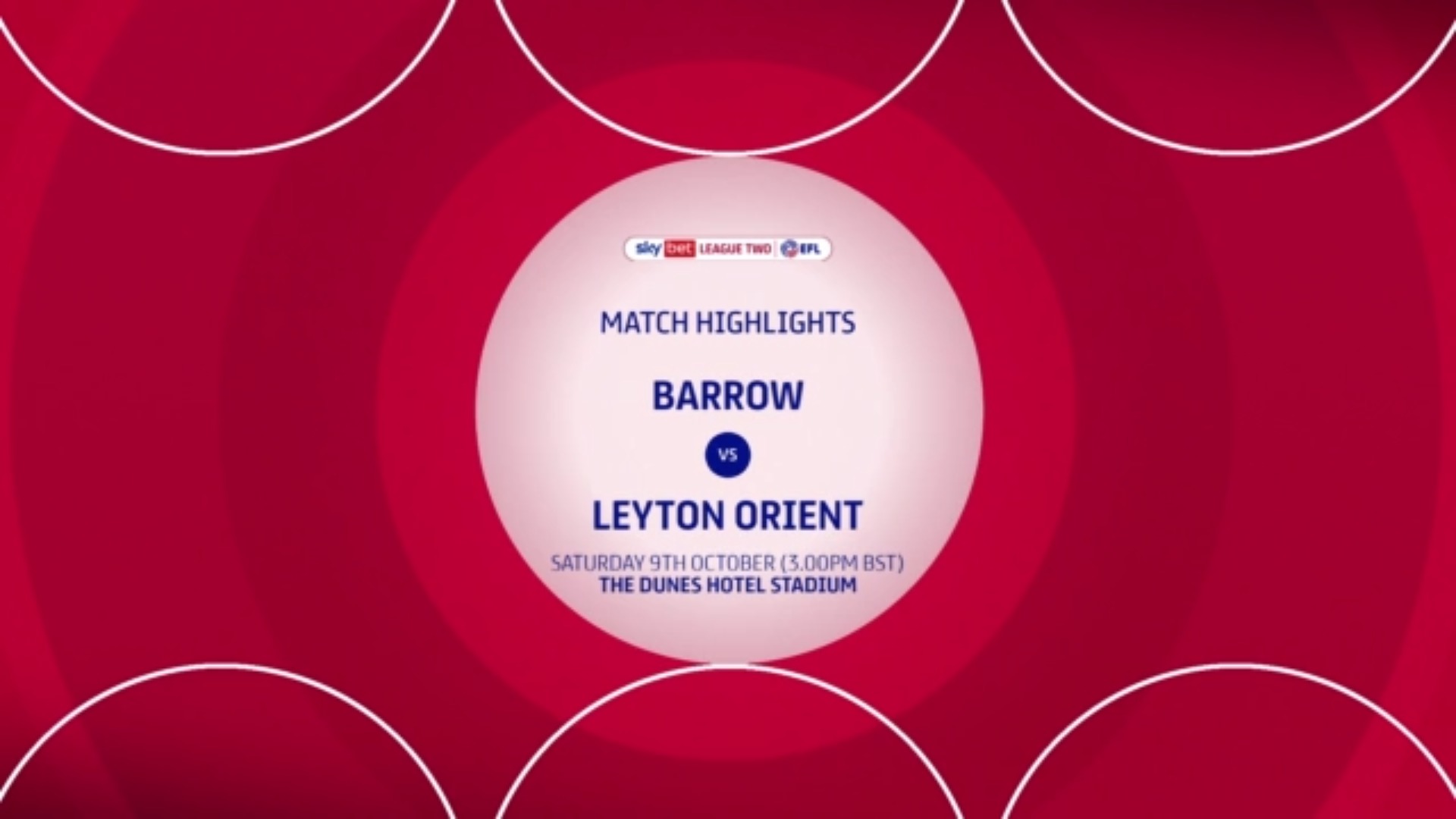 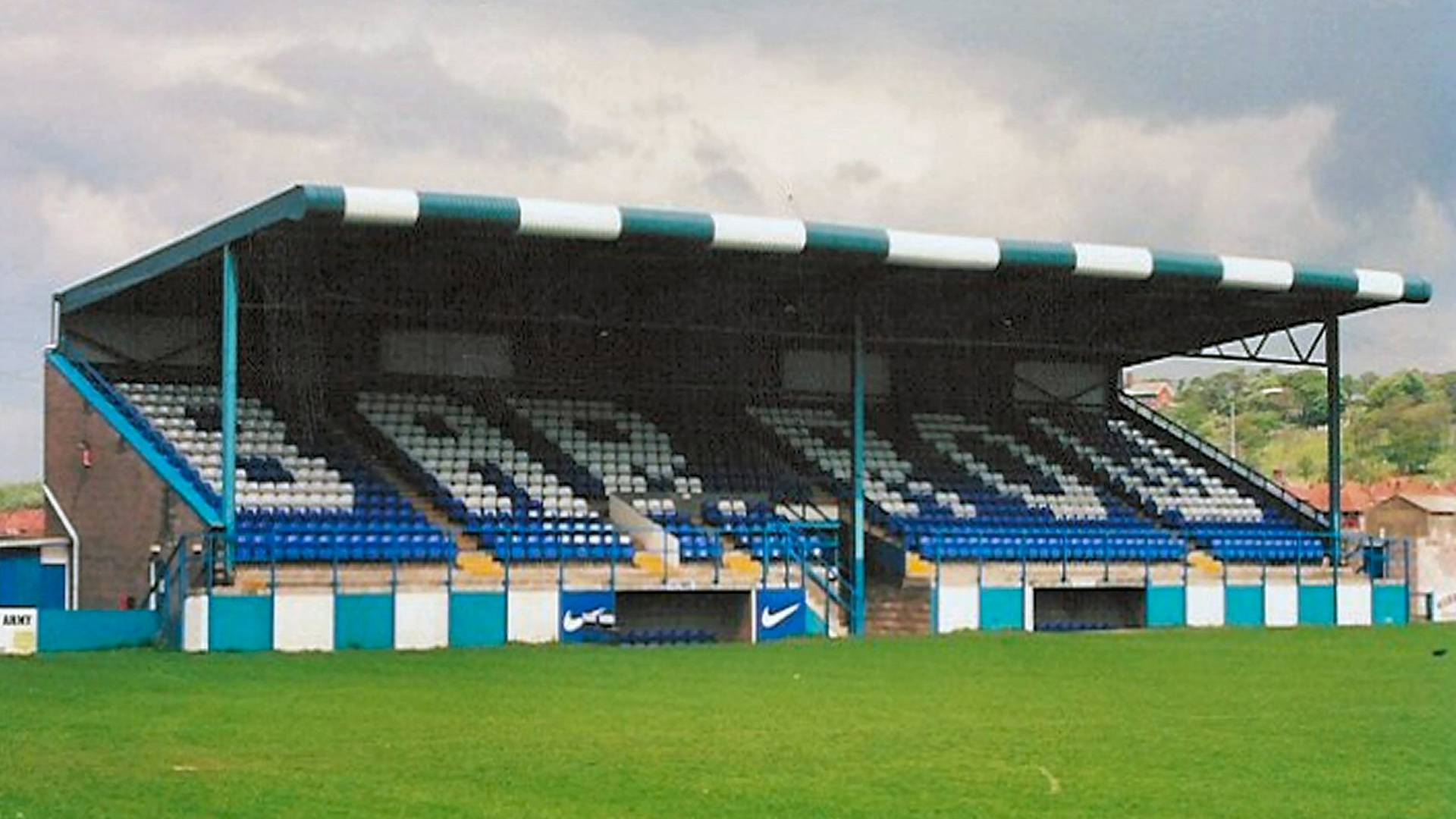