Barrow’s four-game unbeaten run in League Two was brought to an end by Port Vale on Saturday as The Valiants came from behind to take all three points at Vale Park.

It all looked pretty good for The Bluebirds at the break when the sides were separated by Ollie Banks’ unstoppable free kick but Darrell Clarke’s men came roaring back in the second half to run out 3-1 winners in the end.

The first half developed into a real tactical battle as both sides lined-up in similar formations but with Barrow happy to allow Port Vale to do most of the probing and then play on the break.

Vale showed their menace with a couple of early long throw-ins from former Bluebird Dan Jones but the Barrow defence – led superbly by Mark Ellis – dealt with the threat well.

Cooper’s men showed increasing confidence in possession too, continuing with the philosophy of passing out from the back and looking for a way through the host’s rear-guard.

One such attempt almost led to danger when Joe Grayson’s ball was intercepted by Vale skipper Tom Conlon, but he drove into the box before seeing his shot blocked.

Robbie Gotts did well to nick the ball in midfield and set Barrow off on the attack, but Jordan Stevens’ cross just didn’t find the head of Josh Gordon and Vale were able to get it clear.

The Bluebirds continued to pose a threat, particularly down the right where Remeao Hutton was linking up well with the attack – he could even have scored when Gordon sent a ball in from the right but Hutton couldn’t connect cleanly and home side survived.

However, Barrow did take the lead on 33 minutes when clever play from Gordon won a free kick 22 yards. Ollie Banks studied the angles before unleashing an unstoppable drive which was past Vale keeper Lucas Covolan before he’d had time to do anything about it.

Whilst Cooper’s men held on to the lead relatively comfortably until the break, Vale made two substitutions for the start of the second half and it reaped almost instant reward.

Dennis Politic received a pass into feed midway inside the Barrow half, took a beautiful first touch to set himself away on goal before rounding Paul Farman and firing Vale back on level terms just six minutes after the restart.

No sooner had the Vale fans stopped celebrating the leveller, than they saw they side go in front for the first time. A break down in communication allowed David Worrall to drive to the right byline unchallenged and, when he fizzed a low ball across goal, James Jones inadvertently turned it into his own net.

Paul Farman then had to remain alert to gather a swerving shot from Port Vale front man James Wilson following a neat turn on the edge of the penalty area.

Brought tried his luck with a speculative drive from long-range which was too high, before Conlon spurned a decent chance for Vale when he got on the end of a half-cleared corner only to screw a shot wide.

Barrow stuck to their principles and continued to press forward but they were caught on the break five minutes from time. Vale flew up the right wing before Worrall switched play with an intelligent pass into the feet of Mal Benning on the left of the area. He took a touch before lashing a powerful strike off the angle of cross bar and post, which then rebounded fortuitously straight back into his path, and he rolled it in to the net for 3-1.

Mark Cooper’s men will look to get back to winning ways on Tuesday night when they welcome Scunthorpe United to The Dunes Hotel Stadium (7.45pm kick-off).

Tickets are on sale now for the big League Two clash with The Iron as The Bluebirds aim to shrug off Saturday’s defeat at Port Vale with a strong performance back on their own patch.

The biggest league crowd of the campaign gathered at The Dunes Hotel Stadium for our last outing – and now we’re looking for another bumper turnout to cheer the lads on against Scunthorpe.

Buying tickets for home games has never been easier because you can simply head online and purchase what you need – with the option to print tickets at home or simply display the QR code directly from your device at the turnstile.

Tickets will also be on sale direct from The Dunes Hotel Stadium or over the telephone, with fans able to make a saving if they buy in advance of matchday.

We’ll also be selling tickets from 5pm on the evening of the game, either in the Ticket Office close to Main Reception (card payment only) or from the Ticket Booth located in the Fan Zone (cash and card). 
Here are all the ticket details you need if you want to follow The Bluebirds in League Two action at Vale Park. 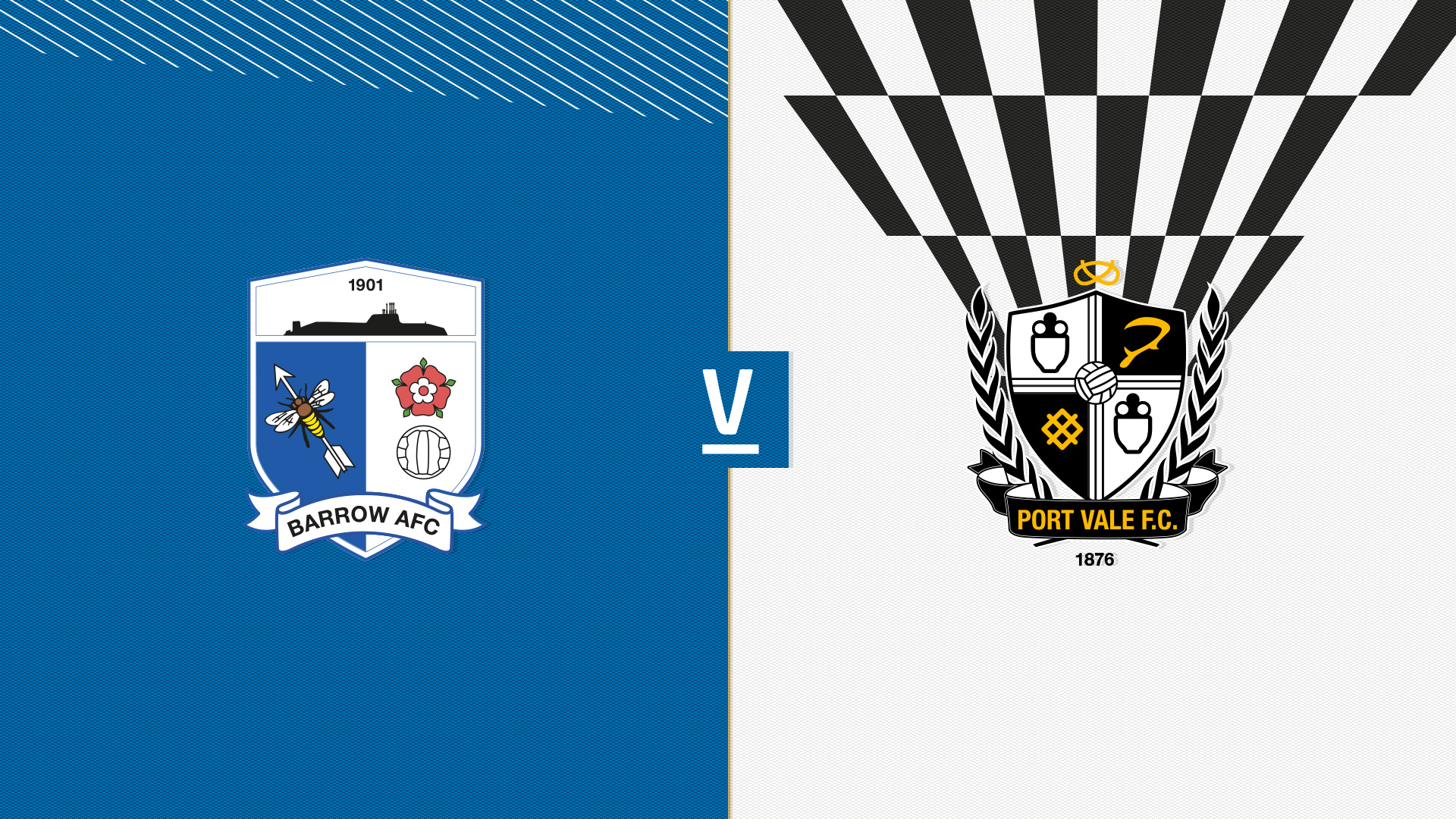 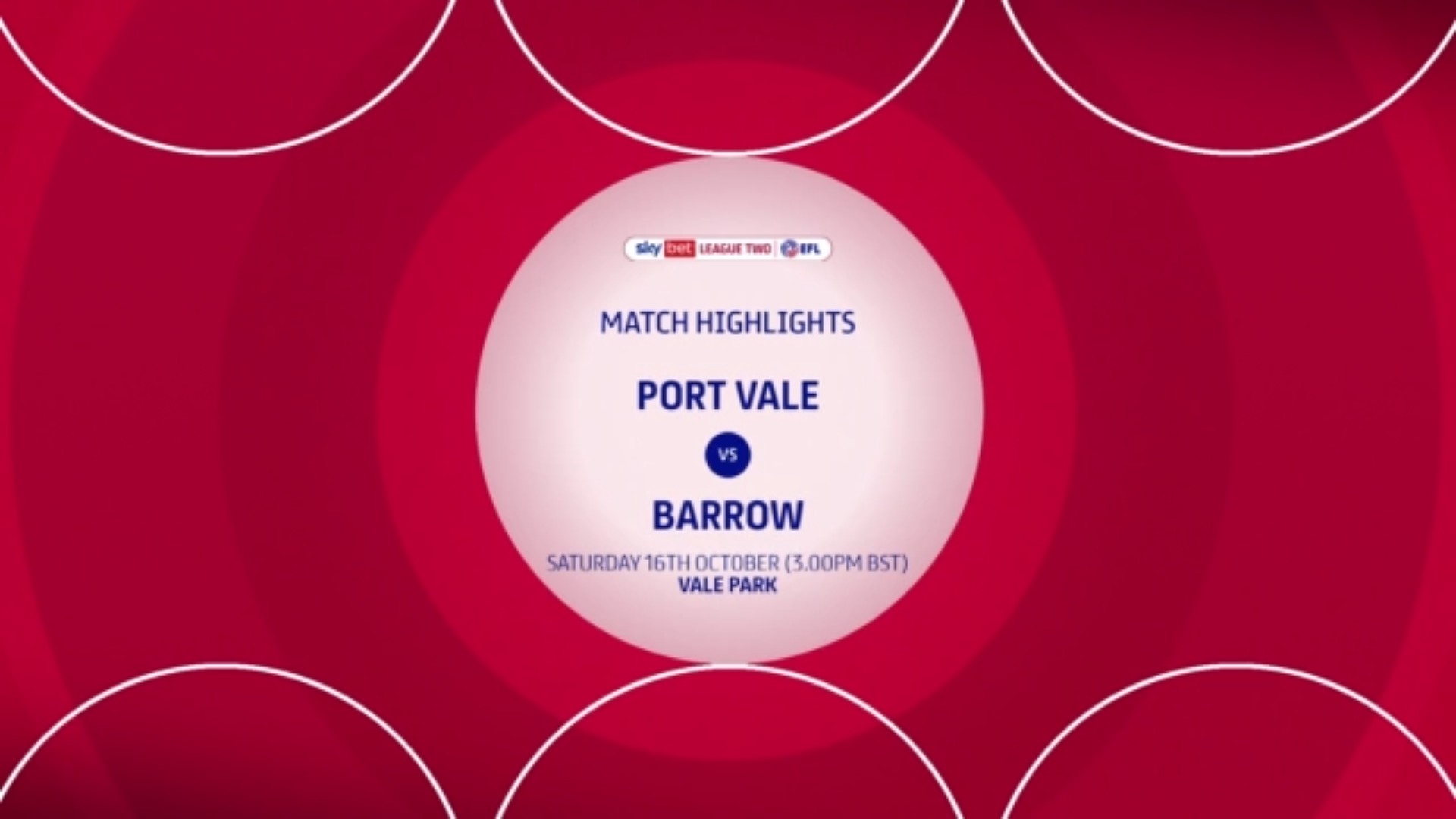 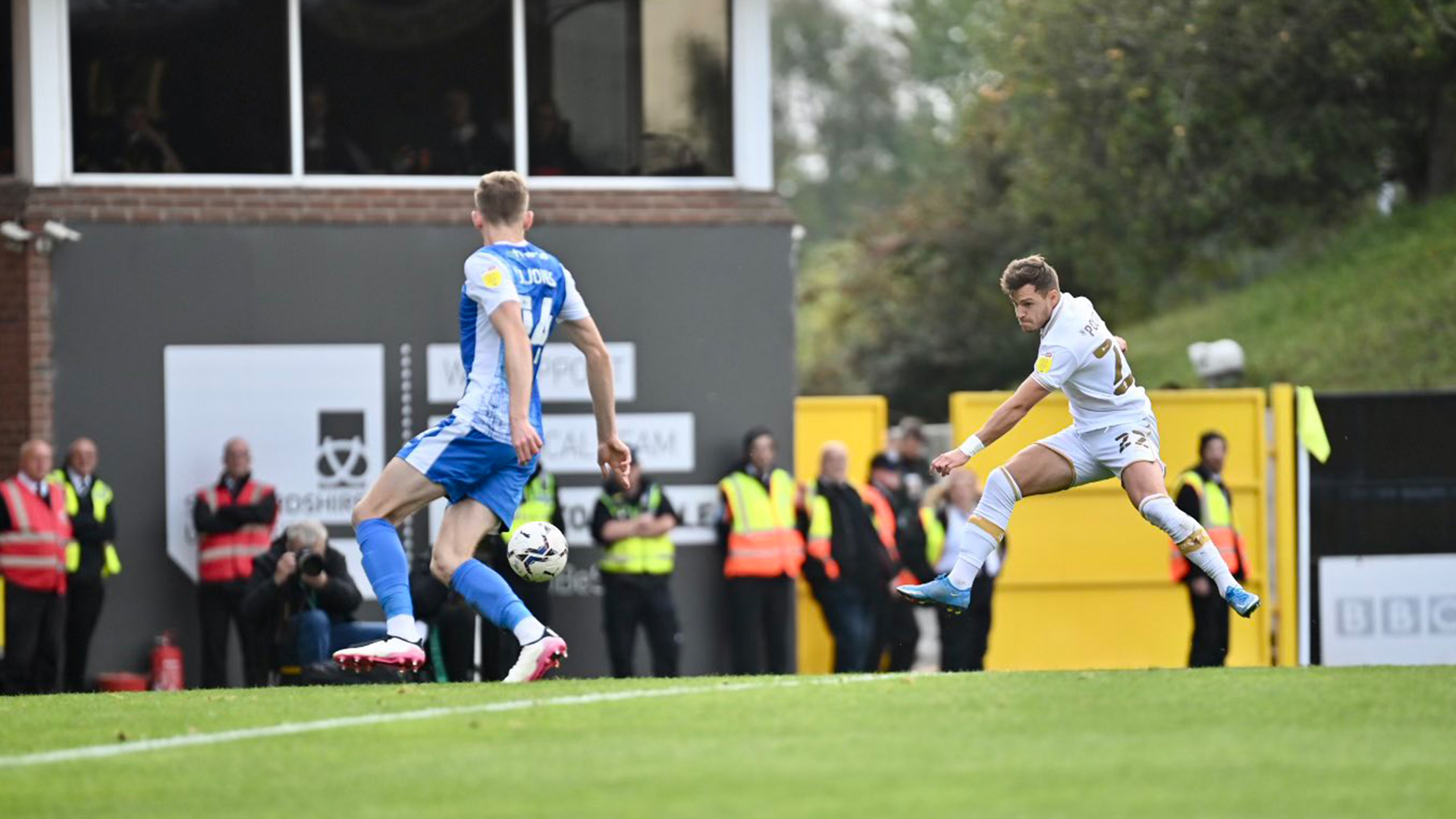