Take a look at all the ticket details you need if you want to follow The Bluebirds in action at Boundary Park on Saturday 4th September (3pm kick-off).

Up to 3,500 unreserved, covered, all-seated tickets are on sale to away supporters at Boundary Park and they are available to purchase now from The Latics’ online tickets portal.

Bluebirds fans who buy online will receive an e-ticket that can be scanned directly from their devices at the turnstiles or printed out at home.

There will also be cash turnstiles in operation prior to kick-off on the day of the game but prices will be increased by £2 across the board on those listed below.

Wheelchair and ambulant disabled supporters will pay as per their relevant age category, with a free carer’s ticket issued to those on higher/enhanced rate PIP and relevant documentation. These tickets can be purchased on the day at Boundary Park but at the advance price.

Parking
Away fans are advised to part in the Elk Mill Retail car park which is a five-minute walk from Boundary Park. There is no charge for parking there apart from directly in front of the DW Sport Gym where there is a two-hour limit.

There is no facility for away fans to park on-site, apart from a limited number of spaces for disabled supporters marked out next to The Chadderton Road End in the North Stand car park. These spaces are available on a first come, first served basis and are charged at a price of £5.

Coach Travel
The Bluebirds Trust are once again organising coach travel for Saturday’s game at Oldham Athletic and are welcoming bookings right now. 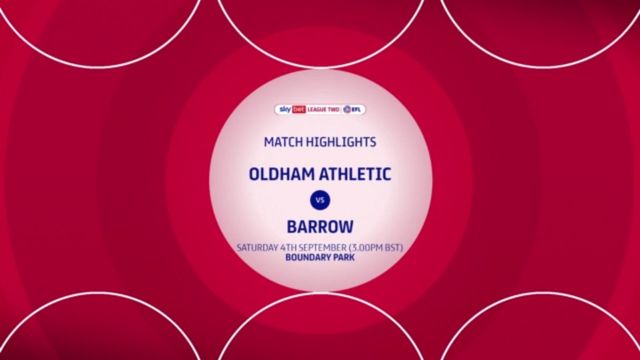 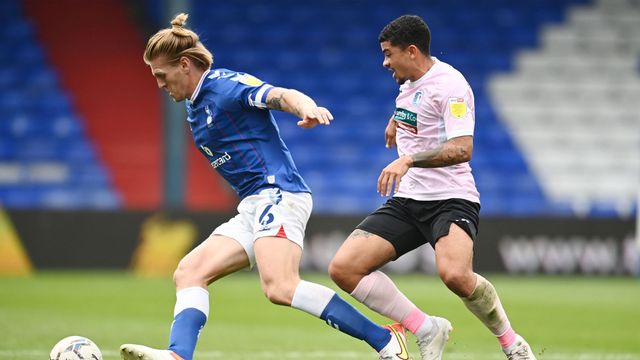