Boss David Dunn gives us his reaction following the release of the 2020/21 fixtures.

Fixture Release Day is always an exciting day for everyone connected with football, although we understand that this year is a little bit strange because of the way things are with the current restrictions in place over crowds.

I would say that every other club is in the same position as us but I don’t think they are because this is our first game at the level in 48 years so it would have been brilliant to be able to have a packed stadium behind us.

Nevertheless it was still really exciting to open the email this morning to find that we’re going to be on home soil for the opening game of the new campaign. Stevenage coming here to kick-off will be a great way to start and I am sure the lads will all be chomping at the bit to be in that starting eleven.

I noticed that we get one of our longer trips – to Newport County – out of the way early on, which isn’t a bad thing really. Having had a look through the fixture list, most of the longer journeys are on a weekend which is obviously pleasing – I think the EFL look at that and try to help in that regard.

I also spotted that we’ll be doing plenty of travelling in the final month of the season. I think we’ve got to go to Colchester, Orient and then Exeter on the final day so hopefully we’re going in to that sequence of games in good heart and on the back of a competitive year.

There were plenty of standout fixture to look for obviously and it’s great that we’re doing the trip to Carlisle relatively early, heading over to Brunton Park at the start of October. That’s going to be a game with a good atmosphere I am sure, as will the games against other big clubs in the division.

It’s going to be a really competitive league, we know that. But I think we’re putting together a decent squad and I am sure that everyone will be itching to get going. A lot of the lads here haven’t played a lot of football in the league before so it will be good experience and an exciting challenge for them to take on.

As a Manager, now the fixtures are in black and white you can really switch in to business mode and begin more structured planning for the season to come. I have to say that I am really looking forward to it. I was excited anyway but there’s something about seeing the fixtures that gives you that little bit of extra buzz so we just can’t wait to get going.

Thank you all so much for the welcome you have given me so far since I came to the club. We all feel your backing and we’re working hard every day on the training ground to make sure that we give you a team and a season to be proud of.

Have a great weekend. 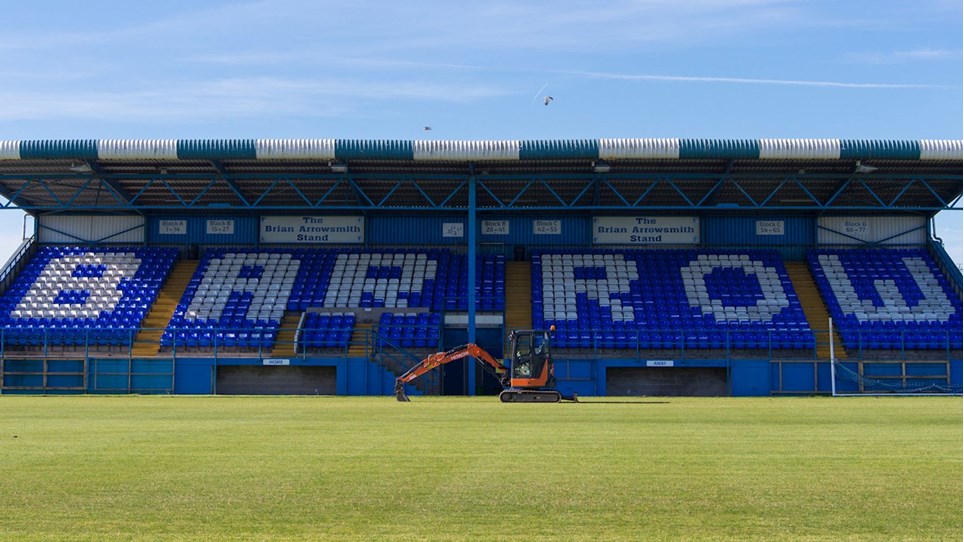 Barrow To Start Season At Home


Barrow will open the new Sky Bet League Two campaign on home soil with Stevenage providing the opposition on what is set to be a historic afternoon at The Progression Solicitors Stadium.


The Club's Chief Executive reacts to the release of the new League Two fixtures for 2020/21. 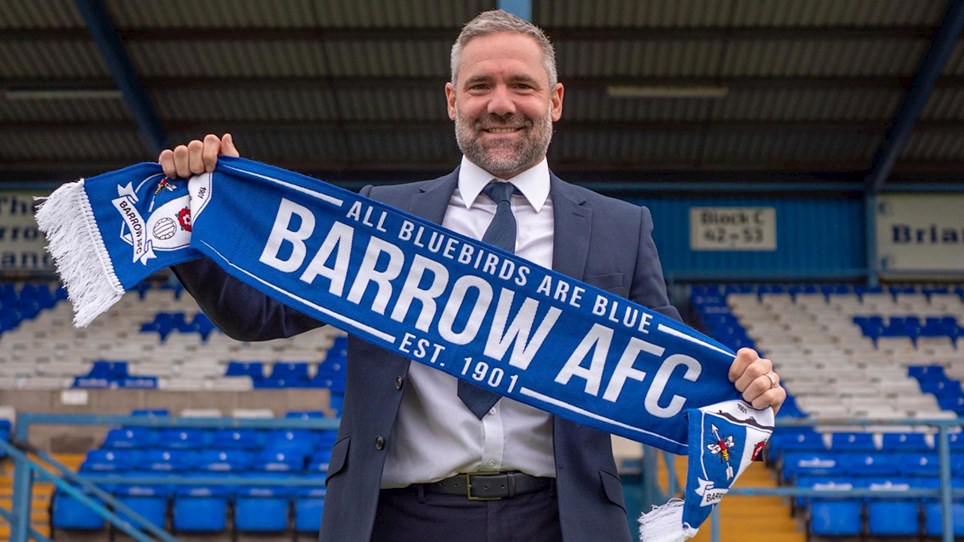 
We are delighted to announce David Dunn as the new manager of Barrow AFC.