Michael Jolley has made one change to the Barrow starting line-up for his first game in charge against Tranmere Rovers at The Progression Solicitors Stadium tonight (7.45pm kick-off).

The new boss has brought skipper Lewis Hardcastle straight back in to the team after the midfielder recovered from an ankle injury which has kept him out of action since October.

Click here now for information on how you can watch live coverage of tonight’s game on iFollow Barrow. 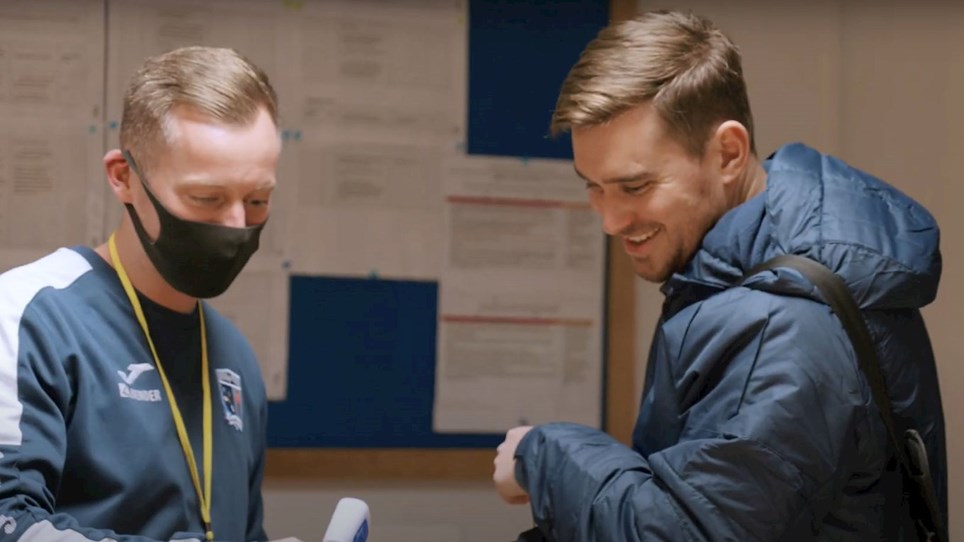 
Look back on Michael Jolley’s first game in charge of The Bluebirds in our latest brilliant episode of popular video feature Inside Barrow. 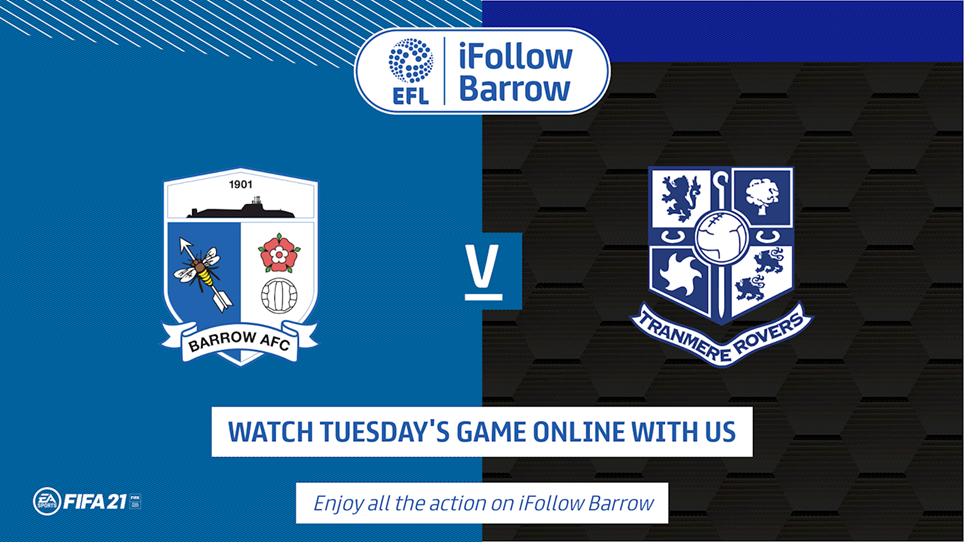 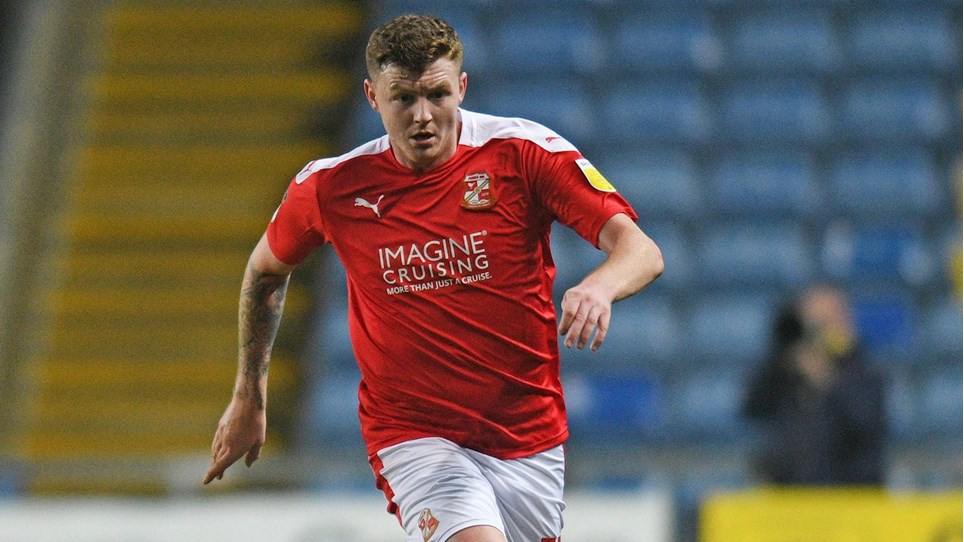 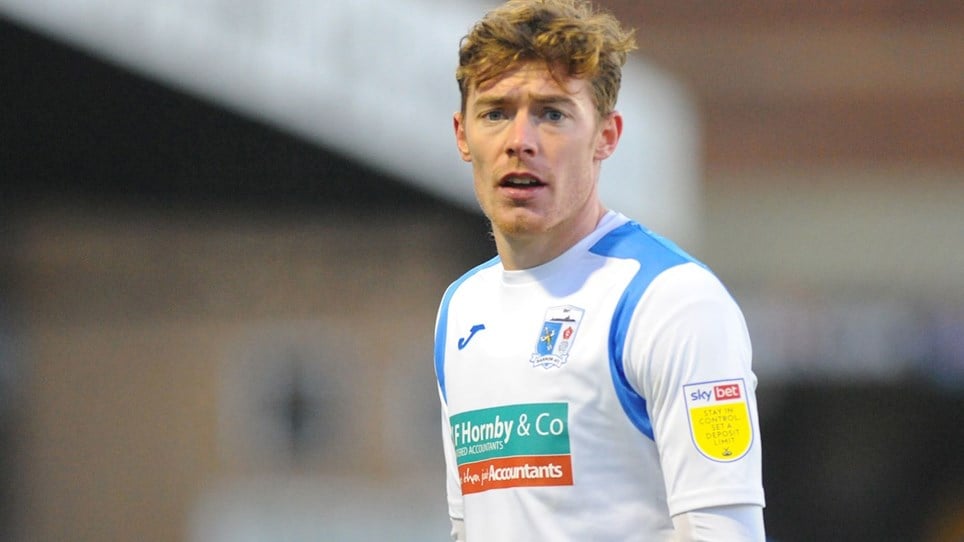