Bobby Burns is set for a spell on the sidelines after it was confirmed that he suffered a double leg break whilst playing on loan for Glentoran on Saturday.

The 21-year-old - on loan at Glentoran from Barrow - was stretchered off an hour in to the Northern Irish outfit’s 2-1 defeat at Coleraine and was immediately taken to hospital.

Burns has since confirmed in a post on Twitter that he sustained a break in his tibia and fibula as a result of the challenge, which saw Coleraine player James McLaughlin shown a straight red card.

“Absolutely devastated to get a double leg break,” Burns wrote on social media.

“It’s a long road to recovery but I am looking forward to getting stuck in to the rehab and coming back better than ever next season.

“No hard feelings at all to James, he’s a great lad and I have no doubt it was an honest tackle to play the ball.

“I just want to say a huge thanks to everyone for all the messages of support. I have been overwhelmed by your kindness and will my best to get back to everyone individually.

“Special thanks to Dr Peter Red, everyone at the Causeway and Royal Victoria Hospital and Glentoran and Coleraine FC fort he great level of care and support.”

Burns joined Glentoran on loan from Barrow at the beginning of last month in a deal which was due to run until January. 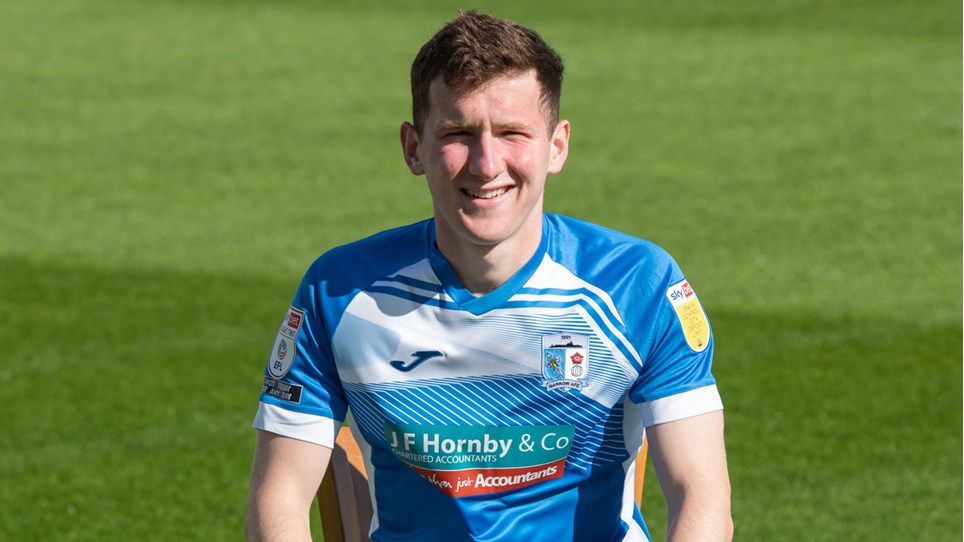 
Bobby Burns has agreed a deal which will see him join Glentoran on loan until January, subject to international clearance. 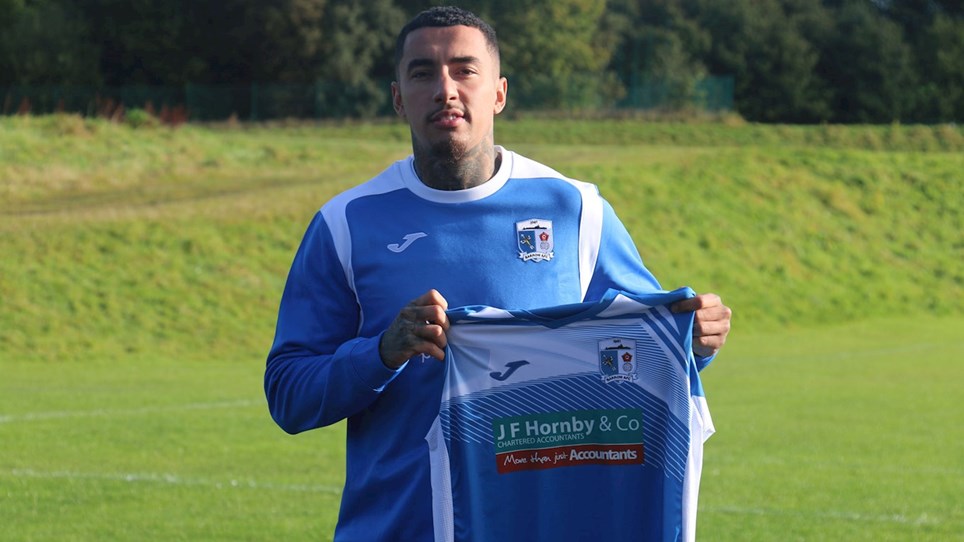 
Courtney Baker-Richardson is set to see a specialist after picking up a hip injury which has delayed his Barrow debut. 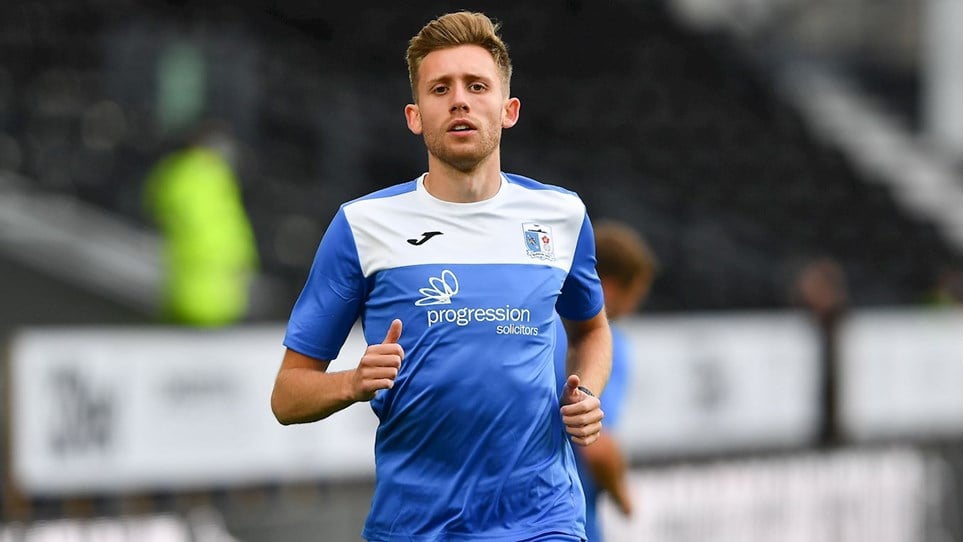 
James Jones is set for a spell on the sidelines after a scan revealed he had injured ankle ligaments during Saturday’s game at Carlisle United.