We find out a little bit more about our new Supporter Liaison Officer, Chris Altree, as he tells us what he hopes to bring to the role.

Firstly, it was a great honour to have been appointed as the Club’s first-ever Supporter Liaison Officer (SLO), after what was a tough interview process. I can’t wait to get started and, like everyone else, I am looking forward to when we can return to the grounds to watch our team.

A little about me, then. I was born in Furness General Hospital in 1987 and I’ve spent most of my life living in Barrow, except for when I was serving in the British Army across the UK, as well as in the Falklands and Afghanistan. I currently work for Network Rail.

I have supported Barrow all my life and from 2006/07 have travelled all over the country to watch The Bluebirds away from home as well. I helped organise the supporters’ coaches to away games from 2013 and became one of the Board members of the Bluebirds Trust when it was formed. At matches, you can normally find me stood at the Holker Street End or Popular Side depending on which way we are shooting.

I understand that some will have questions and I am happy to answer them as we go along. In fact, I will be looking to do a Q & A in the coming weeks to explain more about what I hope to bring to this role.

So, what is a Supporter Liaison Officer? It was actually an idea devised by UEFA to give football fans more of a voice within their clubs and it was adopted by the EFL in 2015.

We at Barrow are fortunate to have the National Supporters Club, The Bluebirds Trust and others that do a great job in giving our supporters a voice within our Club. These different groups have helped shape Barrow AFC over the years.

My role going forward is to work with you, these different groups, the Club and various authorities to make sure everyone enjoys Barrow Soccer as much as possible. We are a community and will work better when we understand each other and feel listened to.

When supporters are allowed back in grounds, I look forward to speaking with many of you at home and away games. However, in the coming weeks/months I will looking at ways we can come together online as a supporter base. I want as many of you to contact me as possible.

I look forward to meeting you all. 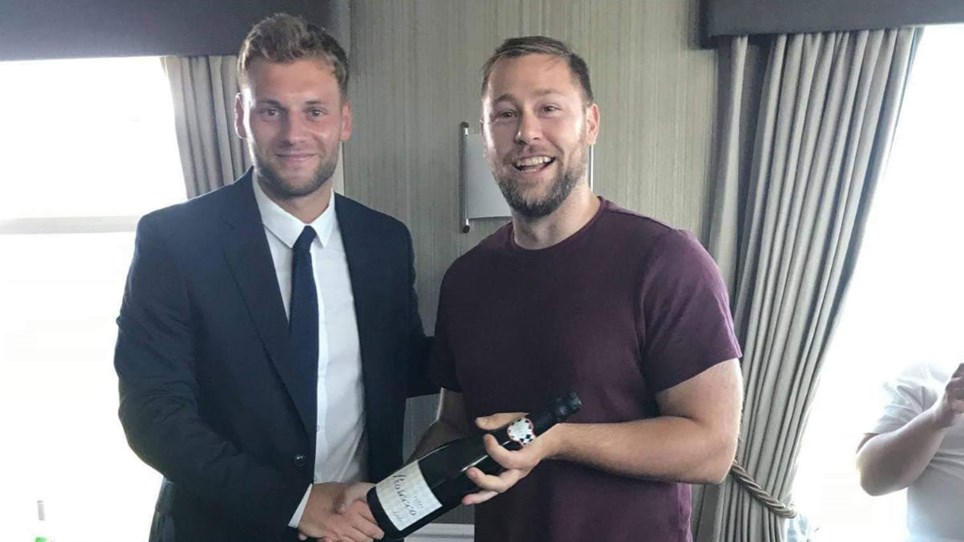 
Barrow AFC are delighted to announce the appointment of Chris Altree as the Club’s first ever Supporter Liaison Officer. 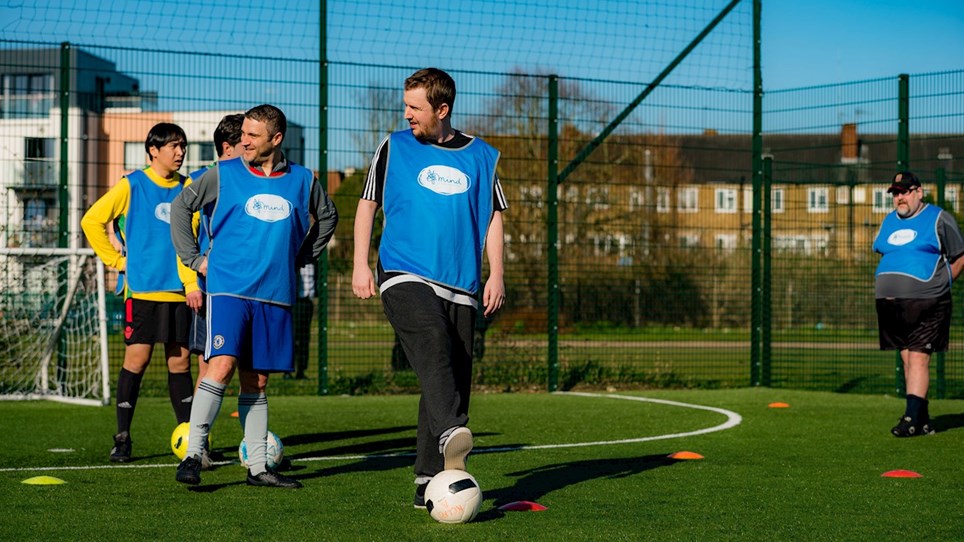 Grab A Mate And Get Active