Barrow fan David Ingham explains how he came up with the idea for the Bluebirds' Trust Christmas Community Raffle and tells us more about how it will work and how people can get involved.

The Bluebirds Trust are hoping to bring the Barrow community together virtually this Christmas and raise a massive amount of money for a host of local good causes.

Each week, the Trust hosts a virtual 50-50 raffle, known as Russ’ Raffle, where fans can buy their tickets online and be in with a chance of winning a potentially huge cash prize.

Now, ahead of the festive season, Bluebirds fan David Ingham is hoping that the Trust can use the processes they already have in place to create one big super-raffle, which will not only result in an enormous Christmas jackpot, but can also help raise thousands for charities.

“The idea came around April or May when lockdown was hitting,” explained David.

“The Trust was running their weekly raffle and selling a phenomenal amount of tickets and raising a really good sum of money.

“I read an article on charities saying that if lockdown was going to be extended then they were going to struggle with a lot of their fundraising activities, such as Christmas fetes and the sorts of things which usually happen at this time of year.

“The Trust normally does stuff for the local community throughout the season so I thought it would be good if we could use the reach and the technology we have that runs every week and has great awareness to help other groups to raise a few quid for themselves.

“The people on the Board of the Trust have given it the green light so me and a few other people have been trying to develop it to make it available to as many groups as possible.

“We’re not making any money out of this as the Trust and we won’t be making donations as such.

“What will happen is that when people buy their raffle tickets at Christmas, they can select a certain group to be the beneficiary of the proportion of money which doesn’t go in to the prize fund.

“Whether it’s charities, community groups, schools’ PTAs, anyone who would normally do something at Christmas but are scratching their heads because COVID has put a spanner in the works – hopefully we can help each other.”

Local community groups and organisations are now being encouraged to register with the scheme so that people can select them from the list to receive that commission when they buy their Christmas Raffle tickets.

For more information and answers to any questions you may have, download the fact pack by clicking here now.

To get involved, email davidingham@holker.st 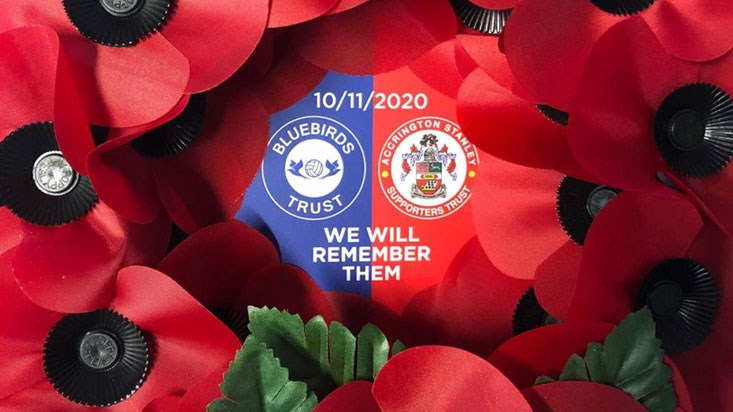 
Barrow and Accrington Stanley are coming together to mark Remembrance Day on Tuesday evening and both sets of supporters can help us raise much-needed funds for the Royal British Legion. 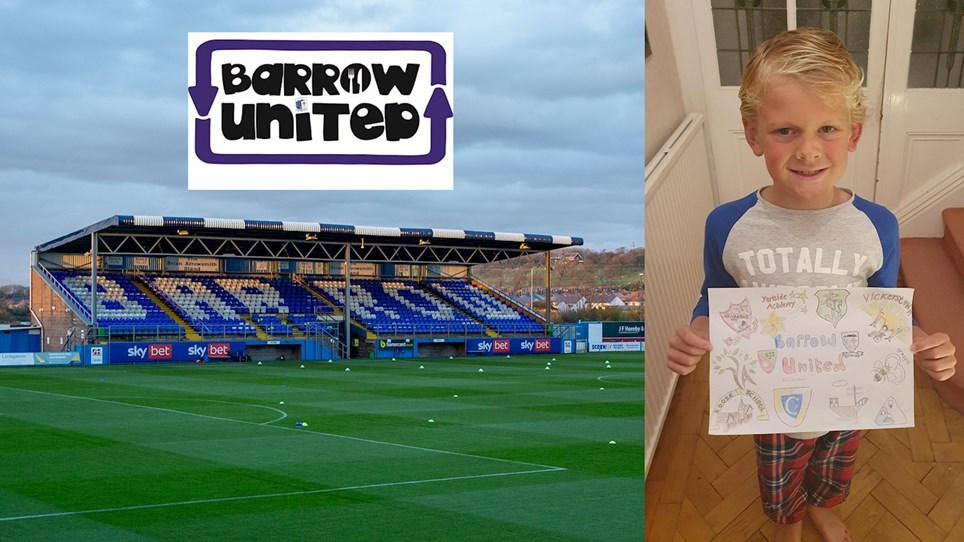 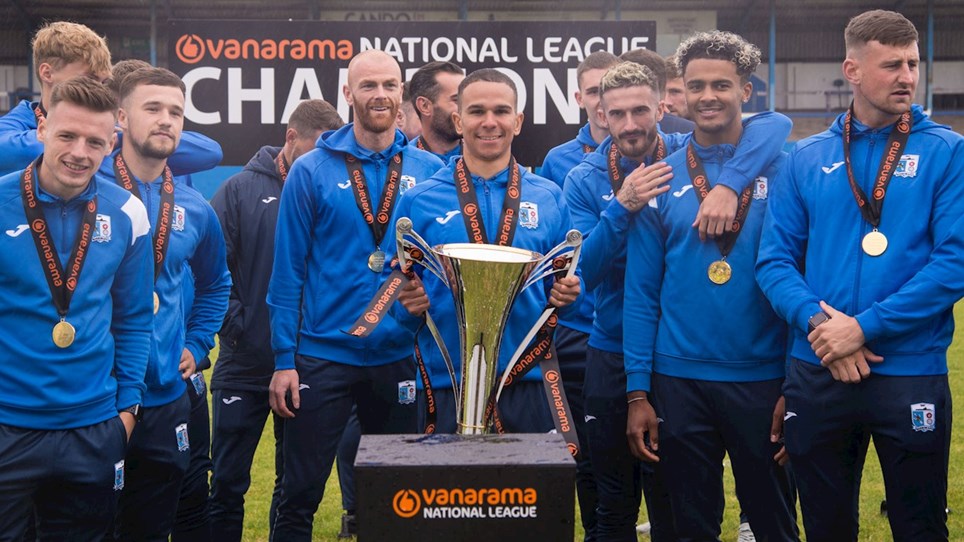 
Fans now have the unique opportunity to win Connor Brown’s National League winner’s medal after the kind-hearted Barrow star donated it to raise money for the Furness Christmas Appeal. 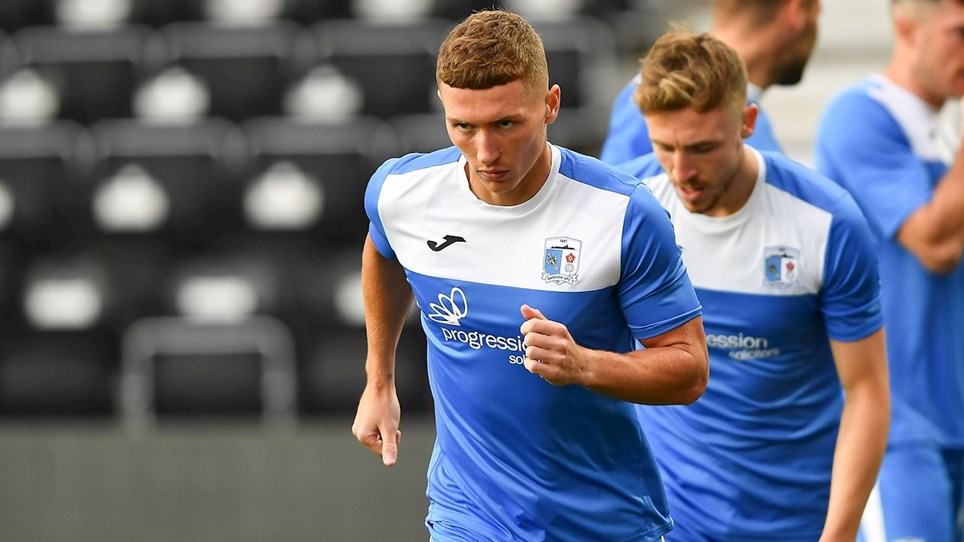 
Barrow fans can now place pre-orders for an exciting selection of brand new stock set to arrive in the Club Shop next month - including matchday training kit as worn by the players!


Fans now have the unique opportunity to win Connor Brown’s National League winner’s medal after the kind-hearted Barrow star donated it to raise money for the Furness Christmas Appeal. 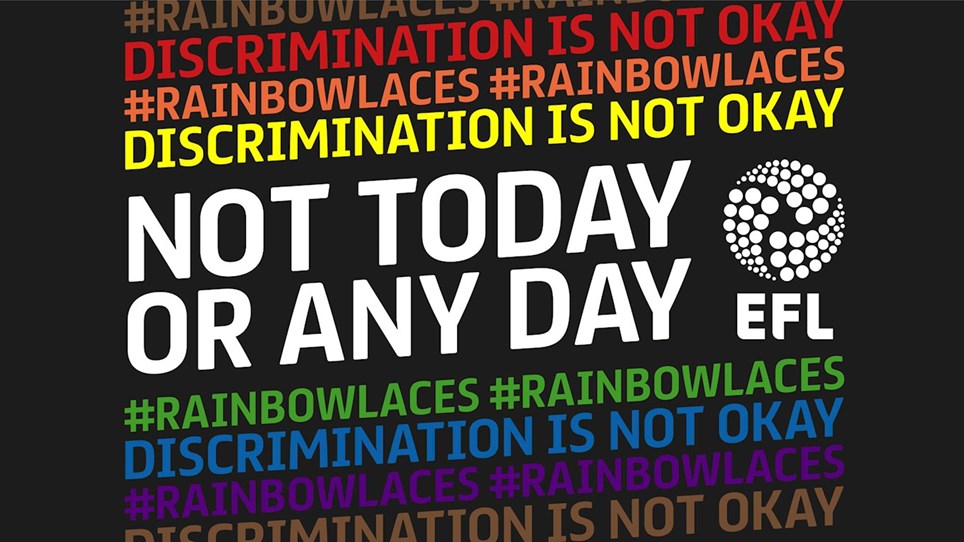 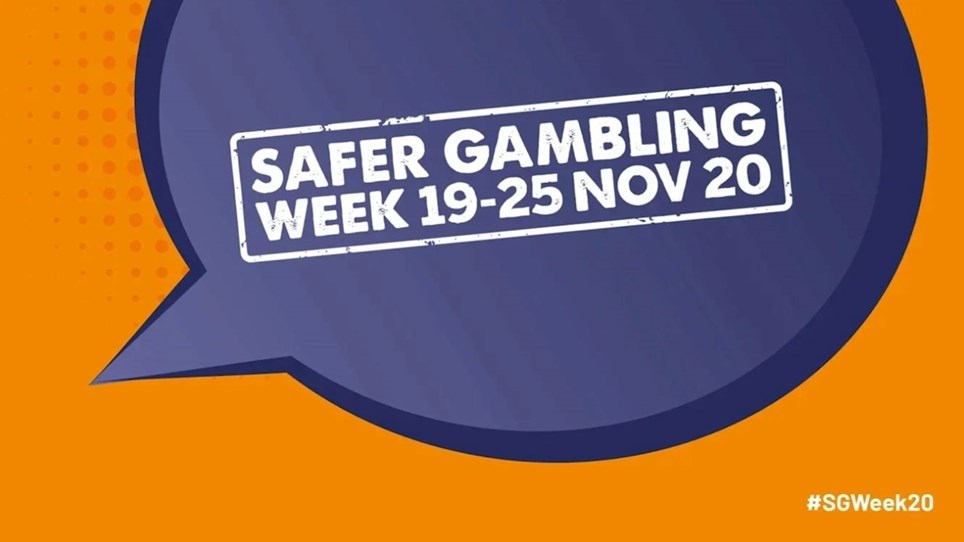 
Barrow have signed up to support Safer Gambling Week, the public awareness campaign to trigger a national conversation about what it means to gamble responsibly.