David Dunn has called on his side to build on their encouraging display last weekend when they tackle a Cumbrian derby at Carlisle United on Saturday.

Barrow boss Dunn was impressed with the way his players went about things during last Saturday’s 1-1 draw with Colchester United and has overseen another positive week on the training ground.

Now all eyes are able to wander to a mouth-watering fixture at Brunton Park in which local pride is at stake – and Dunn says the lads can’t wait to get going.

“We’re really looking forward to going there – it should be a really good derby,” he told iFollow Barrow.

“Obviously, we’re missing the important supporters, but we’re excited to go there and try and build on last week, which I thought was a really good performance.

“This is a fixture everyone looked out for so we need to go there and show the same attitude, the same mentality and play in the same sort of way as we did against Colchester.

“We have a couple of lads in our squad who played for Carlisle too so they know what it’s all about and I am sure they will want us to do well this weekend.

“We have watched Carlisle and they’re very organised and they press the ball really well – so we know we’re going to have to be at our best to get something.” 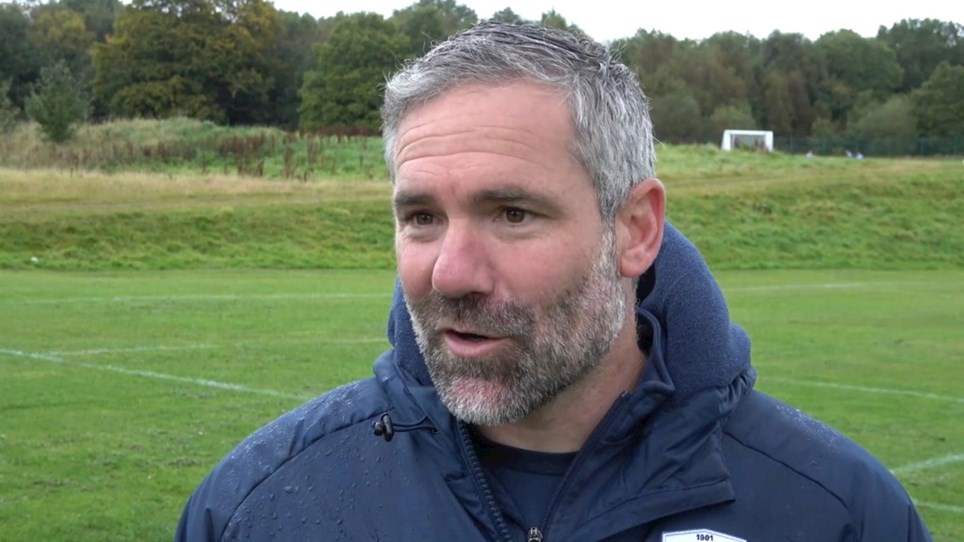 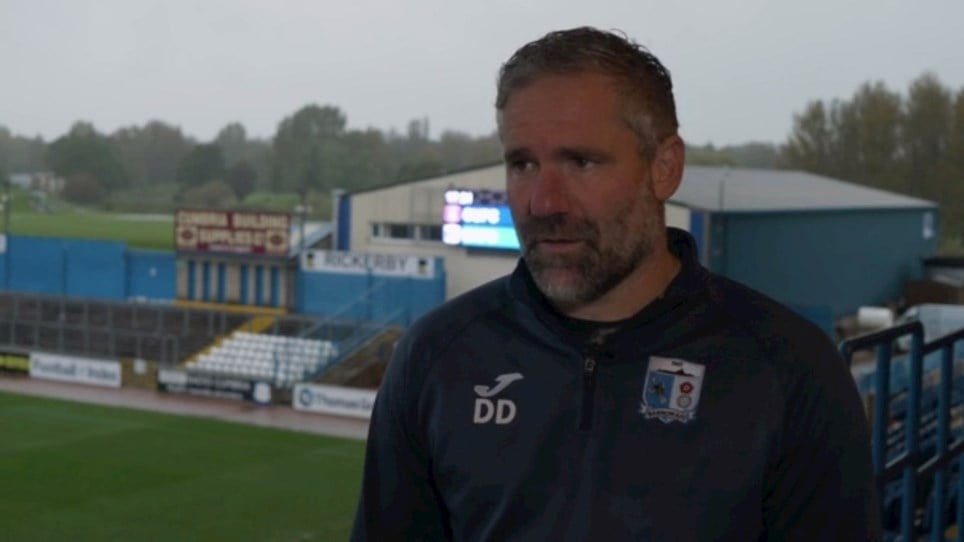 Brough Back For Barrow At Carlisle


David Dunn has made one change to his starting eleven for this afternoon’s derby against Carlisle United at Brunton Park (3pm kick-off). 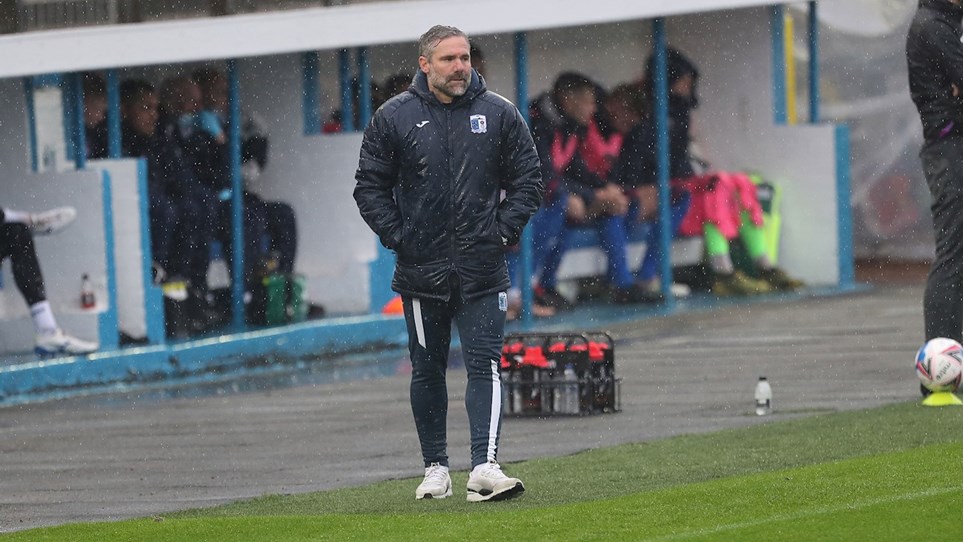 We Need To Be Better Than That - Dunn


David Dunn cut a frustrated figure after seeing his Barrow side beaten 1-0 in the Cumbrian derby at Carlisle United on Saturday.