Barrow AFC are delighted to announce the appointment of Chris Altree as the Club’s first ever Supporter Liaison Officer.

Altree has been chosen by a panel of Club, Bluebirds Trust and National Supporters Club representatives after a competitive interview process and will take on the role for a period of two years.

The SLO is responsible for engaging with both the Club and the fan base as well as outside bodies such as police and local authorities, ensuring the best possible supporter experience and fair representation for minority groups within the support, as well as assisting the Bluebirds Trust Director in communicating Club decisions to the fans.

Speaking after his appointment was confirmed, Altree said: “I am honoured to take on the role of Barrow’s first SLO and I can’t wait to get started to ensure all the fans have the best possible experience once we can return to the grounds.

“I know how much this Club means to the supporters and I want to build on the great work already being done.”

Bluebirds CEO Levi Gill was delighted to have the appointment confirmed: “This is another great news story for Barrow fans,” said Gill.

“Having an SLO in place is a requirement in the EFL, but it was something that the Board had committed to do some months ago irrespective of the outcome of our promotion push.

“Giving the fans another voice and conduit in addition to the Trust’s board representative is a real boost for fan engagement, and I know that Chris will work tirelessly to ensure that the connection between Club and fans is strengthened further in the coming years.”

Altree will take on the role with immediate effect, and can be reached at slo@barrowafc.com. 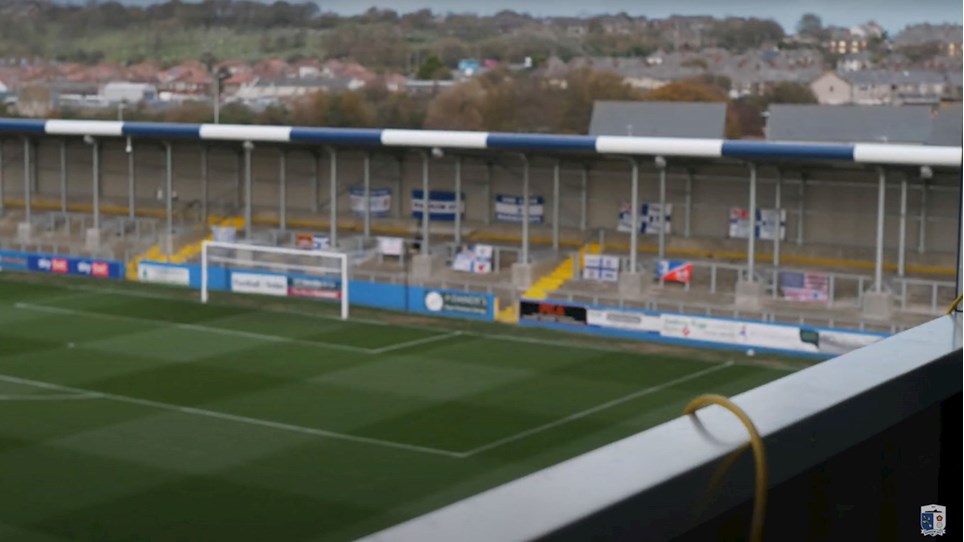