We take a look at the latest info from both camps ahead of the weekend game at The Progression Solicitors Stadium.

David Dunn will be without James Jones for Saturday’s game against Leyton Orient after he sustained ankle ligament damage during last weekend’s trip to Carlisle United.

However, there is brighter news for fellow defenders Matty Platt and Kgose Ntlhe who are both moving closer to fitness following their injuries.

Meanwhile, Patrick Brough came through his return to action with no ill effects last weekend, completing 90 minutes at former club Carlisle after time on the sidelines with a hamstring problem.

Barrow boss Dunn made ten changes to his line-up for Monday’s EFL Trophy tie against Leeds United and was impressed as they came from behind to claim two points so might have some tough selection decisions to make ahead of the weekend.

Orient boss Ross Embleton also rung the changes for their EFL Trophy win over AFC Wimbledon in midweek and must decide what line-up to go with for their trip to Cumbria.

He can call upon new signing Olatunju Akinola after the young defender signed on loan from West Ham United on Tuesday.

Click here to buy your Match Pass for Saturday’s game and watch all the action live with us on iFollow Barrow. 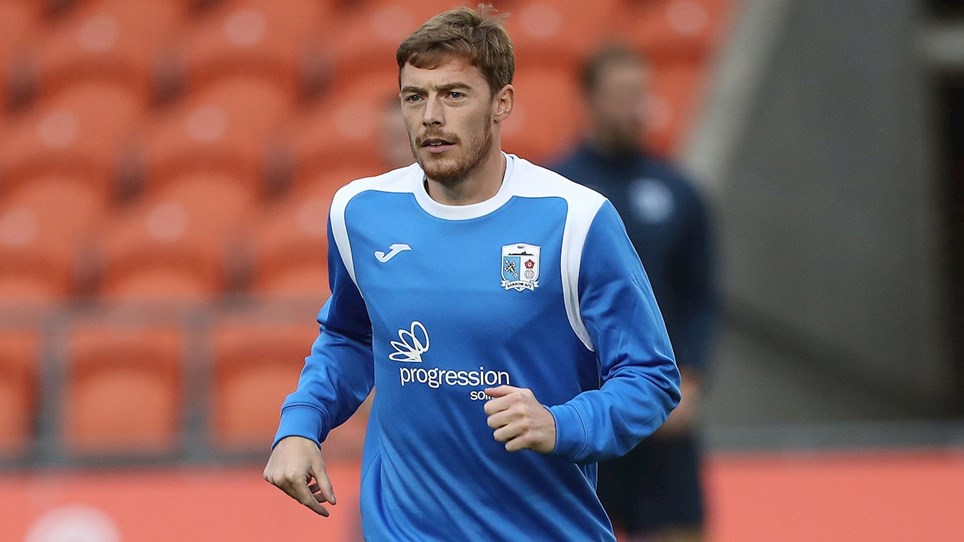 
David Dunn has made four changes from the team which started at Carlisle for this afternoon’s League Two game against Leyton Orient at The Progression Solicitors Stadium.