We take a closer look at the action ahead of Leyton Orient's weekend visit to The Progression Solicitors Stadium.

In Opposition
Leyton Orient are looking to get back on track after they followed up an enforced and unwanted pause in their season due to coronavirus with defeat at Cheltenham Town last weekend.

The O’s had to postpone their Carabao Cup tie against Spurs and their League Two meeting with Walsall as a result of a COVID-19 outbreak in the camp but they have now returned to normal action.

Last Saturday’s 2-0 defeat to Cheltenham on home soil was a blow to Ross Embleton’s side, though they did recover in midweek by beating AFC Wimbledon 2-0 in the EFL Trophy.

It’s Orient’s second season back in League Two after they scooped the National League title in 2018/19 and they will be hoping to build on last season’s 17th place finish.

Head To Head
This weekend’s game will be the 12th competitive meeting between the sides, with Orient having the slight edge historically having won five times in comparison to Barrow’s three.

The O’s also won on their last visit to The Progression Solicitors Stadium, holding off a late Bluebirds fightback to take three points from a 3-2 triumph.

This fixture has certainly been one to watch for goals in recent years – the last four meetings between the teams have produced no fewer than 18 goals.

One To Watch
Orient striker Danny Johnson has been a man in form during 2020/21 so far and the front man has helped himself to five goals in six games to land the club’s Player of the Month award for September.

Johnson was born in Middlesbrough and spent time in Hartlepool United’s Academy but it was a prolific spell in non-league with Guisborough Town which earned him a move to Cardiff City in 2014.

Since then, Johnson has scored goals for Gateshead, Motherwell and Dundee before signing an 18-month deal at Orient back in January.

Referee
Andy Haines is the man in charge for this weekend’s Sky Bet League Two action between Barrow and Leyton Orient at The Progression Solicitors Stadium.

The experienced official has been whistling on Football League action for well over a decade and is one of the most well respected referees at this level.

Haines has been in the middle for four games so far during 2020/21, his most recent coming last month in the EFL Trophy when he oversaw Wigan’s 6-1 thumping over Liverpool Under-21s.

Betting
Barrow have been installed as 11/8 favourites for three points this weekend, with Orient rated a 19/10 shot and a price of 11/5 available on the sides sharing the spoils. 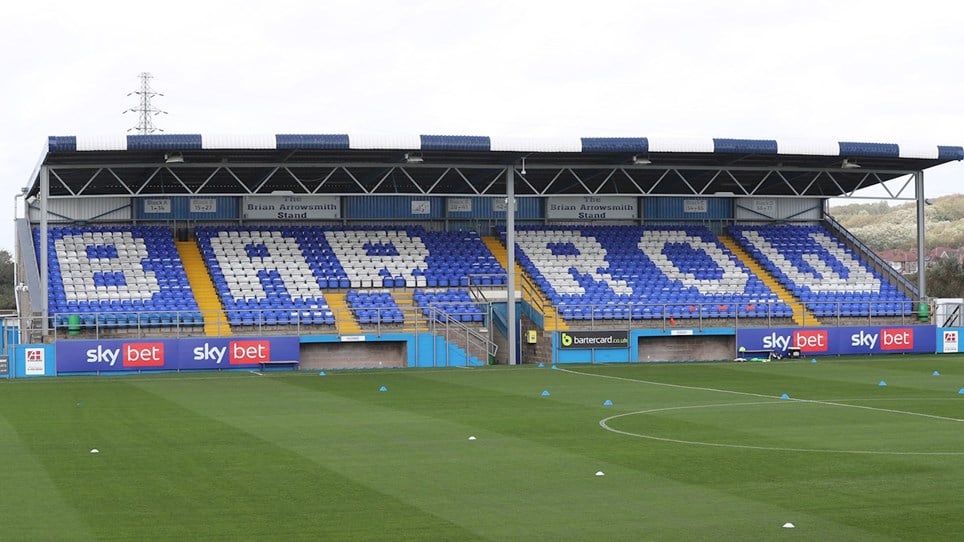 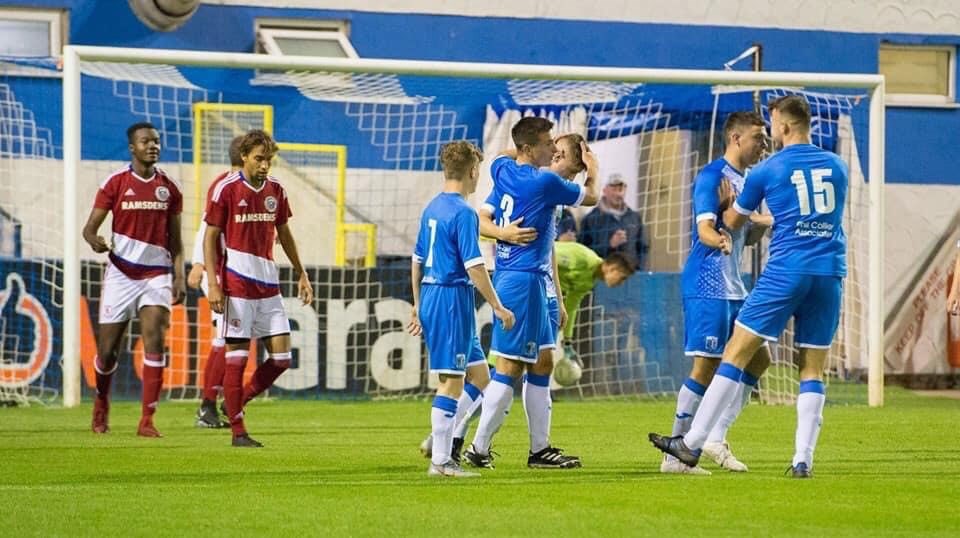