Phil Yelland takes a look back on our previous visits to Mansfield Town ahead of Tuesday's trip to The One Call Stadium.

Tuesday night’s visit to Field Mill, now The One Call Stadium, will be our 28th trip to the Nottinghamshire venue – and it’s one that has proved difficult for us in recent times.

We have played The Stags in Division Three North, Division Four and the National League, and of the 27 trips to date we have won seven, drawn four and lost 16 times.

Our first trip to Mansfield came in Division Three North in the 1932/33 season when we lost 2-1, with Billy Pick scoring our consolation goal. However, the following season we recorded our first and equal best win at the ground when we won 5-0 – Joe Roberts netted twice along with others strikes from Jimmy Shankly, Matthew Robinson and Jack Starsmore. It was the latter’s only goal for the Club. For the record, we completed the double that season with a 6-3 home victory too, in which Roberts netted a hat-trick.

We also won 5-0 there on the opening day of the 1954/55 Division Three North season. On that occasion there was a hat-trick for former Walsall striker Eddie Holding – he scored five times in his opening three games for the Club but only made five appearances in total for the First Team. The other goals came from Bill Ormond and a Plummer own goal.

Our last win in Nottinghamshire came in Division Three in September 1967 when we triumphed 2-1 thanks to goals from Jim Mulholland and local winger Ronnie Stephenson. It was Stephenson’s only goal at that level in his only senior appearance in Division Three.

More recently, we have met in what is now the National League and our five most recent trips to The One Call Stadium have been tricky.

We managed to gain a point there in 2009 when an Andrew Bond penalty and a last-minute strike from Nick Rogan secured a 2-2 draw over the Easter weekend. Two seasons later we also got a draw when a long-range drive from Danny Forrest levelled things up at 1-1.

However, our last two trips to Mansfield have seen us ship 15 goals. In March 2017 we lost 7-0, whilst the following February, as The Stags headed towards the National League title, we lost 8-1. Their Manager in those two games was Paul Cox, who subsequently came to Holker Street to manage us.

Hopefully, we can head home on Tuesday night with an eighth win at The One Call Stadium under our belts. 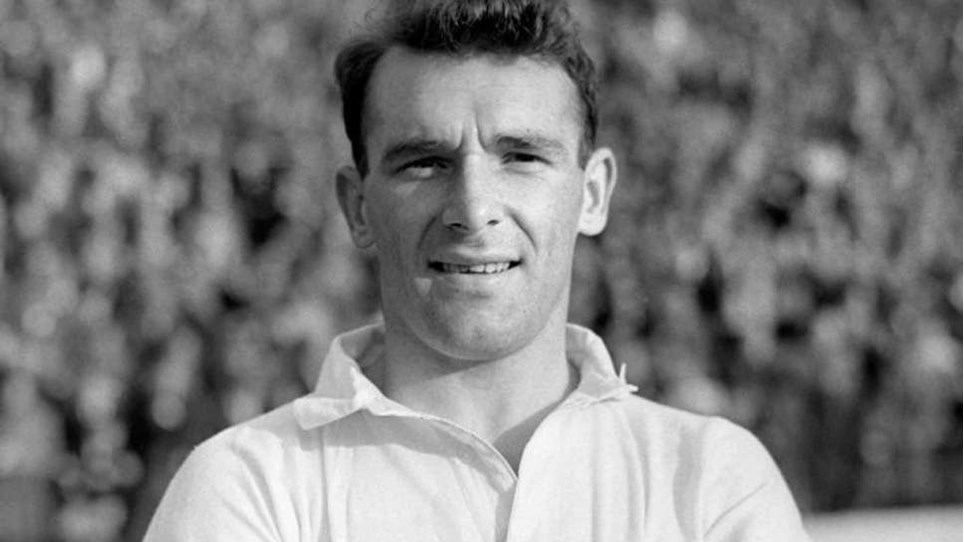 In Focus: Barrow's Record In Carlisle


Phil Yelland takes a closer look at our previous record when it comes to games at Carlisle United.