We chat to Brad Barry after Barrow's 4-2 away win at Mansfield Town on Tuesday 27th October 2020.

Brad Barry insisted that his teammates are gaining in confidence after they picked up their first win of the league season in style at Mansfield Town on Tuesday night.

The in-form wing-back set the ball rolling with the opening goal of the game at The One Call Stadium and The Bluebirds rarely looked back, running out 4-2 winners in the end.

Now Barry says they have shown what they are capable of and they need to keep on producing that as they look to climb the League Two table in the coming weeks.

“We played with style and that’s the Barrow we know,” Barry told iFollow.

“We showed what we can do with some clinical finishing and we just need to keep on doing what we’re good at.

“We want to get the ball down, play through and at a quick tempo – we know we can score goals playing like that and tonight we got the result.”

Fans can watch the post-match interview with Brad Barry in full for FREE simply by signing-up for an account with iFollow Barrow. 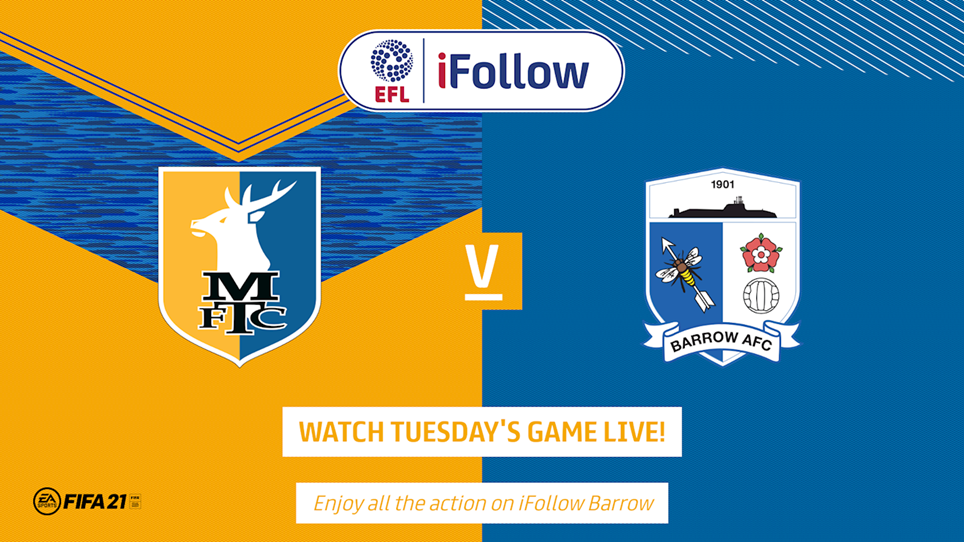 Watch Tuesday's Game Live With Us


Barrow fans can once again watch Tuesday evening’s game live online as we stream the League Two visit to Mansfield Town on iFollow. 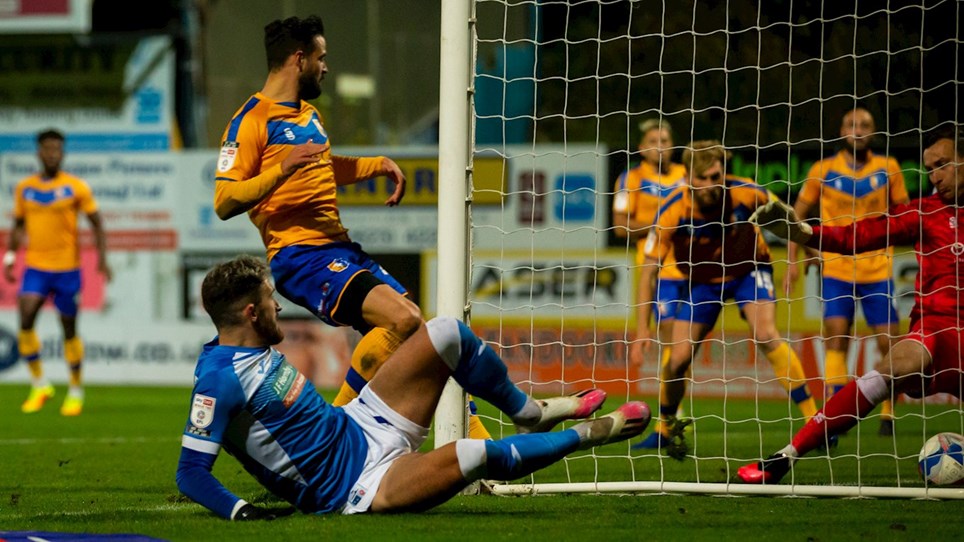 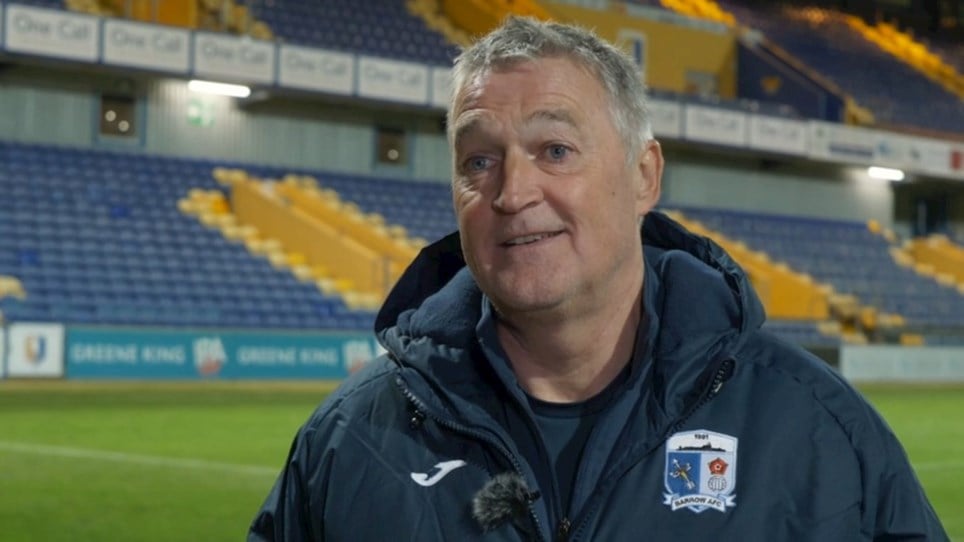 
Rob Kelly gave his reaction to iFollow Barrow after Tuesday night's fantastic win at The One Call Stadium. 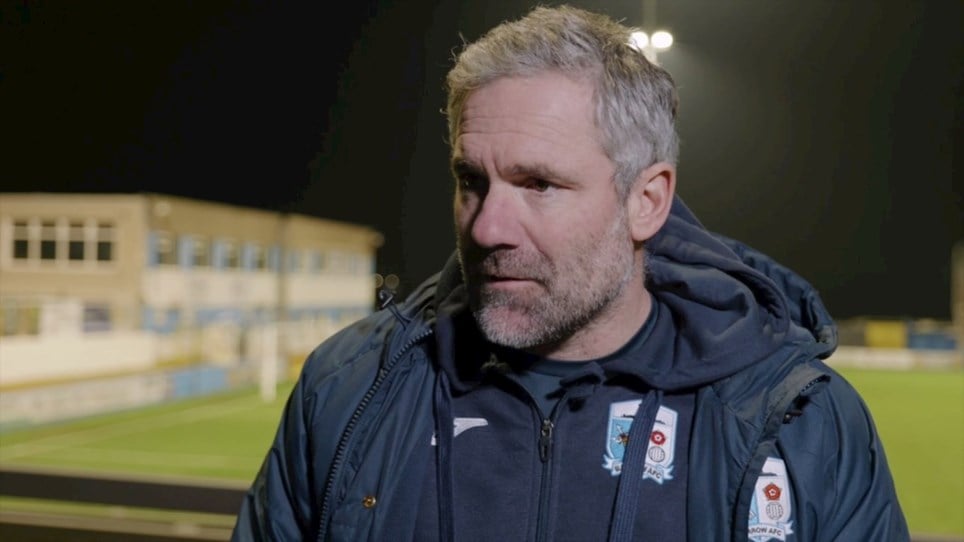 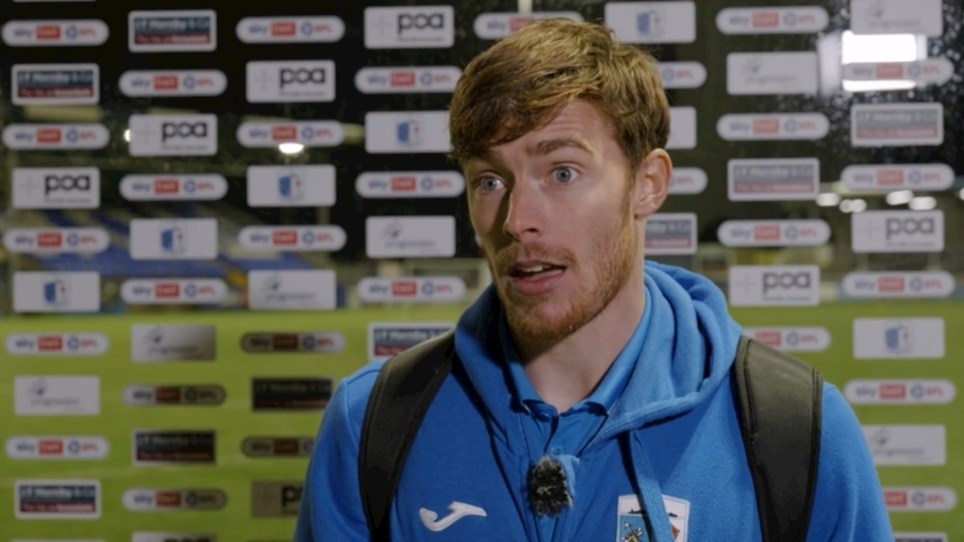 We Take The Point And Move On - James


We get Luke James' reaction after the agonising finish to Saturday's game against Forest Green Rovers. 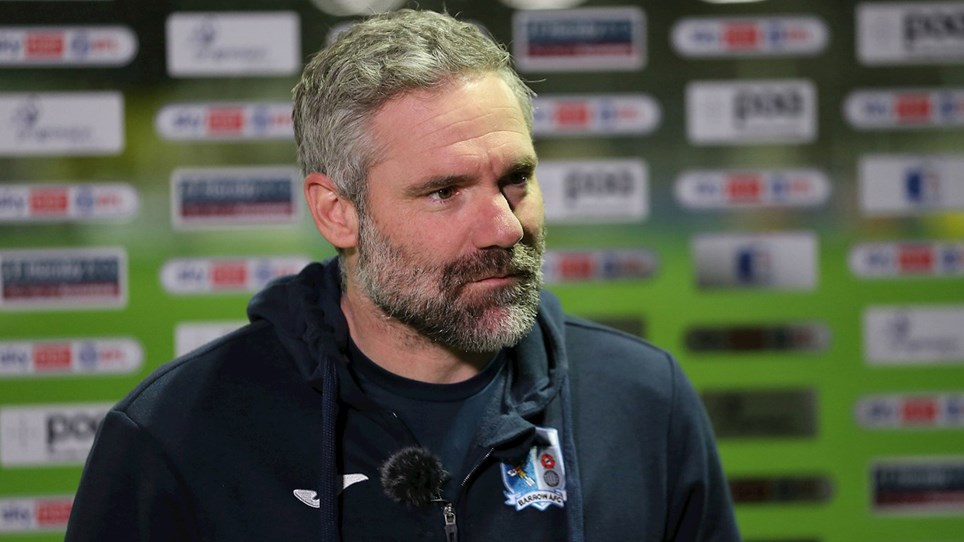 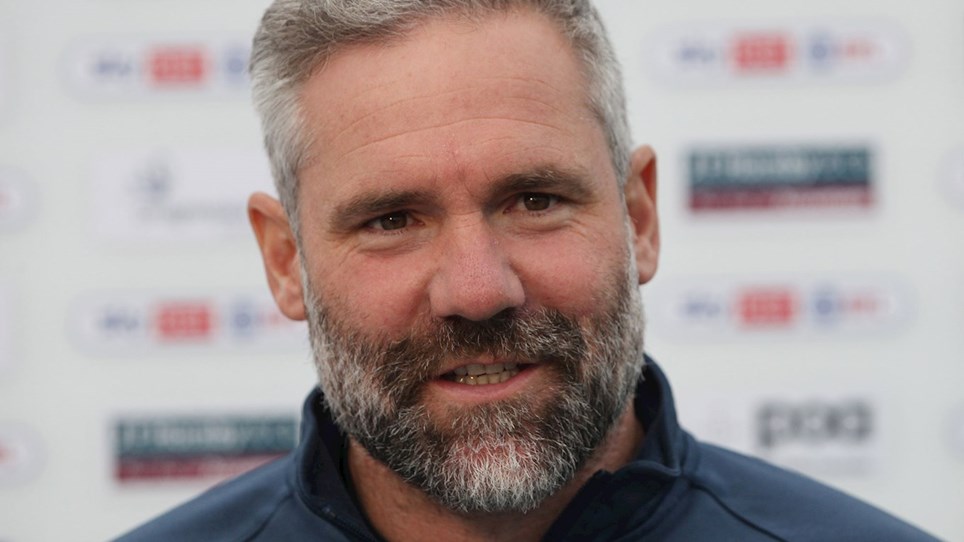 
We caught up with David Dunn on Thursday evening to chat about this weekend’s game at The Progression Solicitors Stadium.