We take a look ahead to Tuesday night's EFL Trophy game at Bloomfield Road.

In Opposition
After finishing in League One’s middle ground at the end of last term, there is a new wave of optimism sweeping around Blackpool as the fresh campaign gets underway.

Highly-rated coach Neil Critchley was appointed to the top job at Bloomfield Road at the start of March but oversaw only two games before the pandemic called time on 2019/20.

However, the former Liverpool Under-23s coach has been able to overhaul his Blackpool squad during the summer and will hope they can have a bigger say higher up the table this time around.

After some years of turbulence behind the scenes at the club, Blackpool fans will be crossing their fingers that there are brighter times ahead under Critchley.

Both Blackpool and Barrow come in to Tuesday’s game on the back of similar weekend results; both teams drew 0-0 with Championship sides away from home in the Carabao Cup before losing on penalties – in Blackpool’s case it was Stoke City who did the damage.

Head To Head
Tuesday evening’s EFL Trophy tie will be the first time Barrow and Blackpool have met in competitive action for almost a century.

The two sides have only ever locked horns in the FA Cup previously – and that occasion came in the 1924/25 campaign when a goalless draw in Blackpool was followed up by a 2-0 Seasiders win in the replay.

Team News
Scott Quigley will be free to feature in Tuesday night’s game because his suspension because the EFL Trophy operates a standalone approach to yellow and red cards.

Matt Platt and Josh Kay both went off injured during Saturday’s curtain-raiser at Derby County so are likely to miss out, while Bobby Burns is still working on his fitness after picking up an injury when The Bluebirds visited Blackpool in pre-season.

Seasiders boss Neil Critchley took his summer signing tally up to 11 last week with three more new faces arriving at Bloomfield Road to give him further options for the fresh campaign.

Among the new arrivals was Demetri Mitchell, released by Manchester United in June, and he could be in line to make his Blackpool debut after earning a deal following an impressive pre-season trial.

Referee
Martin Coy will be the man in the middle for Tuesday evening’s game at Bloomfield Road.

The official is moving in to his fourth season on the EFL’s list of match referees and oversaw his first game of the new campaign on Saturday as Bradford City won 2-1 at Bolton Wanderers in the Carabao Cup.

It will actually be the seventh time that Coy has taken charge of a Barrow game – though it will be the first time he was done so in an away game.

His most recent trip to The Progression Solicitors Stadium came in March 2017 when we defeated Tranmere Rovers 2-1 but he also oversaw big home wins over Torquay United and FC Halifax Town in 2015/16.

Betting
The bookies have installed Blackpool as 1/2 favourites to claim three points in Tuesday night’s opening group fixture, while Barrow are rated a 9/2 shot and the draw is priced at 14/5.

Click here now to take a look at Sky Bet’s range of odds on Tuesday’s action.

Live Streaming
Tuesday night’s game is to be streamed live online via iFollow Bluebirds so Barrow fans can enjoy every second of the action by logging on to the website.

Match Passes are available right now priced at £10, while overseas supporters will pay £7.

Live Commentary
Alternatively, you can join us on iFollow Bluebirds for full live audio commentary of the game from Bloomfield Road.

We’ve linked-up with BBC Radio Cumbria and you will be able to listen to Adam Johnson and former Bluebirds star Mark Boyd describe the action as it unfolds at Blackpool. 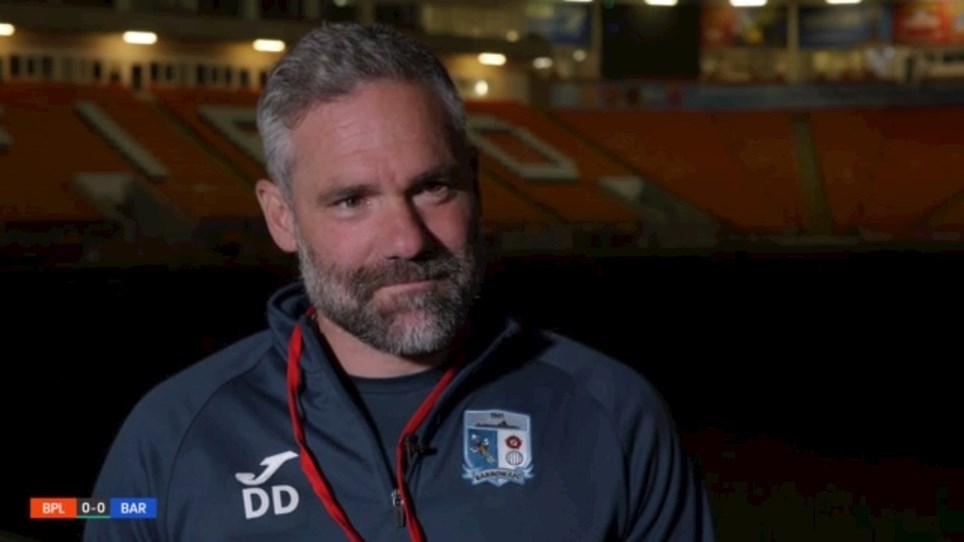 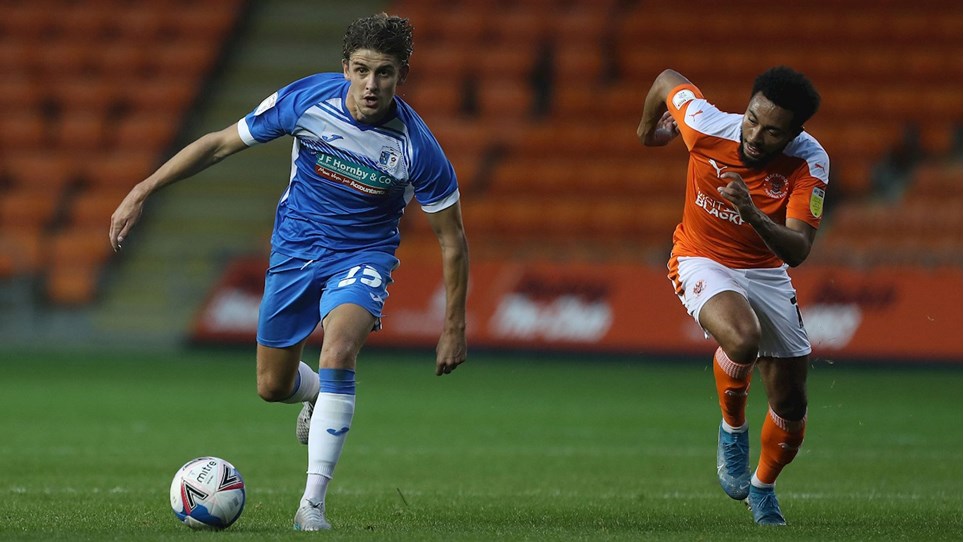 
We take an in-depth look at the action ahead of Colchester United's visit to The Progression Solicitors Stadium.