David Dunn insisted there was plenty more to come from his team after Barrow were forced to settle for a point against Stevenage on their return to the Football League.

However, former loan man Inih Effiong returned to haunt Barrow five minutes from time when he struck home a penalty to salvage a point for Stevenage.

“We pride ourselves on clean sheets so it’s disappointing to concede the penalty so late in the game,” Dunn told iFollow Bluebirds.

“We have some really good footballers in the group but we gave it away a little bit too easily at times and looked a little bit nervy so when we came in 1-0 up at half-time I thought that would settle us down.

“I thought we were a bit better in the second half and created some good chances, which on another day we would have stuck away.

“But at times our decision-making could have been better; we got caught trying to play too much at times when it was too tight and we could use the mobility of our strikers a bit more than we did.

“It’s taken the Club so long to get back in to the League so I am pleased we’ve got that point and we’re up and running.

“We just need to settle now the first game is under our belts. We have a lot to work on next week now because this is just the start of what will be a long and hopefully successful season.” 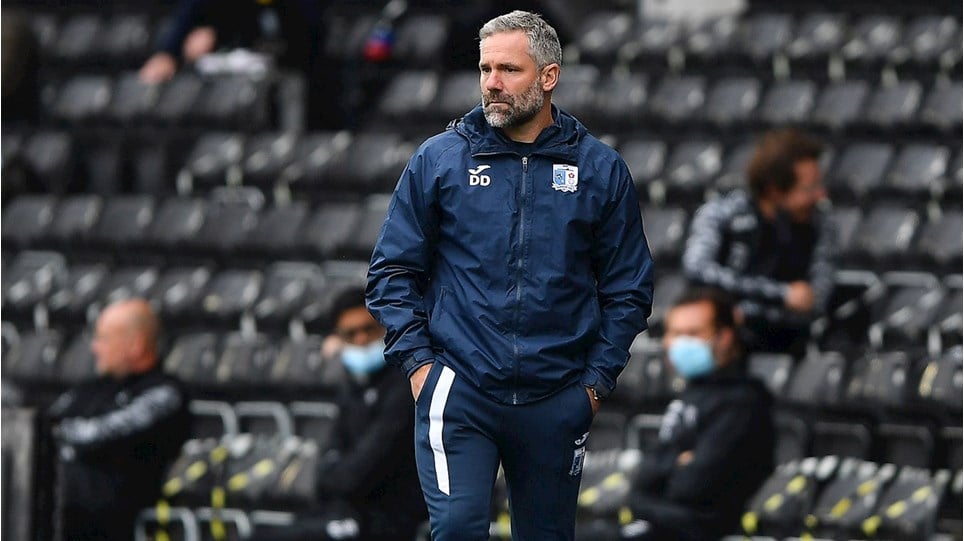 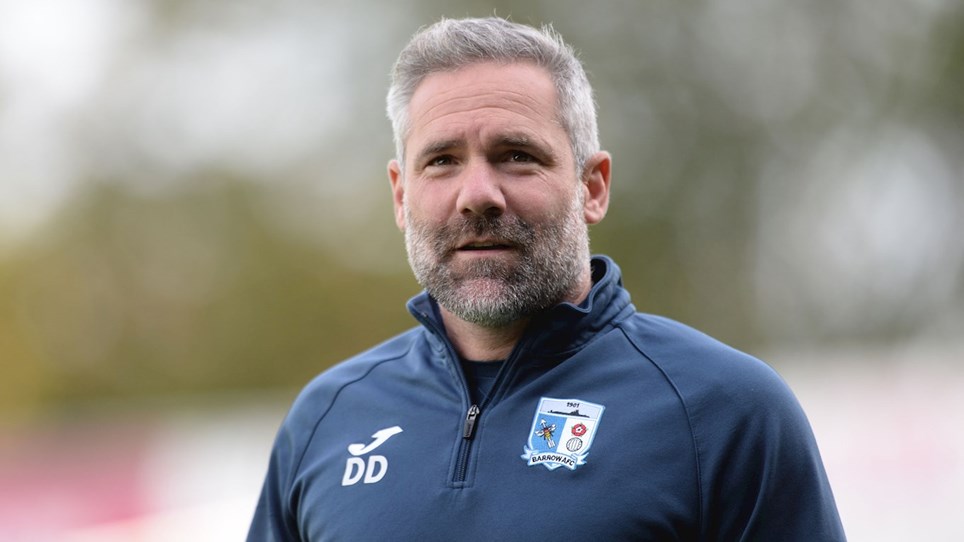 
David Dunn admitted that his side were made to pay for a sloppy second half start as they fell to a 2-1 defeat to Newport County at Rodney Parade on Saturday. 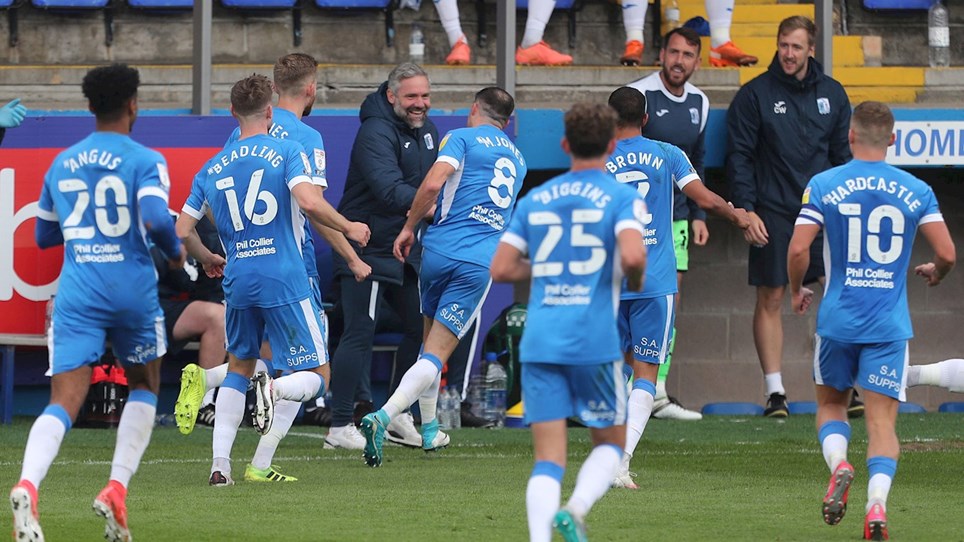