We grab some time with midfield man Mike Jones as the players prepare for Saturday's League Two trip to face Newport County at Rodney Parade.

Mike Jones is backing The Bluebirds to build on the point taken in last weekend’s game when they make the trip to Newport County on Saturday.

The midfield star felt Barrow were unfortunate not to kick-off the new League Two campaign with a win at The Progression Solicitors Stadium but has insisted that lessons have been learned.

Now they have got another week on the training ground under their belts in preparation for the long trip to South Wales, and Jones has revealed that they are all raring to go.

“They’re a pretty strong team so we know what we’re up against but hopefully we can go there and get our first win on the board,” he told iFollow Bluebirds.

“I know the gaffer there well; I played against him when he was a player and, as a manager, he always has his teams set up well so it won’t be easy – as long as we know that going there.

“We played some good stuff last week and, although there were things to work on, we felt we deserved three points – but we got a point on the board, we’ve dusted ourselves down and now we’ll go to Newport believing we can win there.”

Jones arrived in to the squad during the summer and will bring vital Football League experience to the Barrow camp as they tackle their first season back in the big time for almost 50 years.

The 33-year-old has been impressed by his new teammates, and the levels they demand from each other on the training ground, so he’s confident of another successful campaign ahead.

“I am enjoying working with the gaffer again and I’m settling in really well.

“It’s a great group of lads and, going on from last year, they are used to winning games and used to setting high standards so it’s competitive in training because we all want everyone to be bang at it.

“If we can keep those standards this season then I know we’ve got plenty of quality in this squad and we’ll be looking to do well.”

Register for FREE with iFollow Bluebirds right now and you can enjoy our interview with Mike Jones in full – click here to sign-up. 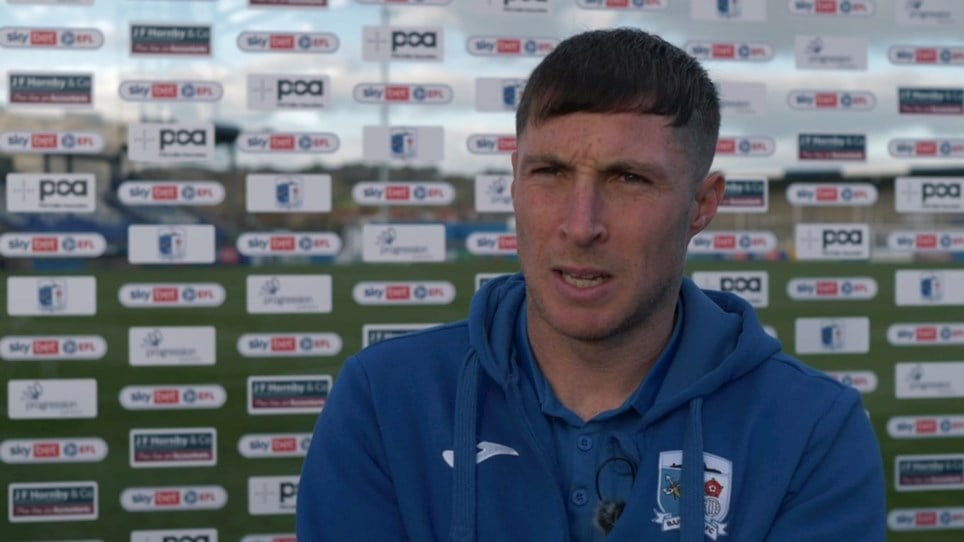 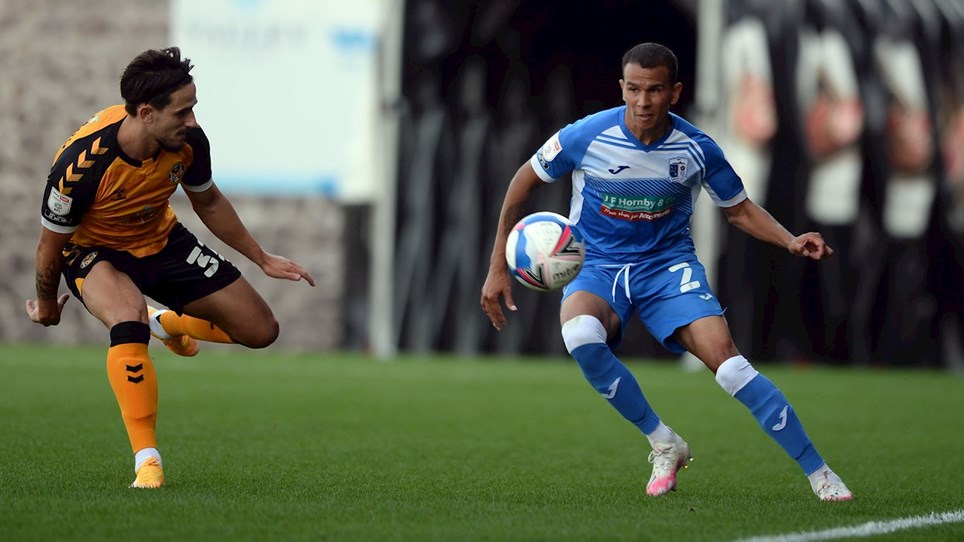 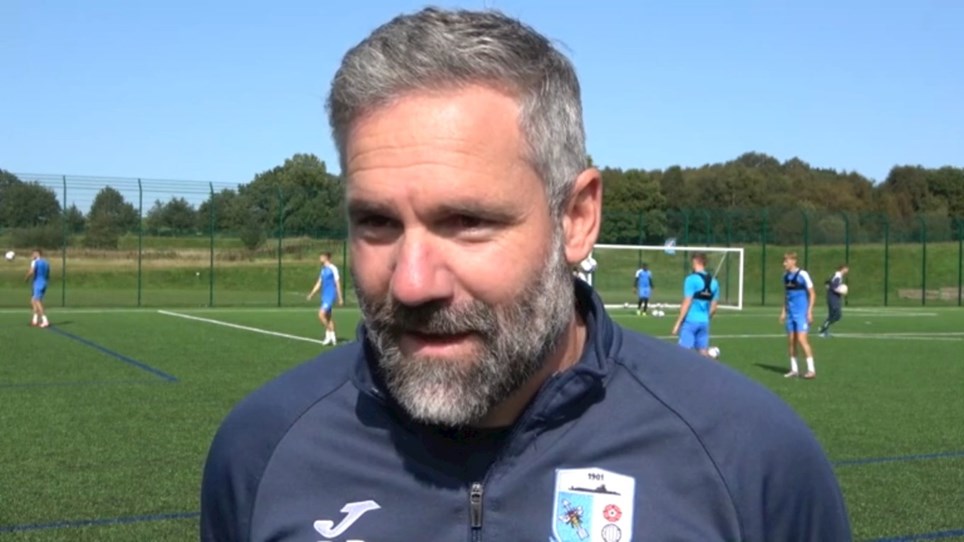 
Mike Jones has admitted his frustration that fans won’t be able to enjoy this weekend’s Cumbrian derby at Brunton Park as he prepares to come head to head with his former club.