Rob Kelly has insisted that his side must continue full steam ahead in their fight to retain EFL status when they make the trip to face Leyton Orient this weekend.

The Bluebirds took a big stride towards safety in midweek with a gutsy 2-1 triumph over play-off chasing Exeter City at The Progression Solicitors Stadium.

It was a victory which took them nine points clear of the bottom two but caretaker boss Kelly has warned against any form of complacency during the final six games.

“They are all important games, and those points were obviously important to us,” he explained.

“Exeter came to us on the back of not just a good result but a great performance against the leaders Cambridge so that was an excellent three points for us.

“It just moves us a bit closer to the target, and winning football matches will increase confidence in the squad but there is still a lot of work to do so our foot is not coming off the gas – it can’t.

“There are still 18 points to play for. This has been a unique season and very strange at times, so we won’t allow ourselves to take anything for granted.

“We’ve said it will go right to the wire and that’s what we’ve committed to, so nothing has changed.

“We enjoyed the result against a good team on Tuesday night but from the very next day we were focused on Orient.”

Orient themselves are in a strong run of form and have tasted defeat just once in their last nine outings ahead of this weekend’s encounter at The Breyer Group Stadium.

Interim boss Jobi McAnuff has inspired an upturn in results since taking charge at the end of February and The O’s now have their eyes on snatching a place in the top seven this term.

“Orient have gone well recently; Jobi is doing a good job there and he seems to have them firing,” Kelly told us.

“On Wednesday, we watched their game against Harrogate and it was a really good game to watch.

“They are going for the play-offs so they have their own agenda and the points will be important to them but we will concentrate on ourselves and make sure we go there ready to get a positive result.”

Click here now for information on how to buy your Match Pass and watch Saturday’s game live online. 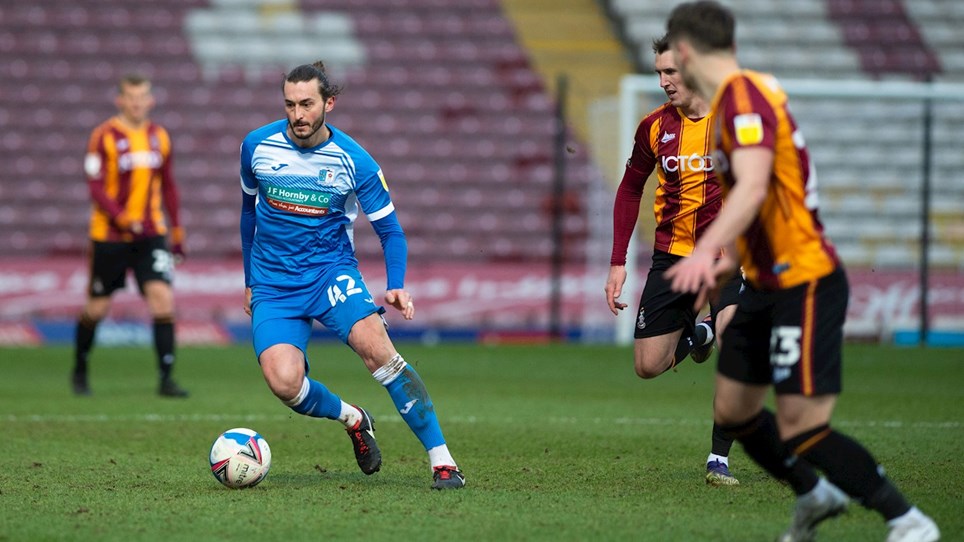 
Rob Kelly has made one change to his starting eleven for this afternoon’s Sky Bet League Two game against Leyton Orient at The Breyer Group Stadium (12.30pm kick-off). 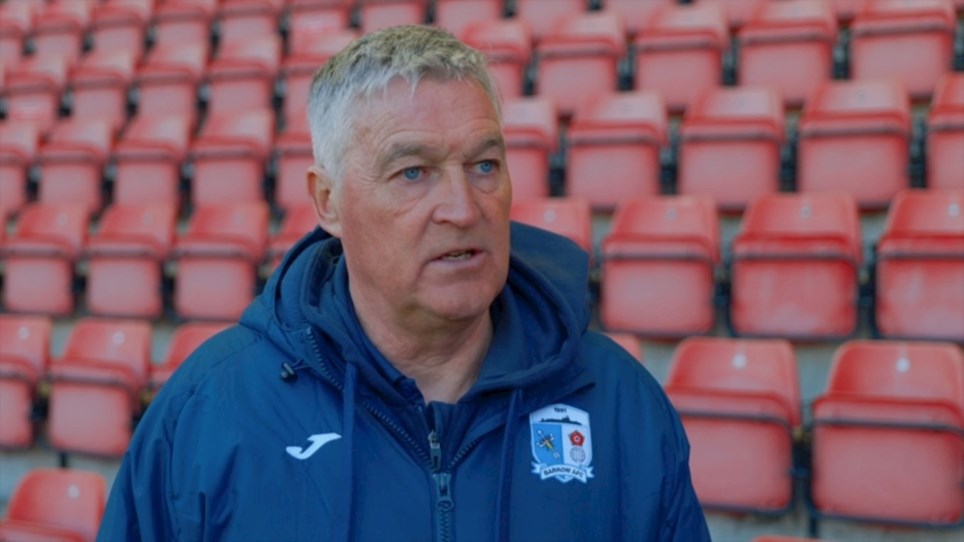 
Watch what Rob Kelly had to say when he spoke to us following Saturday's League Two defeat to Leyton Orient at The Breyer Group Stadium. 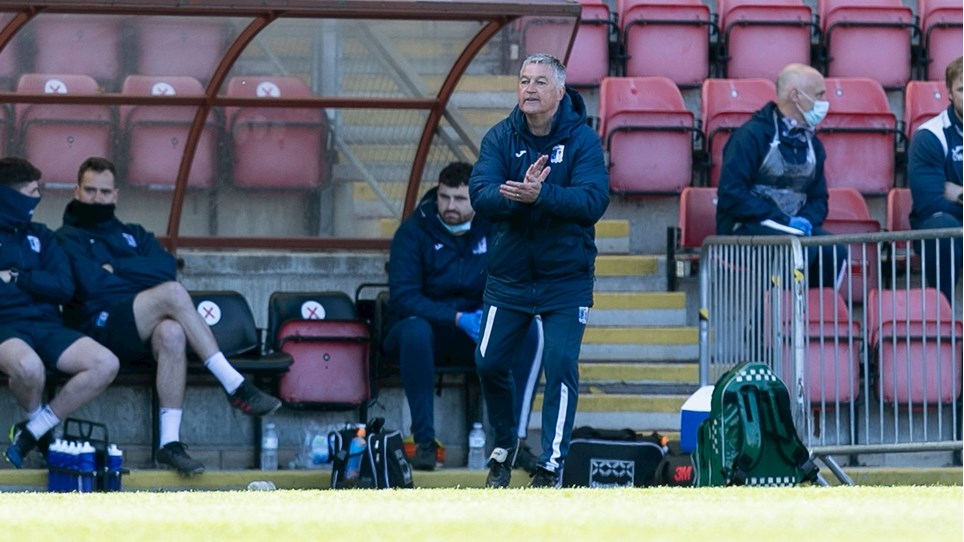 We Will Move On Quickly - Kelly


Rob Kelly admitted that the players were on the wrong side of fine margins during Saturday’s 2-0 defeat to Leyton Orient at The Breyer Group Stadium. 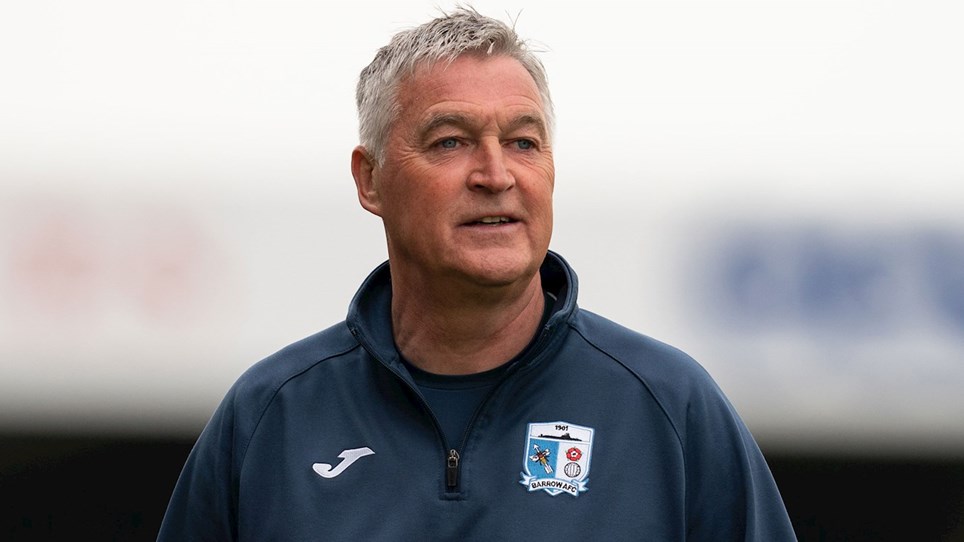 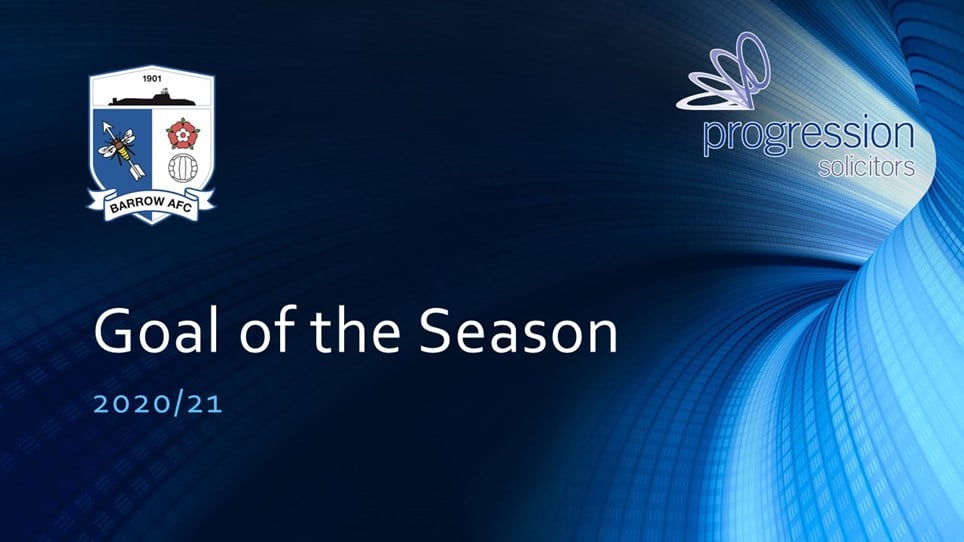 
We’ve put together a shortlist for Barrow’s Goal of the Season and we need your help to pick out the winner for 2020/21. 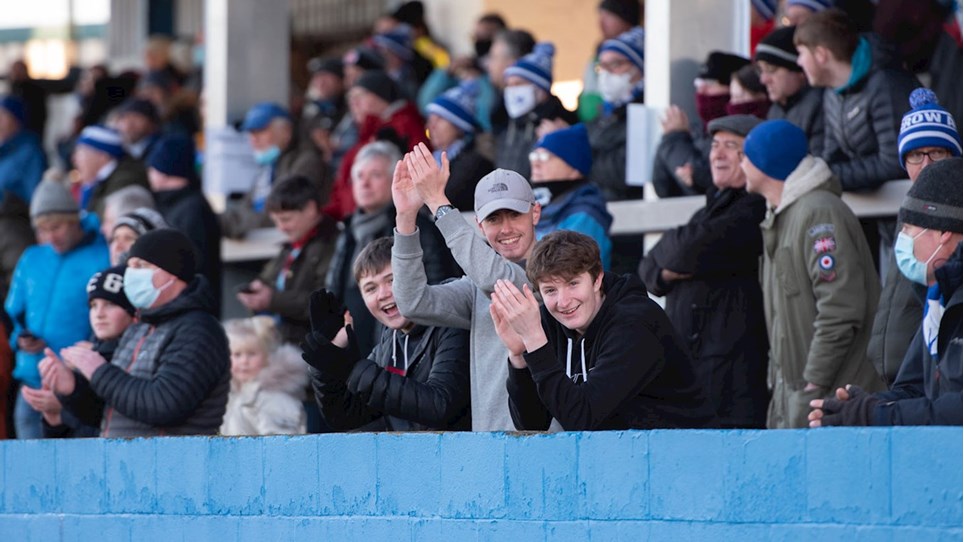 
We’ve spent the last eight months keeping players and management as our main focus – but now it’s the summer we want to put Bluebirds fans centre-stage!