Phil Yelland looks back across The Bluebirds' history at the other occasions on which we've opened our campaign on the road.

Saturday sees us head to Stevenage for our opening League Two game of the season and we’ll be looking to end a run of no fewer than four opening day away days without success.

Our most recent away start was in the National League two years ago when we travelled to The Racecourse Ground to meet Wrexham. A first goal for the Club from Josh Granite gave us an early lead but we went down 2-1.

Twelve months earlier, it was another defeat by the same score – this time to Dagenham & Redbridge at Victoria Road, with our late consolation goal coming from Dan Jones.

If you go back to our National League North title winning season, August 2014 saw us travel to The Jakeman’s Stadium for an opening day joust with our old rivals Boston United. Despite the hype and the hope, we lost 2-1 with Andy Cook scoring the only goal for us.

Before that, our previous opening day away game in the National League had come in August 2012 at The Glassworld Stadium where we played Histon, having won the FA Trophy just three months earlier. We took the lead through a Remy Clerima own goal, but central defensive frailties came back to haunt us as we lost 3-1.

However, twelve months earlier we recorded an opening day win on the road – thirteen years ago, as it happens, at The Abbey Stadium in Cambridge. United had missed promotion in the Play Off Final the previous year and we stepped up on a sweltering afternoon to win 2-0. A free kick form Carlos Logan on debut and an injury time Jason Walker penalty did the damage, despite the fact that another debutant, Sean Newton, collected a red card.

If you want to go back to our first spell in the Football League, our last opening day away victory came in August 1968 as we travelled to Oakwell to play newly promoted Barnsley. We won 3-2 with goals from summer signing George McLean, Mick Hartland and Jim Mulholland.

Our best start on the road in the Football League came in Division Three North in August 1954 when we scored five times without reply against Mansfield Town at Field Mill. Eddie Holding scored a hat-trick on his debut whilst Bill Ormond and an own goal added to the tally.

Our first ever away win on the opening day of the season in the Football League came in Division Three North in August 1928 when we defeated New Brighton at Sandheys Park. The game finished 3-1 thanks to a hat-trick from Jacob Parsons.

And finally, our first ever opening away day win came back on 1st September 1910 when, in the Lancashire Combination Division Two, we travelled across Morecambe Bay to Fleetwood. We won 4-3 with two goals form Duggie McFarlane and two from Arthur Gallacher – we ended that season by winning promotion. 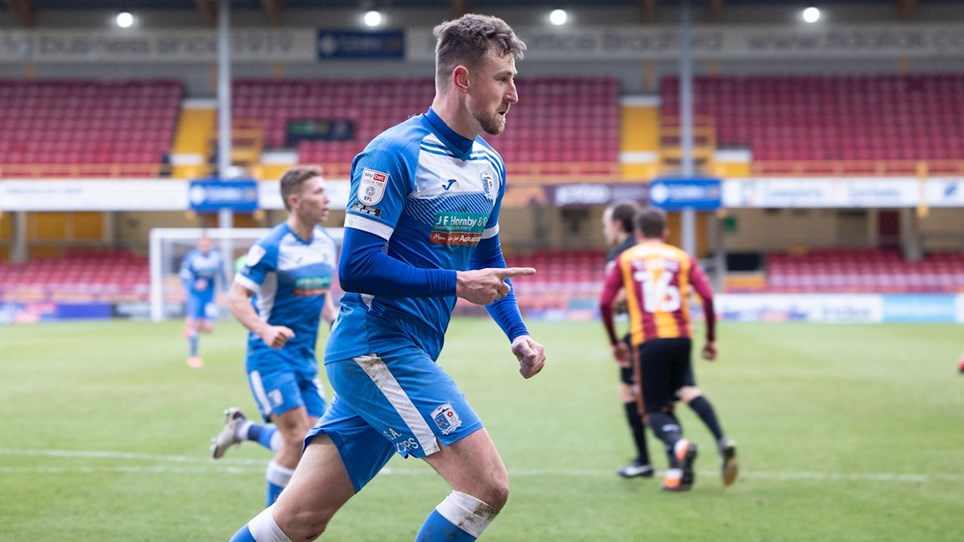