The EFL and eBay have announced a three-year partnership with eBay with a commitment to celebrating small business who support the communities of all 72 member clubs.

The EFL has today announced a new three-year partnership ahead of the start of the 2021/22 season with eBay that will celebrate the businesses powering local communities around all 72 EFL clubs. Through the launch of ‘Small Businesses United’, the partnership will see eBay donate advertising space at EFL grounds to the small businesses at the heart of their marketplace.

Showing the power of community, 85% of EFL clubs were supported by a small local business in the last year, despite the financial hardships of businesses during the pandemic.  EFL clubs were instrumental in their communities during the pandemic delivering over 1.4 million food parcels, more than 179,000 items of PPE, 22,000 prescriptions and donating over 2,100 laptops and tablets to people facing technology poverty. Club staff and their players have had in excess of 527,000 outgoing and incoming conversations with fans and vulnerable people.

Although the EFL lost £250m when football went behind closed doors, the end of lockdown and Euros fever has seen a huge surge in interest in attending games. ‘Small Businesses United’ will allow eBay sellers to further connect with their local EFL clubs, and see their own brand under the bright stadium lights now that they’re back watching their team.

Ben Wright, Chief Commercial Officer of the EFL, said: “The long-term relationship we have agreed with eBay is an exciting addition to the EFL portfolio of Official Partners and highlights how we want to support the local businesses who have in turn done so much to help our clubs.

“We are really pleased to be able to support growing businesses through all 72 EFL clubs and the ‘Small Businesses United’ initiative. It is a fantastic opportunity for supporters of our Clubs to see their own businesses advertised in EFL stadia nationwide, and demonstrates again how the EFL can support positive and impactful local community activation on a national scale.”

Rob Hattrell, SVP & Head of eBay Europe said: “eBay UK and the EFL know that local business and football clubs are the backbone of our communities, sharing a history of mutual support that we’re so excited to celebrate with Small Businesses United. After the financial trials of the pandemic, it’s more important than ever for eBay to continue to shine a spotlight on the power of small business, and to champion the sport we know and love.

“The excitement surrounding English football is at a real high this year, and we’re seeing that replicated on eBay with huge demand for the equipment needed for the grassroots game. That’s why we’ll be looking to extend our support beyond the professional clubs, to further boost local communities - all thanks to the power of eBay’s 300,000 small business sellers.”

The partnership offers a brilliant opportunity for football fans and small business owners, including 21 year old Joe who runs JoeJoeJMS Cards & Collectibles. Revealed by TV presenter and former professional footballer Dion Dublin at AFC Wimbledon’s Plough Lane, Joe found out this week that his eBay business will be the first to be represented at his local team’s ground. Joe’s story will be mirrored by many other eBay small business owners at EFL stadiums up and down the country.

Former professional footballer and TV presenter Dion Dublin commented: “As an ex-footballer, and someone who has run my own businesses, I think it’s incredibly important that football clubs work closely with businesses in their surroundings. This partnership between the EFL and eBay will help many small businesses to grow in size and will bring a real sense of community to the 72 clubs involved.”

‘Small Businesses United’ launches ahead of the start of the 2021/22 season, which begins as AFC Bournemouth host West Bromwich Albion in Friday night’s Sky Bet Championship curtain-raiser. All EFL clubs and competitions will be involved in the initiative until the end of the 2023/24 campaign.

It’s time to celebrate the power of small businesses, on and off the pitch. Shop their stores and support your local team to keep football thriving in your community.

To find out more, visit: https://www.youtube.com/watch?v=dPZXkAtJpuI 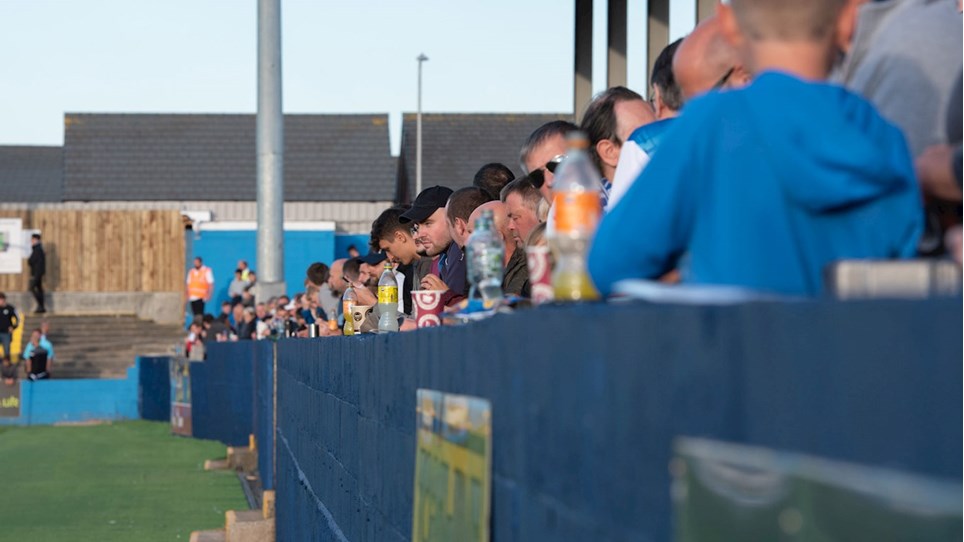 
We have updated our Fans' Code of Conduct as we prepare to welcome you all back to Holker Street for the first League Two game of the season this weekend. 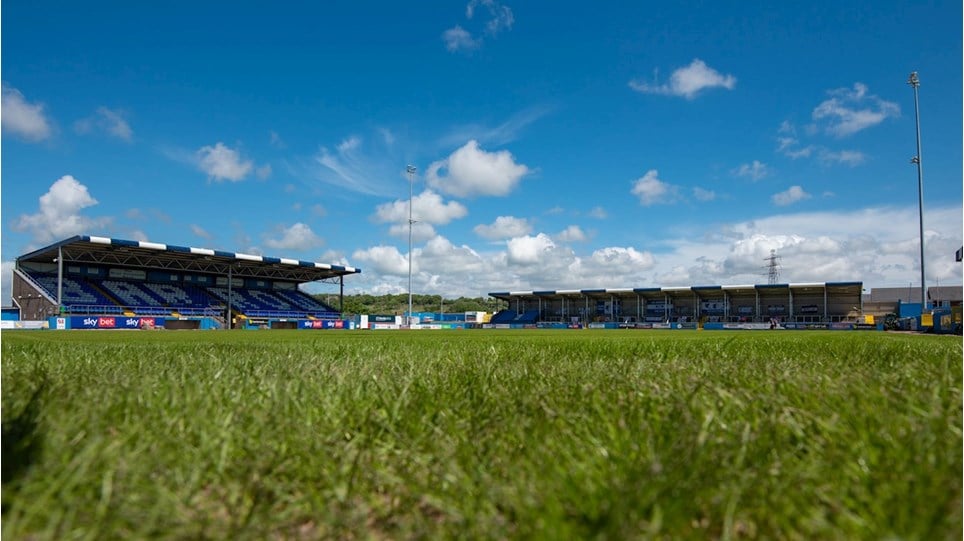 
One young Barrow fan who missed out on cheering The Bluebirds on at Harrogate Town on Saturday is set for a memorable night after being invited to be mascot for our cup tie with Aston Villa. 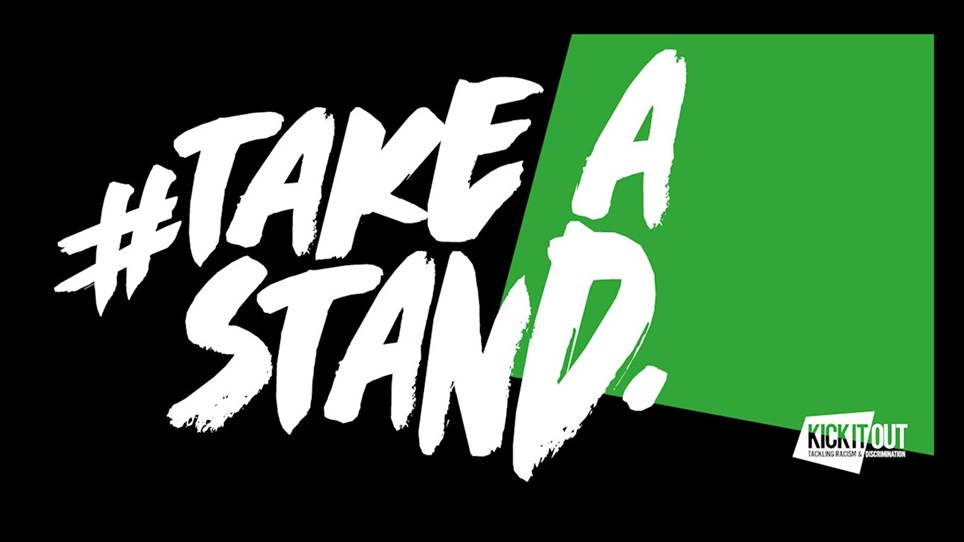 Take A Stand Against Discrimination


We’re appealing for all Barrow fans to come together with us to Take A Stand against discrimination in all its forms.


One young Barrow fan who missed out on cheering The Bluebirds on at Harrogate Town on Saturday is set for a memorable night after being invited to be mascot for our cup tie with Aston Villa. 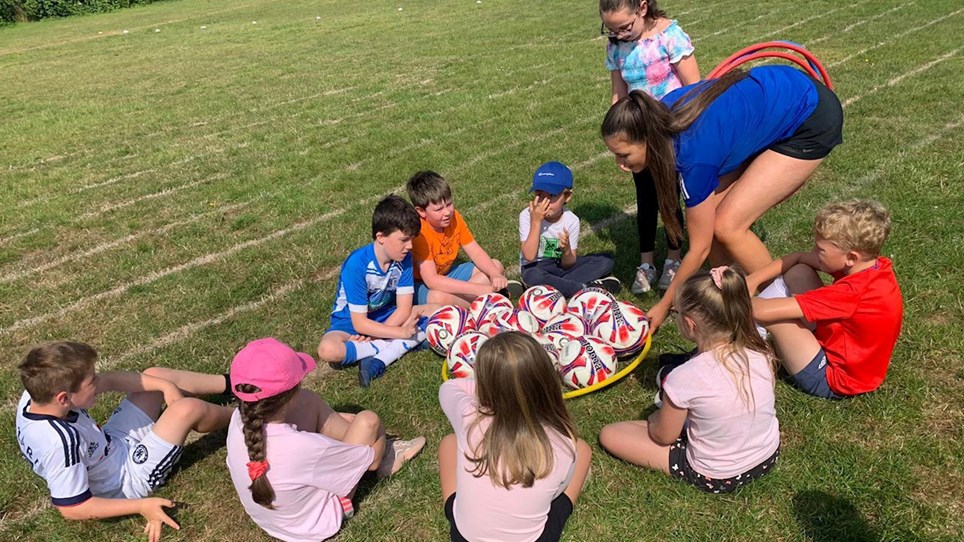 
Barrow Community Trust are leading on one of the new Cumbria Activities and Food programmes which has been funded by the government on the back on the back of work by England star Marcus Rashford. 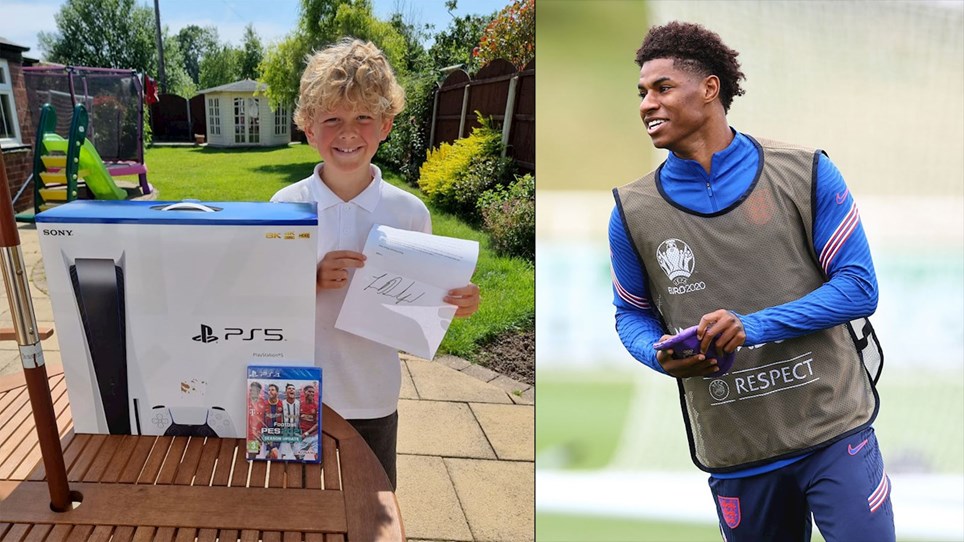 
A young Barrow fan has been left speechless after he took a surprise delivery of a PlayStation 5 sent to him by England star Marcus Rashford as a thank you for his Christmas Foodbank campaign.