We take a look at the latest from both camps ahead of Saturday’s League Two meeting with Bristol Rovers at The Dunes Hotel Stadium (3pm kick-off).

Mark Cooper is set to be without Luke James for the weekend game after he picked up a foot injury which is expected to see him sidelined for three to four weeks.

The Bluebirds boss is hoping for good news on Dimitri Sea with the forward looking the closest of those in the Barrow treatment room to a return to action.

Matt Platt continues to battle with a back problem, Jamie Devitt is nursing a thigh injury, Mike Jones is working on his fitness after Achilles surgery and Tom Beadling is sidelined after partially tearing his cruciate ligament.

Rovers boss Joey Barton must decide whether to make any changes to his starting eleven after they fell to a 4-1 defeat at Exeter City last time out.

Front man Brett Pitman is continuing to play despite damage to a tendon near his Achilles, while goalkeeper Anssi Jaaokola handed Barton a boost by returning to fitness last week after his own Achilles problem. 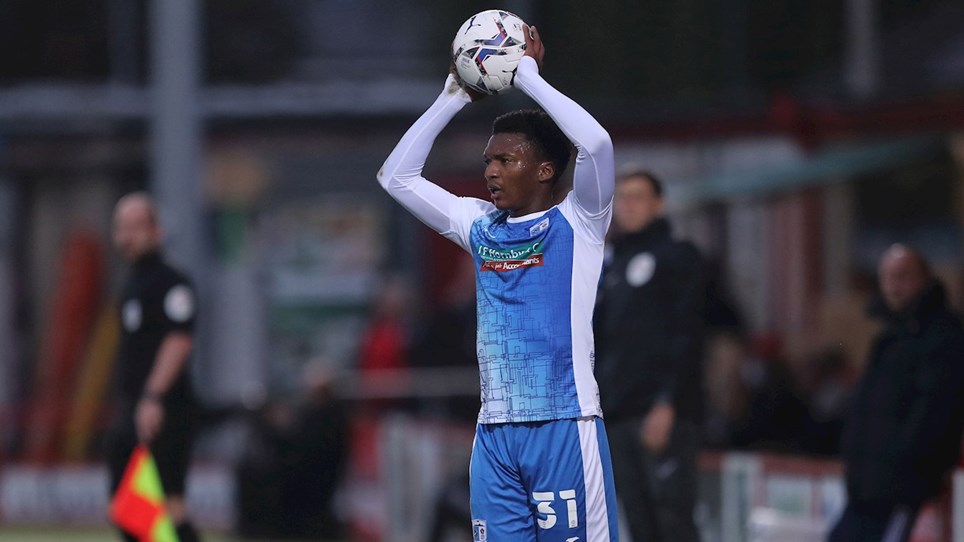 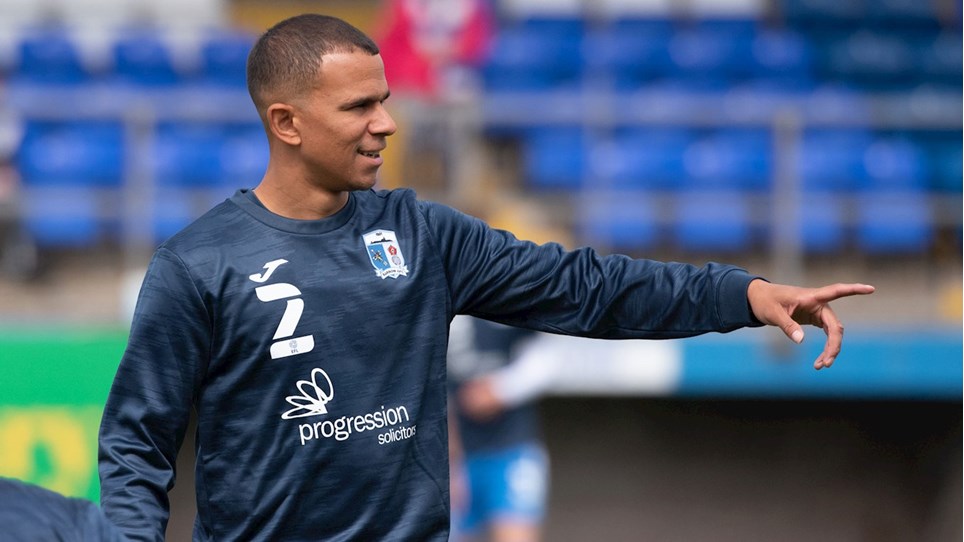 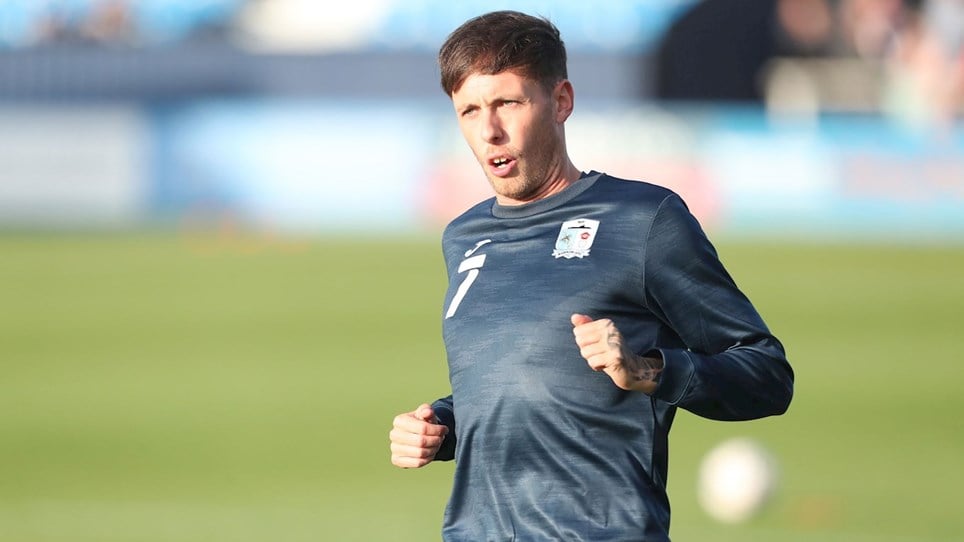