Mark Cooper labelled his players’ brilliant after they fought hard for a point against Bristol Rovers despite playing an hour with ten men at The Dunes Hotel Stadium on Saturday.

Mark Ellis’ red card just after the half-hour mark provided The Bluebirds with an uphill task that got even greater when Sam Nicholson drove the visitors in front.

However, Ollie Banks hooked home his first goal for the Club in first half stoppage time and then Cooper’s men dug deep to produce a gutsy second half display which could even have earned them three points.

“The players were outstanding,” Cooper told iFollow, after the 1-1 draw.

“After 30 minutes the game became difficult because we were down to ten men and we had to try and do it a different way, playing on the counterattack, and I thought the boys did it really well.

“We didn’t look in too much trouble and I thought we maybe had the better chances in the second half even with ten men.

“These lads have an amazing amount of grit and solidarity about them. They have been brilliant, all of them – James Jones has hardly trained, but he comes on and plays really well for an hour.

“The equaliser right on half time gave us something to hold on to and gives us some positivity – we could have won it but it’s a good point when you consider the circumstances.

“It was amazing that there was only one card shown after the melee like that. We have to let the dust settle, have a look at the video and see what we do.

“The supporters kept the boys going and it was never in doubt they would stick behind the players.” 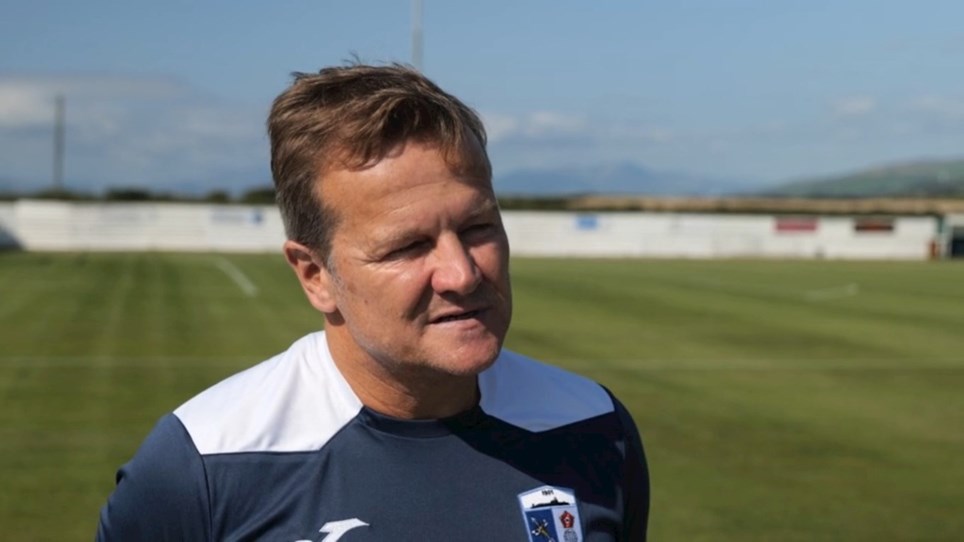 
Mark Cooper has been speaking to iFollow as he finalises preparations for this weekend’s game against Bristol Rovers at The Dunes Hotel Stadium. 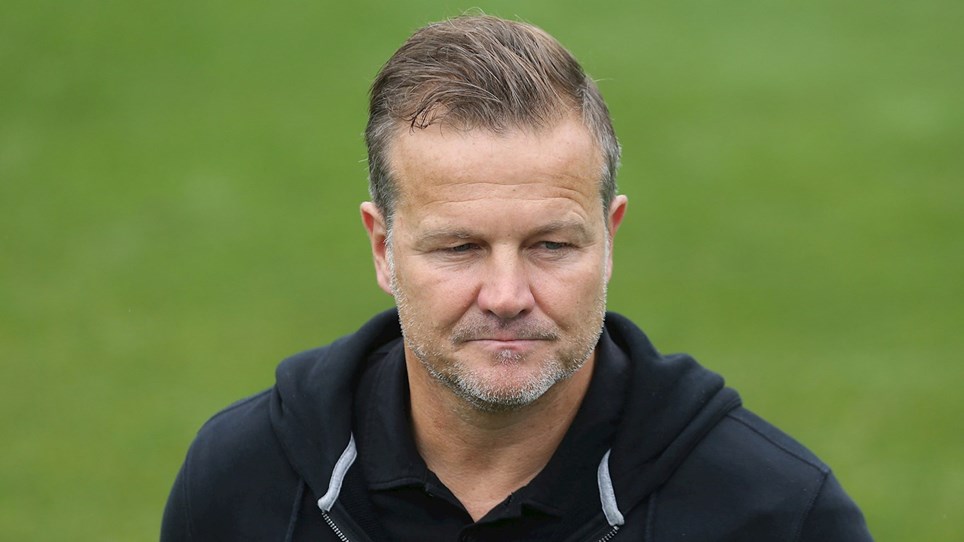 
Mark Cooper praised his side’s attitude and commitment as they clinched their first League Two win of the campaign with a 3-2 triumph over Hartlepool United.