The Bluebirds boss has been patient in his pursuit of the Elland Road stars but made a breakthrough on Tuesday when the pair both put pen to paper on two-year deals at The Dunes Hotel Stadium.

Cooper is excited to welcome them into his Bluebirds squad, though neither were signed in time to feature in this evening’s Papa John’s Trophy fixture at Accrington Stanley.

“Robbie is a midfield player with a great athleticism,” Cooper explained.

“With Jordan, I brought him through the Academy at Forest Green. He played a handful of games for us and then we sold him to Leeds for a big fee.

“He can play in various positions; he can operate as a wide forward, as a Number 10 or he can slot into midfield.

“Coming from Leeds United, the one thing you know is that they have to be able to train and play at an intensity, otherwise they don’t get anywhere near it.

“These are the kinds of signings the Club should be making. We have had to wait a while and be patient to get them and perhaps people were getting frustrated we haven’t jumped in, but I would rather wait until the last minute and get the right ones.

“These two players are the kind of business we need to be doing so I am delighted to get the deals sorted and add them to the squad.” 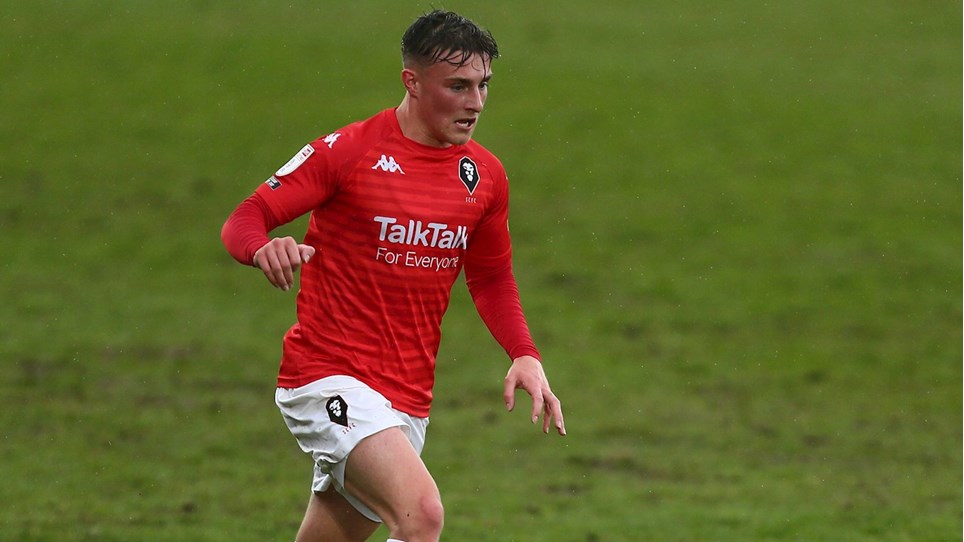 
Box-to-box midfield star Robbie Gotts is the latest new arrival at The Dunes Hotel Stadium after he put pen to paper on a two-year deal with The Bluebirds following his departure from Leeds United. 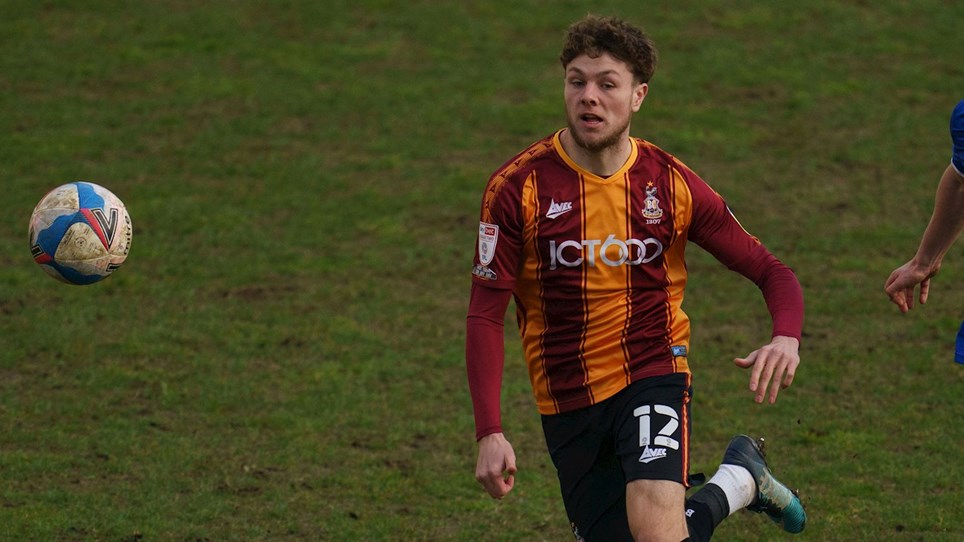 
Mark Cooper has clinched a deal to bring versatile midfielder Jordan Stevens to the Club after the highly rated 21-year-old left Leeds United to pen a two-year contract with The Bluebirds.