Take a look at everything you need to know ahead of tonight's game with our full and in-depth preview of the action at The Wham Stadium.

In Opposition
Accrington Stanley have enjoyed a relatively strong start to their new League One campaign though they come into this evening’s game looking to bounce back from a 2-0 weekend loss at MK Dons.

The reverse brought to an end a confidence boosting run of three successive league wins for Stanley, having overcome Cambridge United, Doncaster Rovers and Crewe Alexandra in recent weeks.

Having finished in the top half and just 11 points shy of the play-offs last term, Stanley will be hoping they can push on again during 2021/22 and nudge themselves even closer to the top six.

One To Watch
Matt Butcher has made a great start to the new campaign and has started in every game so far, finding the net twice from midfield already.

Signed from Bournemouth last summer, the 24-year-old has become one of the mainstays of the Accrington engine room and looks set to be a key player once again in 2021/22.

Butcher came through the ranks in Dorset before gaining senior experience with several loan moves over the years before Stanley paid an undisclosed fee to take him to The Wham Stadium a year ago.

Head To Head
This evening will represent Barrow’s first competitive trip to Accrington since 2002/03 when the sides last shared a division – the hosts won 2-1 on their way to the UniBond Premier Division title.

The two clubs were regular opponents in the early Football League days, playing each other more than 100 times in various competitions up until Stanley’s demise in 1962.

The teams also met in the group stages of the Papa John’s Trophy last season when Accrington ran out 1-0 winners on their trip to Cumbria.

Referee
Christopher Sarginson will be the man in charge for Barrow’s Papa John’s Trophy visit to face Accrington Stanley at The Wham Stadium tonight.

The experienced official last saw The Bluebirds in action when he was on the whistle for our 2-0 defeat Leyton Orient in April, while he also watched us beat Scunthorpe United and draw with Forest Green on home soil.

Sarginson’s most recent appointment came at the weekend when he presided over Wigan Athletic’s 1-0 victory over Portsmouth in League One.

Tickets
Barrow fans will be able to buy tickets for this evening’s game from the Away Ticket Booth located close to the away end at The Wham Stadium.

Live Streaming
All of The Bluebirds’ Papa John’s Trophy group games will be streamed live on iFollow so fans all over the world can keep right up to date with proceedings from The Wham Stadium tonight.

All you need to do is ensure you’re signed-up for a FREE iFollow account and then you can add a Video Match Pass for this evening’s game for just £10, then sit back and watch all the action live.

Live Commentary
We will also be providing live online audio commentary from every game this season as we continue our link-up with BBC Radio Cumbria.

Fans will be able to listen to expert Bluebirds commentator Adam Johnson, who will be joined by Barrow FA Trophy hero Jason Walker for full coverage of Saturday’s game against Accrington.

Competition Rules
If the game is all-square after 90 minutes, both sides will be awarded one point with a penalty shootout then taking place to decide which team takes a bonus point.

Betting
Barrow are rated a 4/1 shot for victory at Accrington this evening, with the hosts installed as big 4/7 favourites to collect the points and a draw after 90 minutes priced up at 13/5. 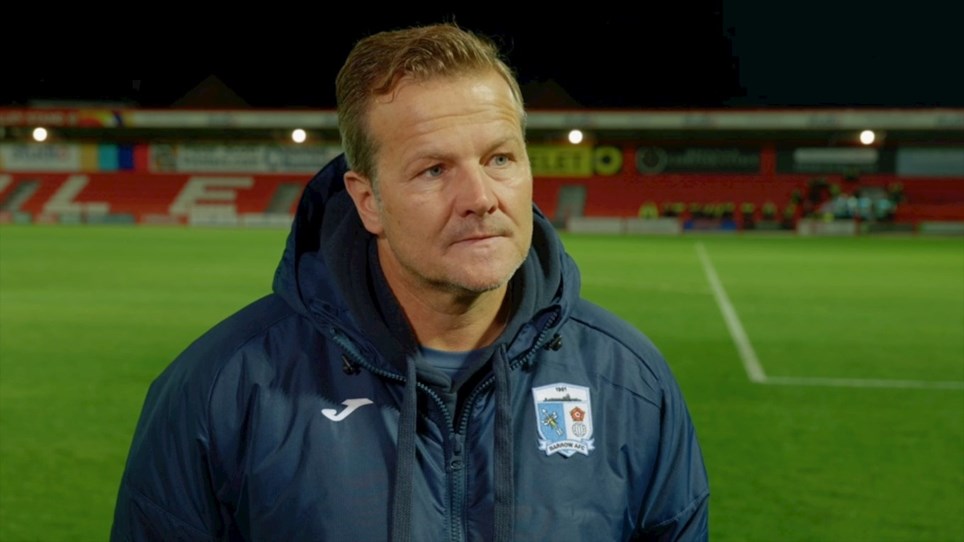 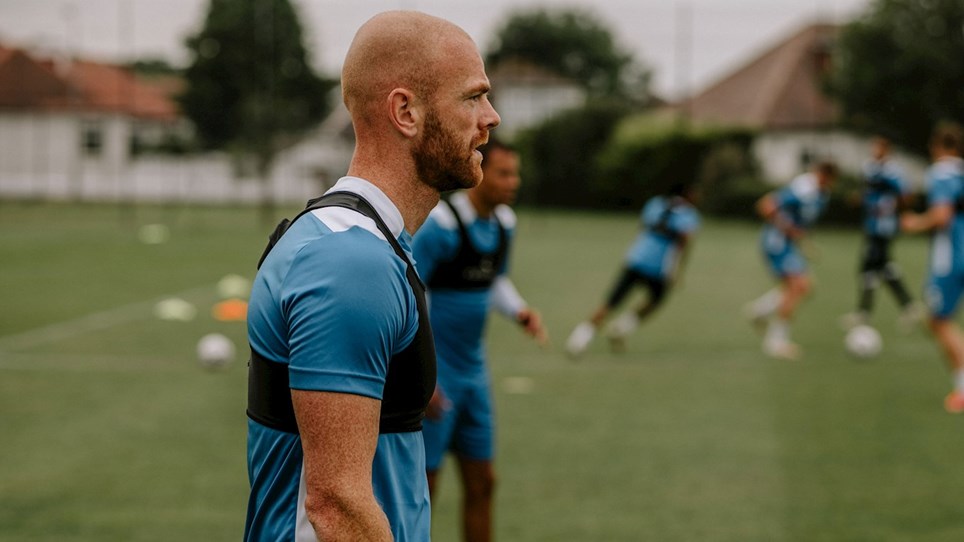 
Mark Cooper has made six changes to his starting line-up for this evening’s Papa John’s Trophy game against Accrington Stanley at The Wham Stadium (7.45pm kick-off). 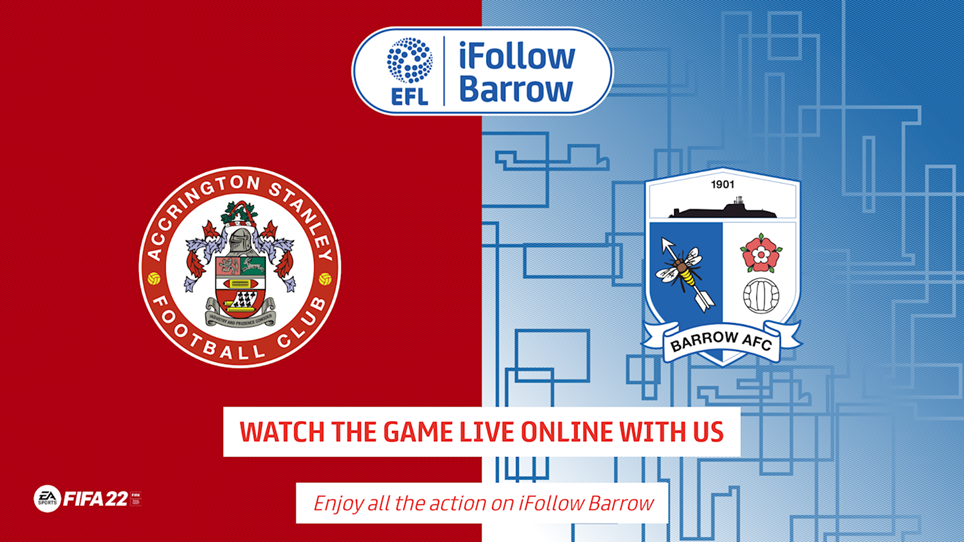 
Fans all over the world can watch full coverage of this evening’s Papa John’s Trophy tie at Accrington Stanley as we stream it live on iFollow. 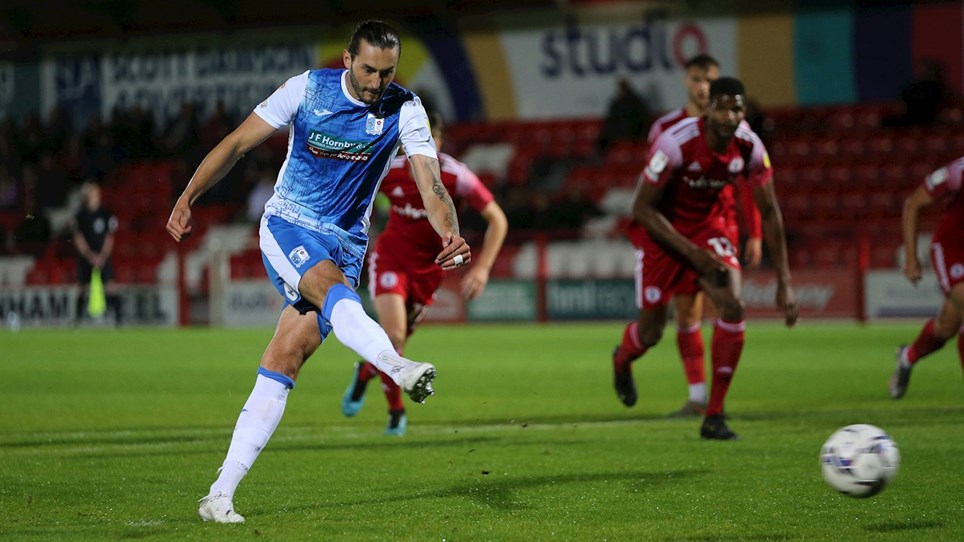 
Watch all the best of the action from Tuesday night’s Papa John’s Trophy visit to The Wham Stadium with our extended highlights package on iFollow.