National Supporters’ Club Chairman Andy McKinnon has said the group were keen to cover the cost of a summer press box upgrade to thank local journalists for their work during the pandemic.

The Ground Maintenance Volunteers (GMV) spent a lot of time during the summer to greatly enhance the facilities on offer and make life much more comfortable and professional for the media.

And McKinnon has admitted that it’s the brilliant work of the likes of BBC Radio Cumbria duo, Adam Johnson and John Goodwin, which persuaded them to stump up the cash to fund the project.

“On behalf of the National Supporters’ Club and Barrow fans all across the world I want to thank Adam and John,” said McKinnon.

“They have been the ones keeping us informed on matchdays over the last couple of years and they do a great job so, as far as I am concerned, this is for them.

“Having seen what it looked before, it’s a really impressive and remarkable job. We’re happy to pay for it, but the guys who have done the work deserve all the credit.

“It was a job that needed doing, we recognised that and we’re happy to be able to help.” 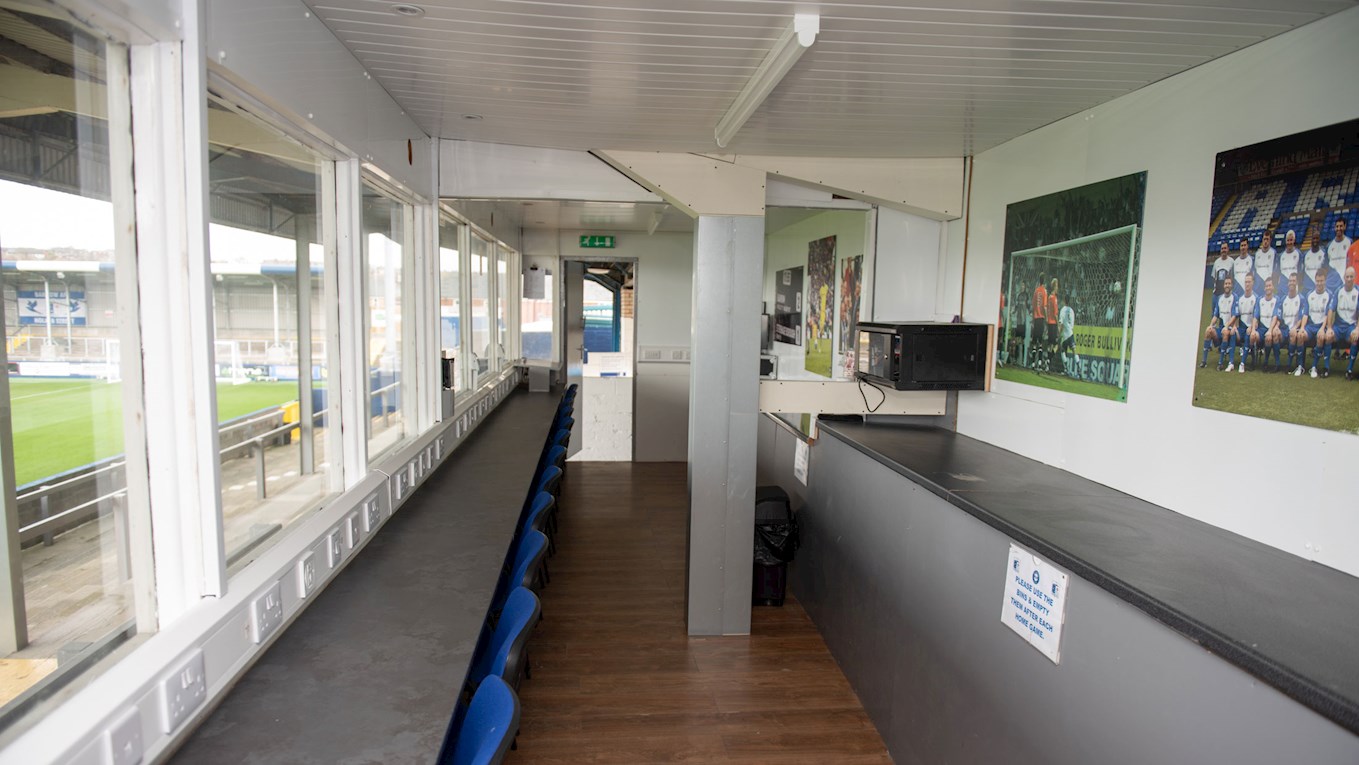 The National Supporters’ Club have been funding work around the ground for many years and the GMV’s Ian Rainford is thrilled that another project has been successfully completed.

“We’re thankful to the many volunteers who worked so hard on the press box and the matchday control room over the summer,” he told us.

“We’re also grateful to all the people who make regular donations to the GMK kitty because, after the NSC’s original donation, we had to dip into our funds to complete a few added extras in the press box – that wouldn’t have been possible without that generosity.

“SBS have been very helpful in supplying various materials at discounted rates where possible, Edmundson’s have also given us great deals on electrical items and lighting, while Wardgroup have supplied all the paint, sometimes at very short notice.”

The Club would like to thank all those involved in the project both from a funding and a practical point of view. 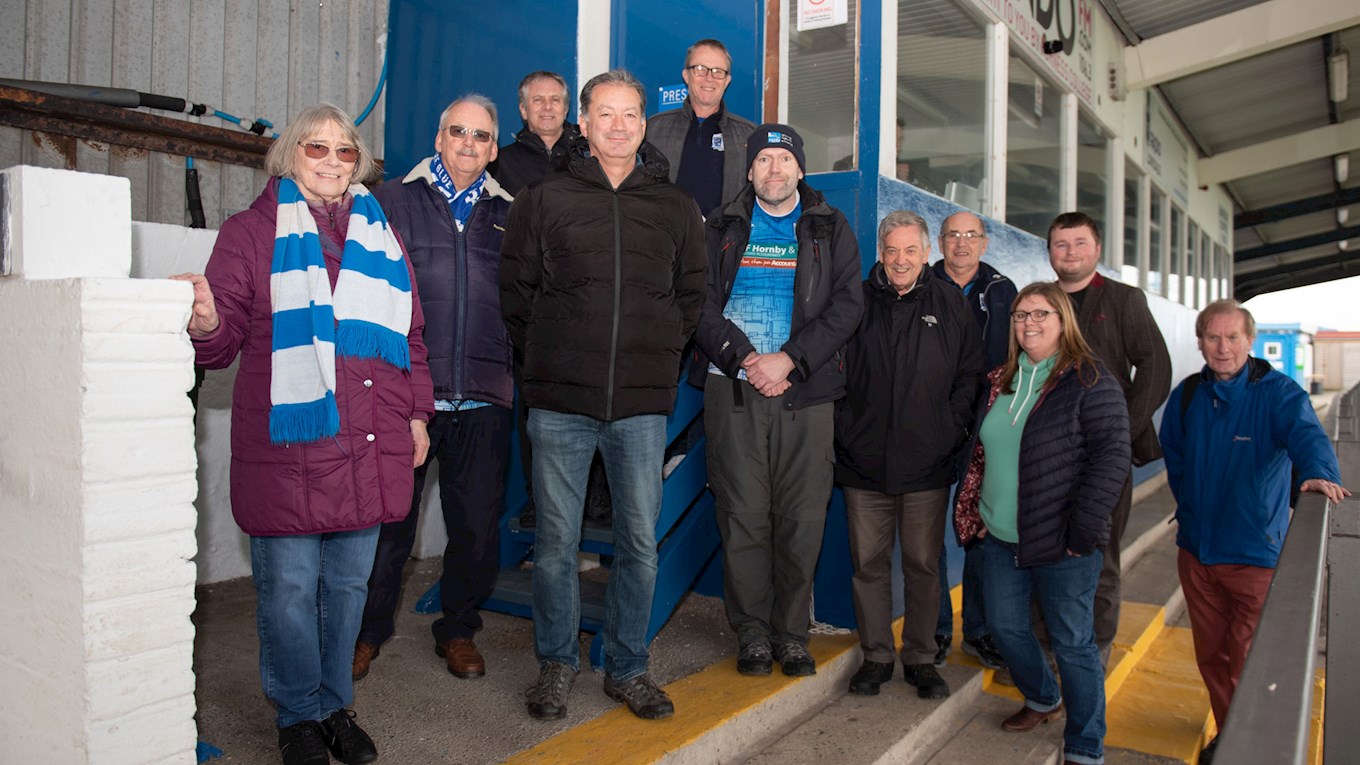