Michael Jolley was left to rue an individual error as Barrow slipped to a 1-0 defeat at Salford City on Tuesday night but he insisted their performance was worthy of a better result.

The Bluebirds boss admitted that it was a game of few chances at The Peninsula Stadium and one which was decided by an error from Bobby Thomas just before the half-hour mark.

Barrow continued to work for an opening during a second half in which they had plenty of the ball but The Ammies held on to take all three points to leave Jolley once again frustrated.

“There were very few chances in what was an evenly contested game,” he told iFollow.

“Obviously, it’s been decided by a mistake so it’s bitterly disappointing because I thought we put a lot in to the game and deserved at least a point.

“We wanted to be hard to beat and give nothing away cheaply. Our shape was good, as was our pressing, and that caused them problems because they ended up playing longer passes which is not what they want to do.

“Of course, in the end, the individual mistake is decisive, and we need to cut those out if we are going to pick up the points that we need.

“Mistakes happen – we win as a team and we lose as a team. Bobby isn’t the first player to make a mistake and he won’t be the last but what is important is that there was a positive reaction to it.

“I think we were in the game right to the end and I felt like we were in the ascendancy for most of the second half; we limited them to very few chances, which is positive, but we’ve come away with nothing.” 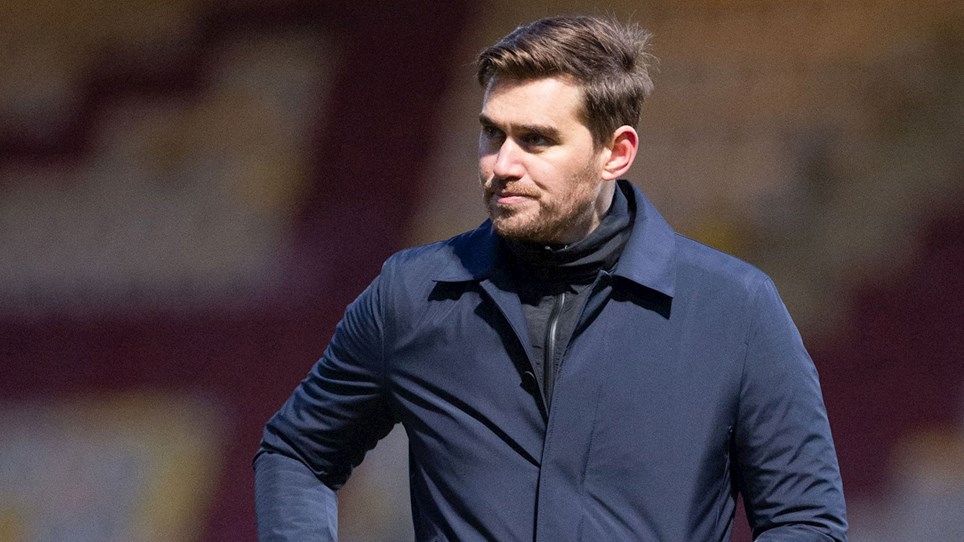 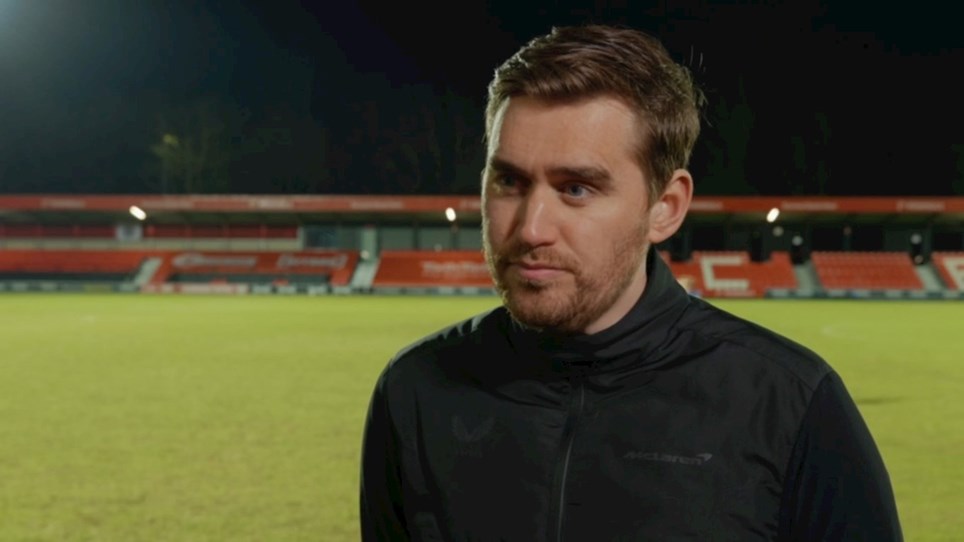 
Watch what Michael Jolley had to say when he spoke to iFollow after Tuesday night’s 1-0 defeat against Salford City at The Peninsula Stadium. 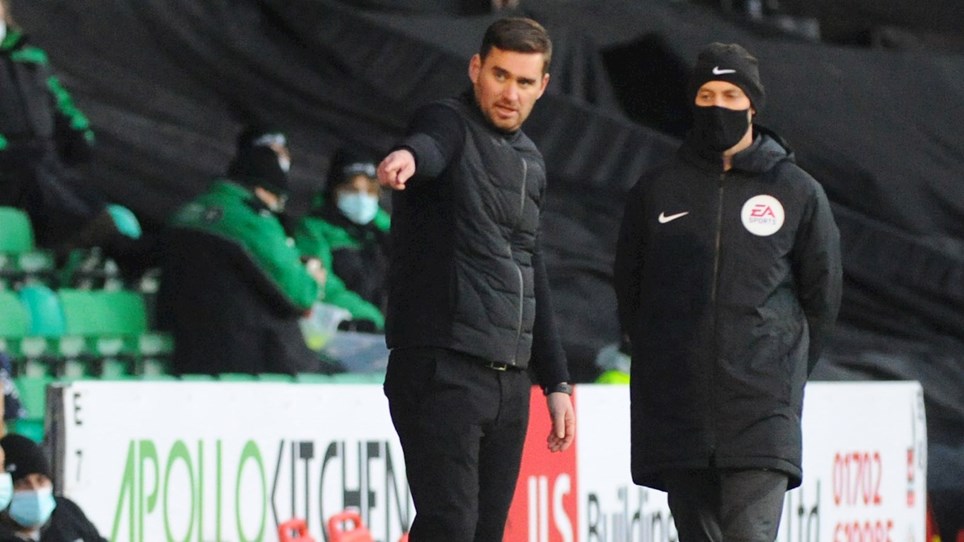 We Paid For Poor Start - Jolley


Michael Jolley admitted his disappointment as The Bluebirds were beaten by a decisive early goal in Saturday’s encounter against Southend United at Roots Hall. 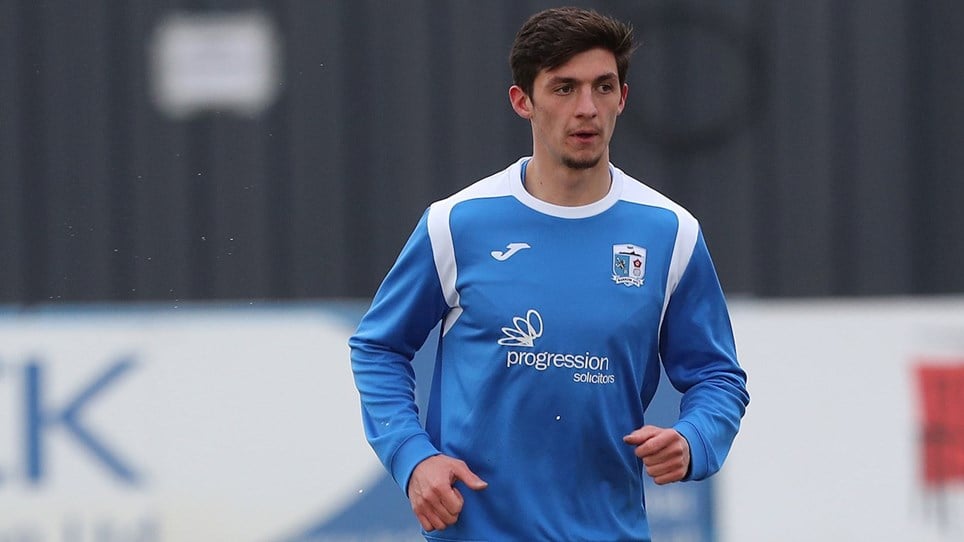 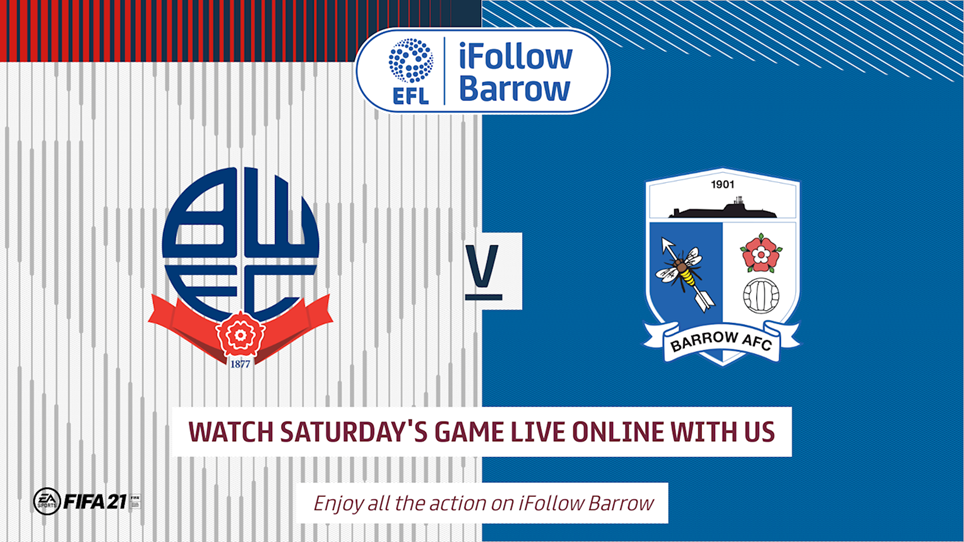 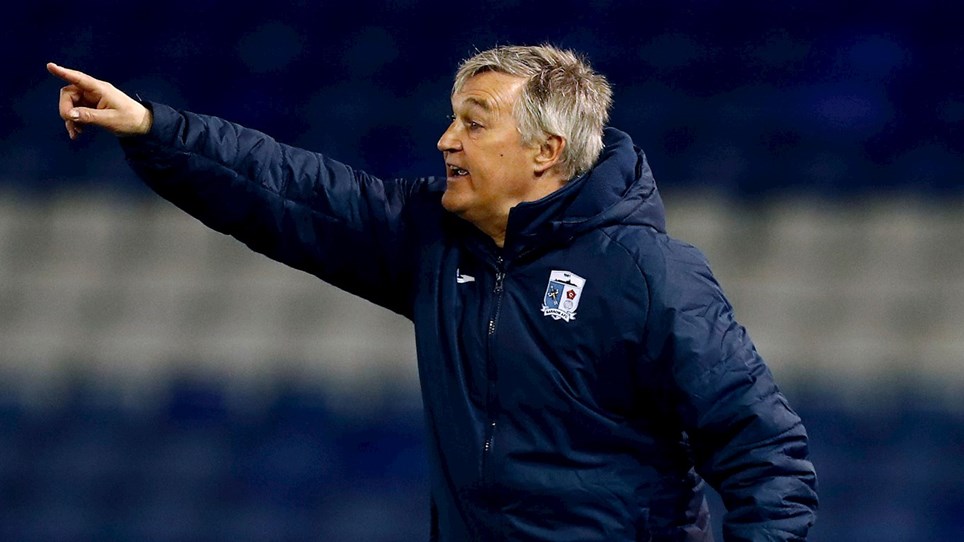 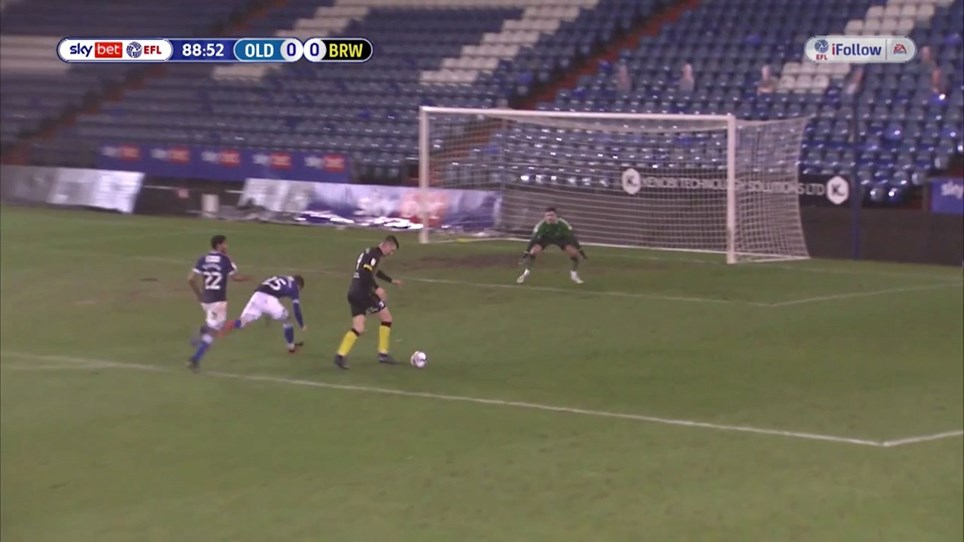