Scott Moloney has joined the Barrow squad in Scotland after signing a new one-year contract to remain with The Bluebirds into the 2021/22 campaign.

The young goalkeeper joined the Club last September following spells with Bury and Hartlepool United, and new boss Mark Cooper has now moved to hand the 20-year-old a fresh deal.

Moloney will offer competition to Paul Farman and the Club’s Player Goalkeeper Coach Josh Lillis as The Bluebirds embark on their second season in League Two.

“Scott is a young goalkeeper, but he came in last season and did excellently,” explained Lillis.

“He helped us out massively in training and was obviously involved in the matchday squads towards the end of the season when I was injured, which was great for his development too.

“I discussed the goalkeeping department with the Manager when he was appointed, and we decided another body would be good because it’s always better to have a strong group.

“Scott was someone who I put to the gaffer immediately because he’s a dedicated young man, who has a professional work ethic, and he just gets his head down and wants to improve.

“We’re delighted he’s agreed to re-join us for the new season - he’s a promising goalkeeper and he’s a good character to have around the place.” 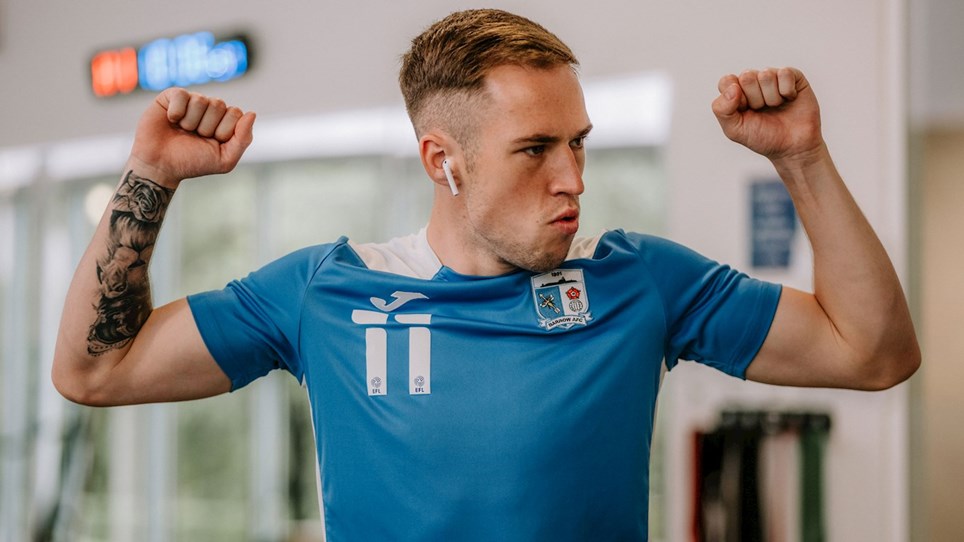 Scotland Trip Will Be Perfect For Us - Cooper


Mark Cooper has admitted that taking the players away for a training camp in Scotland will be key to his preparation both on and off the pitch this pre-season. 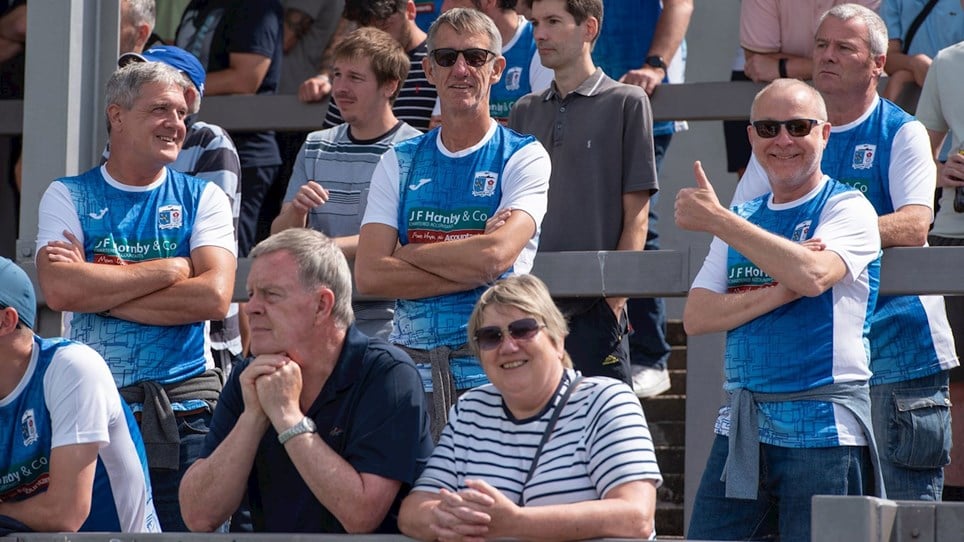 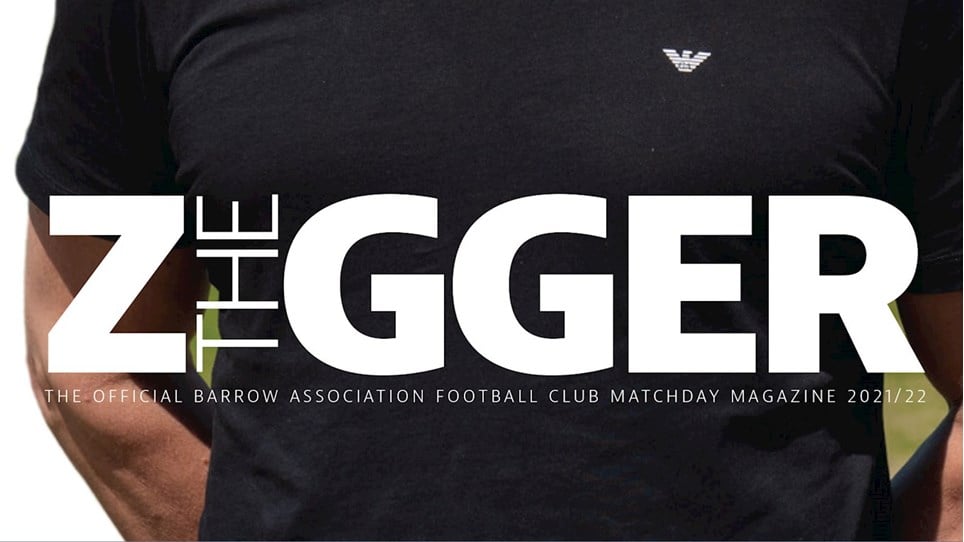 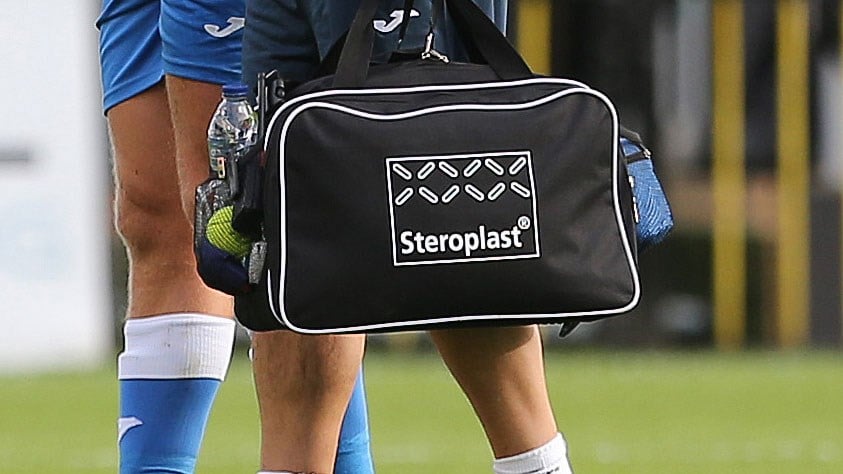