Dimitri Sea scored the only goal of the game as Barrow ran out winners over a young Nottingham Forest side on Monday afternoon.

The French forward helped himself to his third goal of pre-season when he converted from close range in the friendly staged behind closed doors at The Reds’ Nigel Doughty Academy training ground.

A tight first half was punctuated by only a couple of good opportunities; Jamie Devitt came closest for The Bluebirds but his long-range effort was saved down to his left by Forest keeper Jordan Smith.

Things continued in a similar vein after the break, and it looked as though the game was drifting towards a draw until Sea’s decisive intervention on 71 minutes. 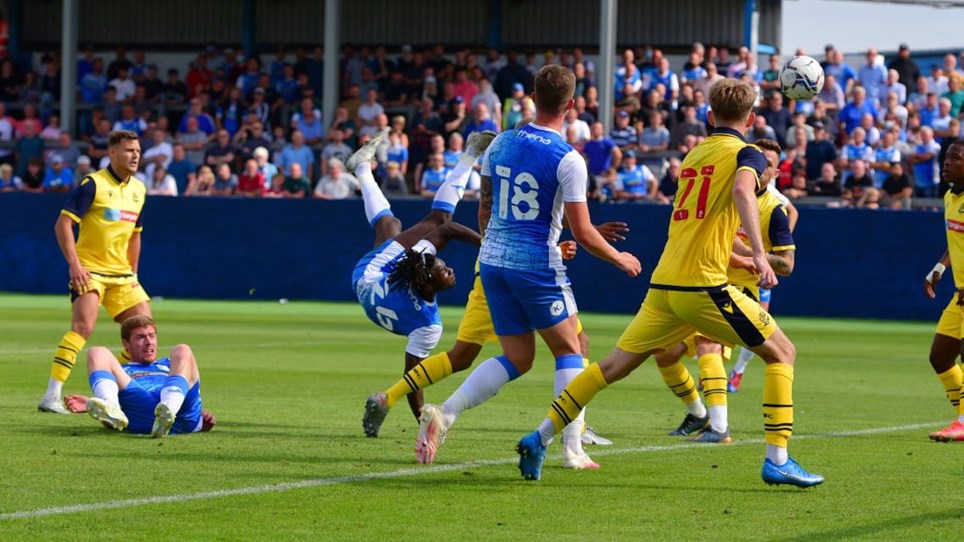 Barrow Beaten By Bolton In Friendly


Barrow’s return to Holker Street ended in defeat as Oladapo Afolayan’s first half goal was enough to hand Bolton Wanderers a pre-season friendly win on Saturday. 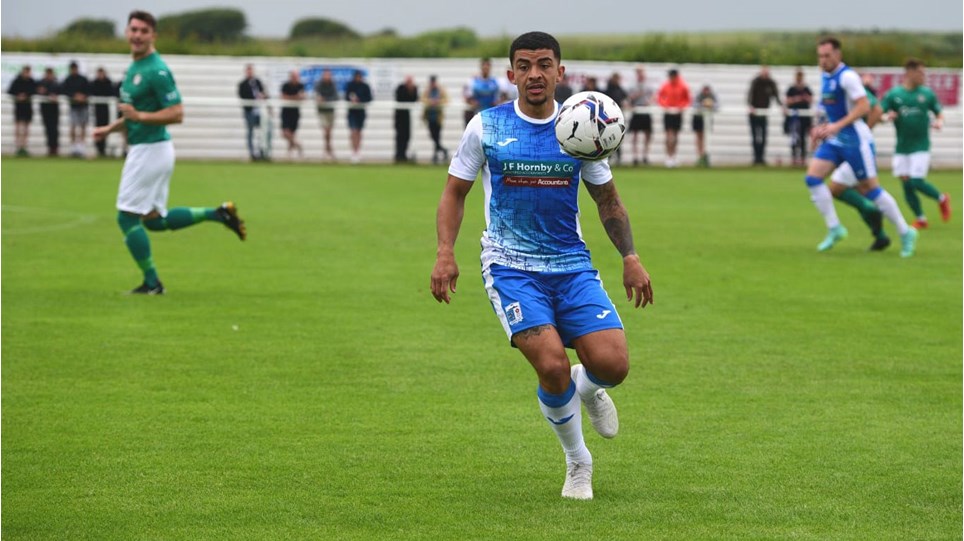 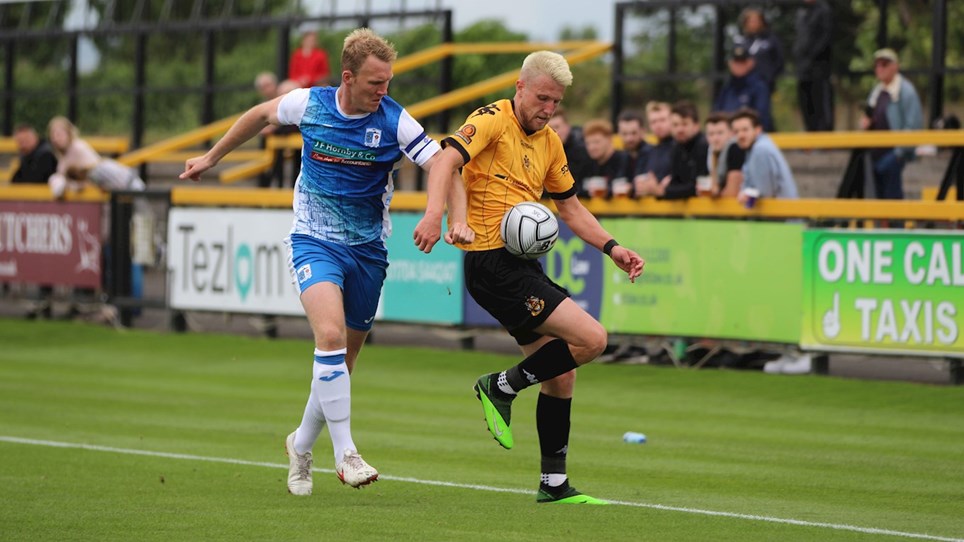 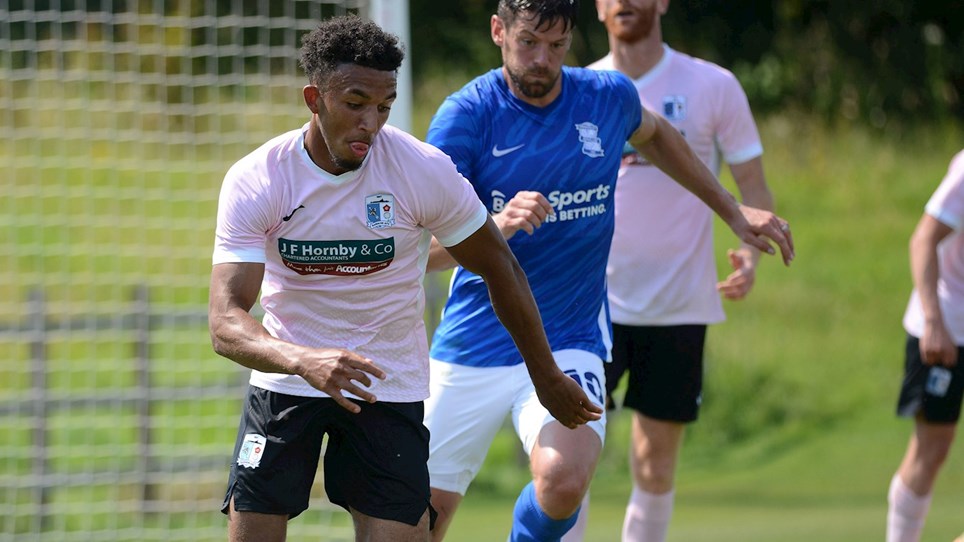 Hutton On Target In Draw At Birmingham


Remeao Hutton scored a last-minute equaliser against his former club as Barrow clinched a 1-1 draw in their pre-season friendly at Birmingham City on Tuesday afternoon. 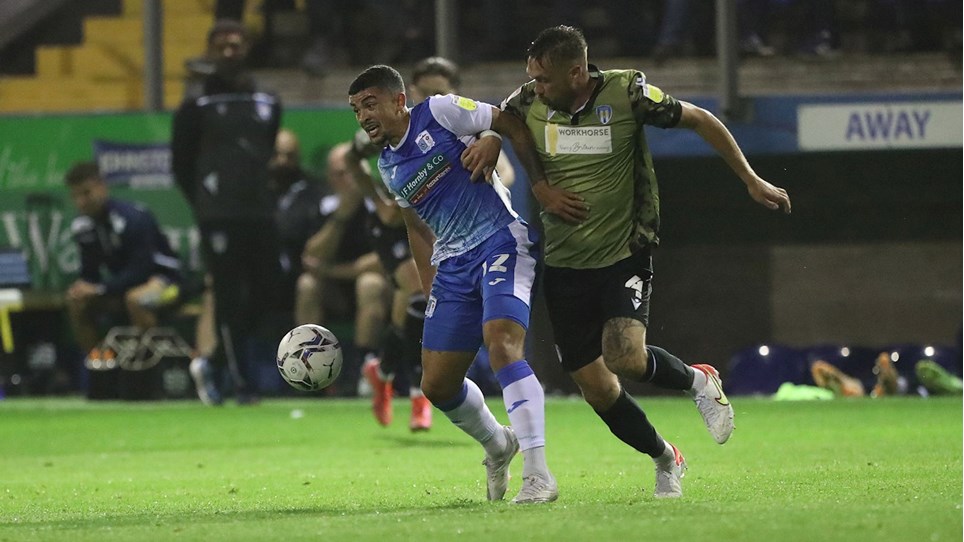 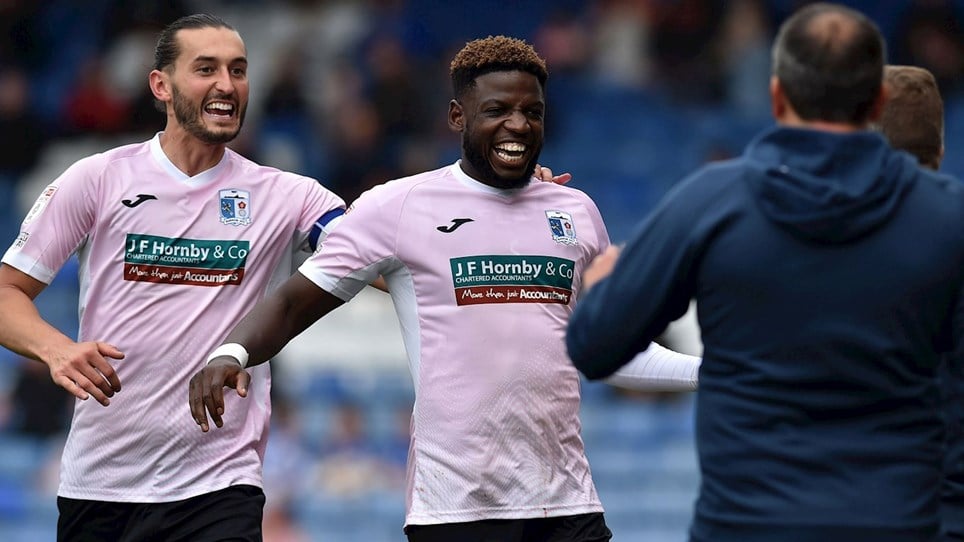 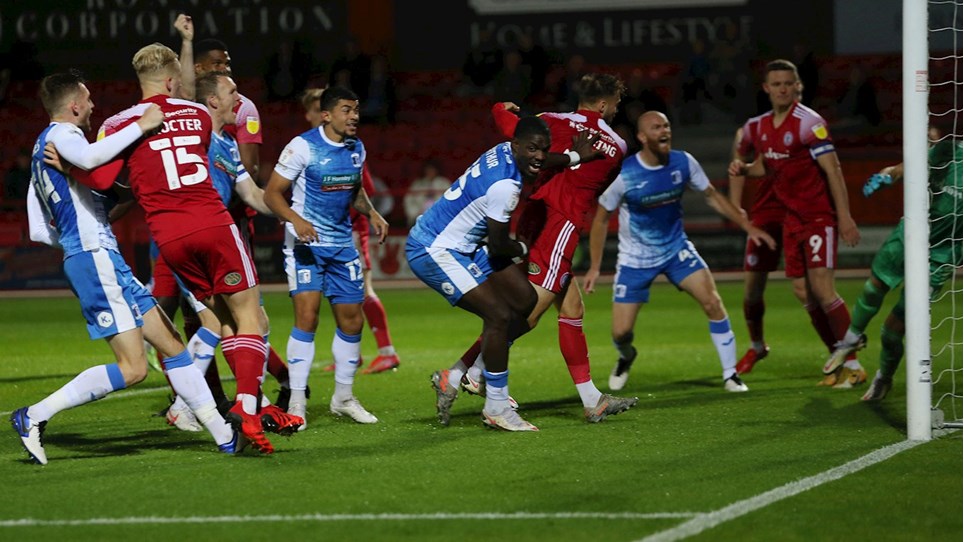 
Barrow got their Papa John’s Trophy campaign up and running with a spirited performance and an entertaining draw at Accrington Stanley on Tuesday night. 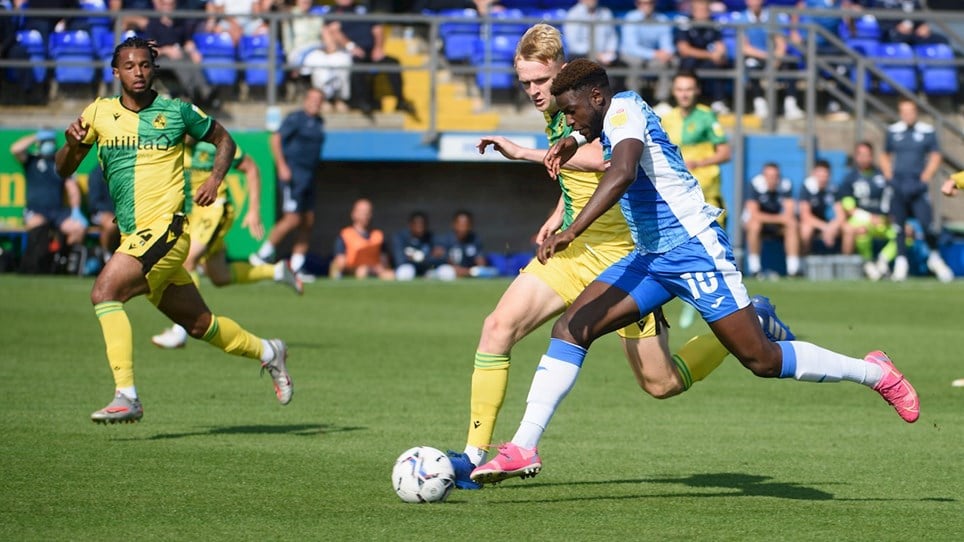