Barrow fans have until 4pm this coming Friday to snap up their Season Tickets to enjoy every second of the action as The Bluebirds get ready to once again take on League Two.

Mark Cooper’s men are in the final stages of their preparation for the new campaign and the excitement is building ahead of the big kick-off in less than two weeks.

You can be part of the drama and the tension of another season in the EFL by joining more than 1,100 Barrow fans in signing-up for a Season Ticket.

We have some great deals to give supporters of all ages the chance to come and get behind The Bluebirds at Holker Street this term – and we’ve also got a professional finance option to allow you to spread the cost.

So what are you waiting for?

Click here now for full information on Season Tickets and how to buy yours right now. 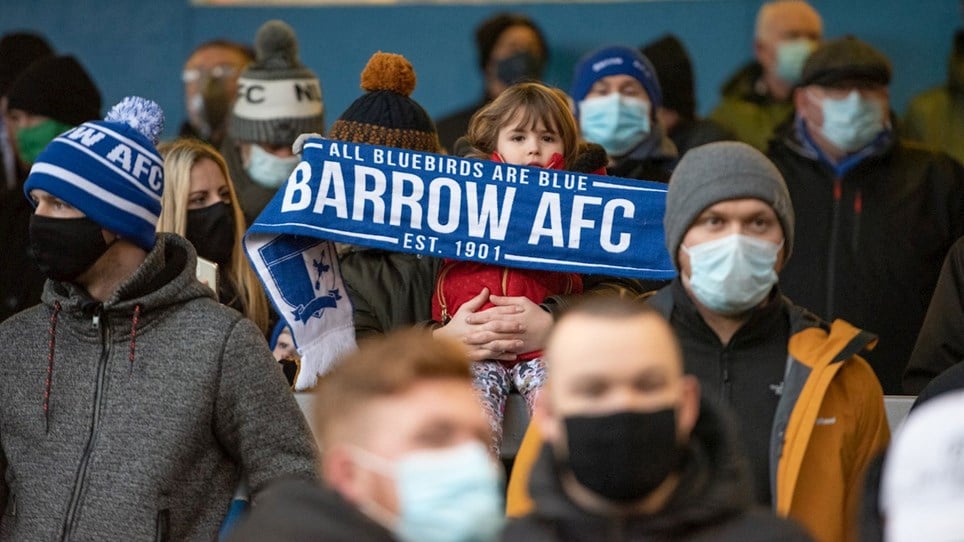 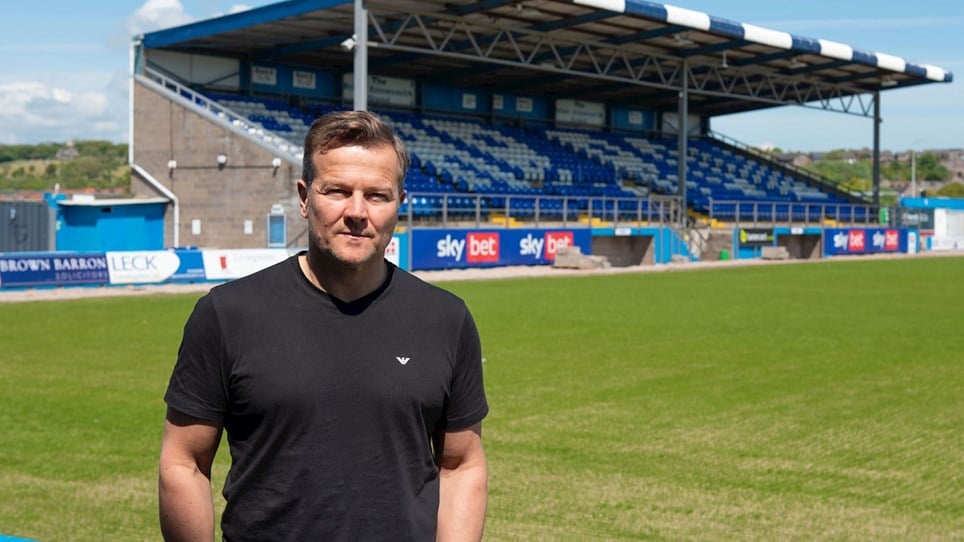 
Mark Cooper has thanked Barrow fans for their backing as over 800 fans snapped up their Season Tickets for 2021/22 in just two weeks of sales. 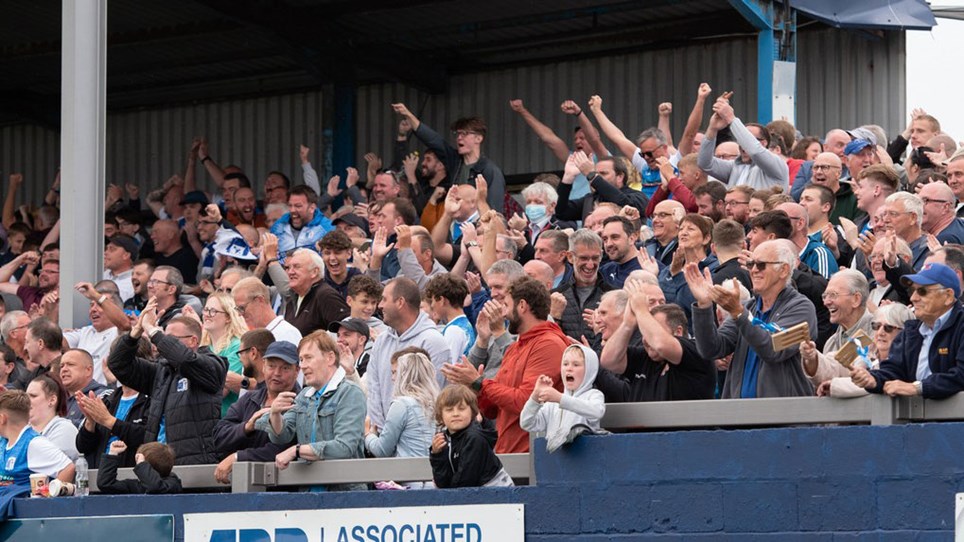 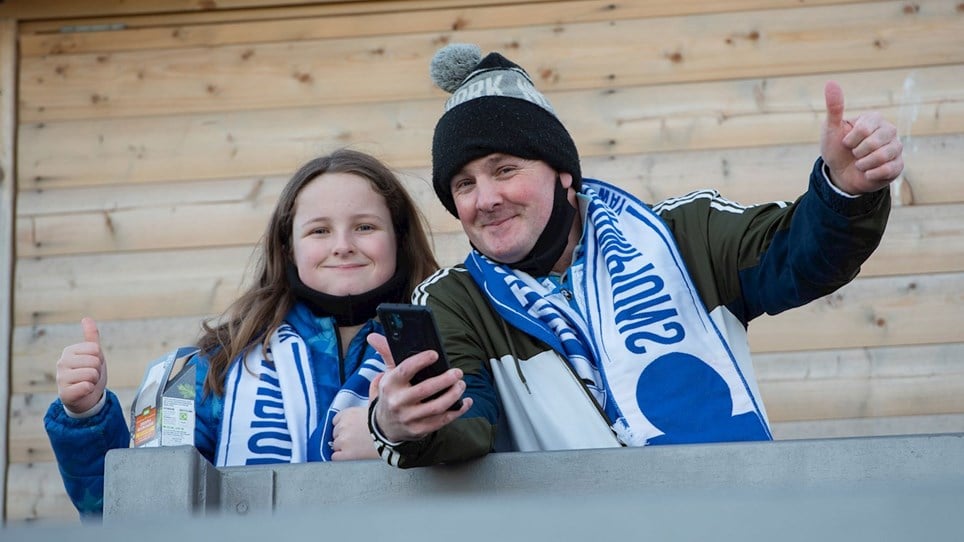