Take a look at our gallery of photos as The Bluebirds’ first summer signing checks in at The Progression Solicitors Stadium.

You can now enjoy a few snaps as Zanzala took a look round his new home stadium and officially became a Bluebird. 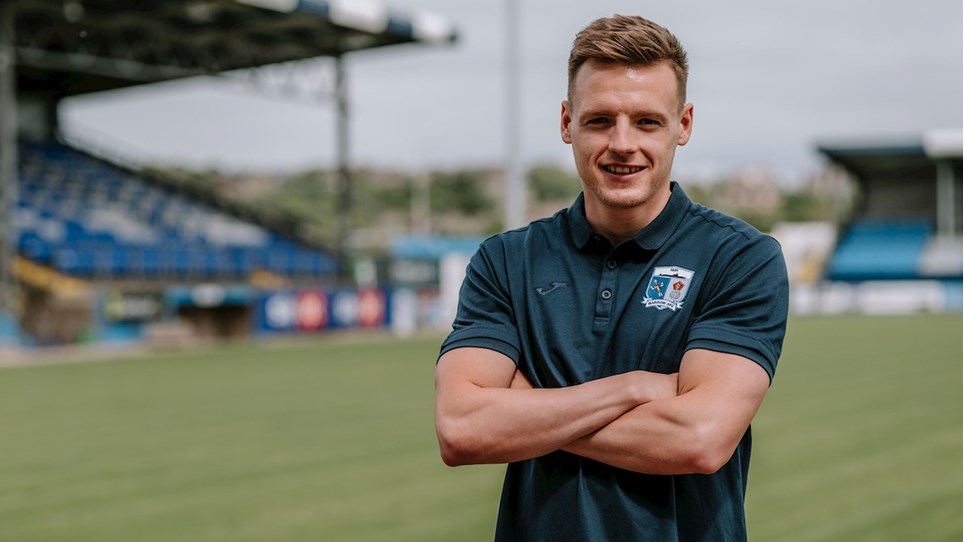 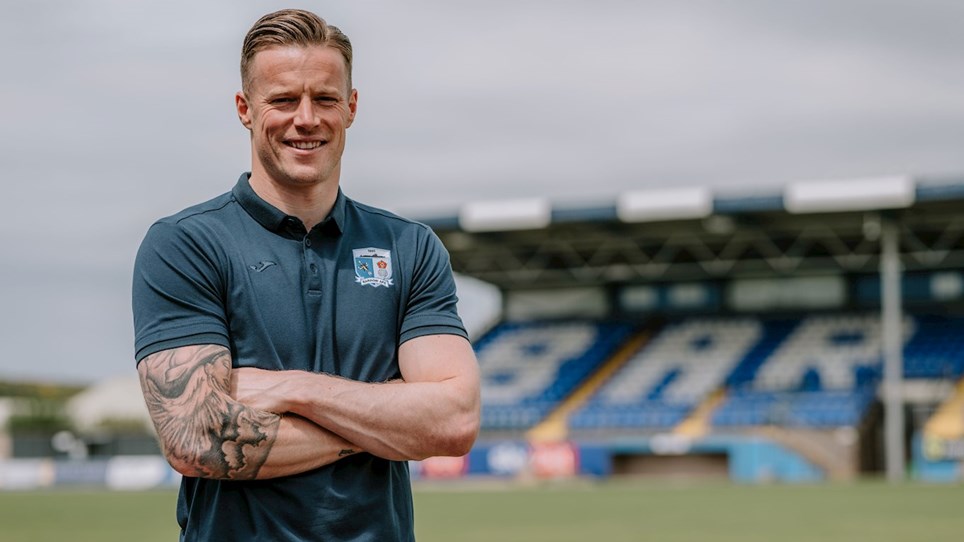 
Take a look at our selection of photographs as The Bluebirds’ new goalkeeper Paul Farman is unveiled as our latest summer signing. 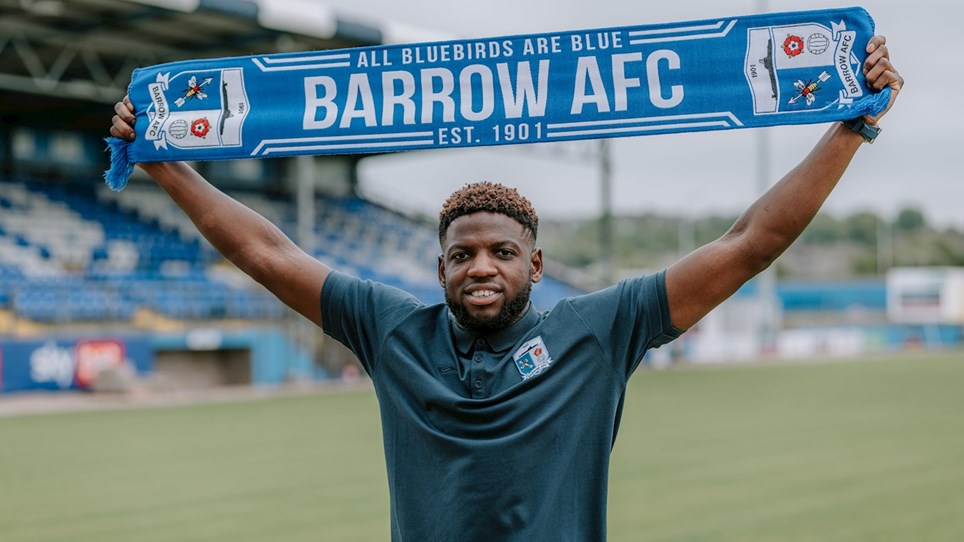 
Mark Cooper has swooped to complete his first signing as Barrow boss with exciting young striker Offrande Zanzala putting pen to paper on a deal with The Bluebirds.