Mark Cooper has clinched a deal for another of his transfer targets after experienced defender Mark Ellis put pen to paper on a two-year contract at The Progression Solicitors Stadium.

The 32-year-old was released by Tranmere Rovers at the end of last season but has worked under Cooper before at Forest Green Rovers and the Bluebirds boss was quick to make his move for the centre-back.

Ellis, who has more than 400 senior games under his belt, starred on loan at Notts County during the finale to the 2020/21 campaign, scoring some crucial goals as they came close to promotion from the National League.

A former Bolton Wanderers youngster, Devon-born Ellis first made his name closer to home in the colours of Torquay United whom he helped win promotion to the Football League in 2008/09.

After a short loan stay at Forest Green, the combative defender signed a deal at Crewe Alexandra where he was a regular for two seasons before moving on to Shrewsbury Town in the summer of 2014.

A couple of loan moves to Carlisle United paved the way for a permanent switch to Brunton Park in 2016 before he took the chance to work under Mark Cooper for the first time during another temporary stint at Forest Green.

Ellis, well known for his no-nonsense approach to defending and his attacking threat from set-pieces, also spent time on loan with Leyton Orient before completing a move to Tranmere in July 2018.

However, when he became a free agent at the end of last term, Cooper was keen to be reunited with Ellis once again and he has now become Barrow’s sixth signing of the summer. 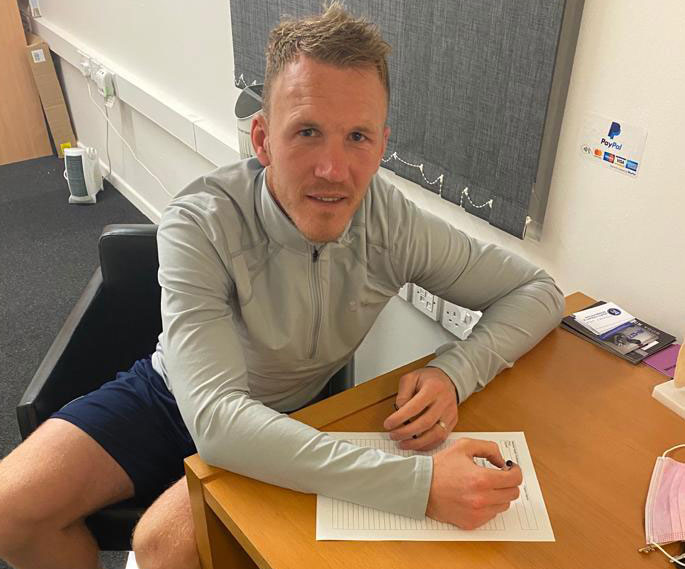