Rob Kelly has urged his players to focus entirely on their own performances as they return to League Two action with a visit to Walsall on Friday night (7pm kick-off).

The caretaker boss has revealed that isn’t one for looking at other results or trying to work out the permutations of the run-in – he simply prefers to use his time to work on things he can directly affect within the Barrow camp.

Kelly made the most of a rare Tuesday without a game to go and watch some upcoming opposition this week but insisted that what was going on elsewhere in League Two was of little concern.

“I don’t have enough energy to be looking at the different scenarios, I don’t spend too much time thinking about it,” he told iFollow.

“I went to watch Carlisle and Grimsby on Tuesday night because we have them both coming up soon, but I wasn’t looking at my phone every fifteen minutes.

“I just concentrate on Barrow – our players, our team, our staff, our supporters and everything to do with us, and if we do our job and win enough football matches then I’m not really concerned about anyone else.

“We just concentrate on ourselves and getting enough points for Barrow – that’s how we should be expending our energy.

“This Friday is another game which can help us reach the target that we need to stay in the Football League – anything else we can’t affect.”

Kelly’s men travel to The Banks’s Stadium knowing their hosts have lost their last three games on hoe soil and have won just once in their last thirteen League Two outings.

However, the studious coach has seen enough from The Saddlers in recent weeks to know that their results do not tell the full story and he is well aware of the threat they will pose on Friday night.

“I have watched their last few games, which have been against teams that are right at the top of the table, and they have been unfortunate not to get more out of them.

“I have got to say they played well and lost by odd goals in tight games, like they are in this division, but their performances have warranted more points.

“They might be a bit disappointed with the Bradford game but apart from that, certainly the games I’ve watched, they’ve tried to play good football and been a bit unlucky to come out on the wrong end of results.” 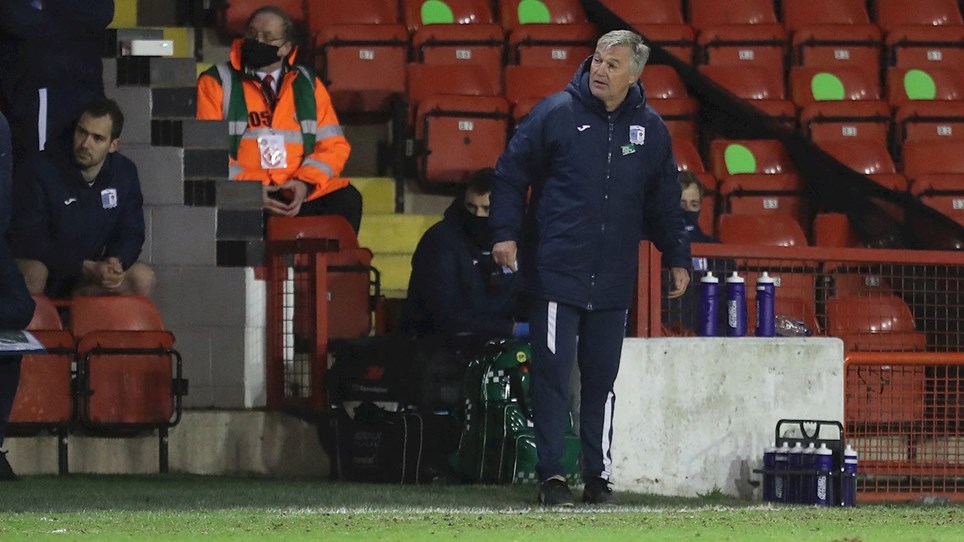 The Players Made It Happen - Kelly


Rob Kelly insisted his players deserved their three points after Josh Kay’s late goal earned them a precious victory over Walsall at The Banks’s Stadium on Friday night.


Rob Kelly gave his assessment to iFollow after seeing Josh Kay’s late goal earn his side an important three points at The Banks’s Stadium on Friday night. 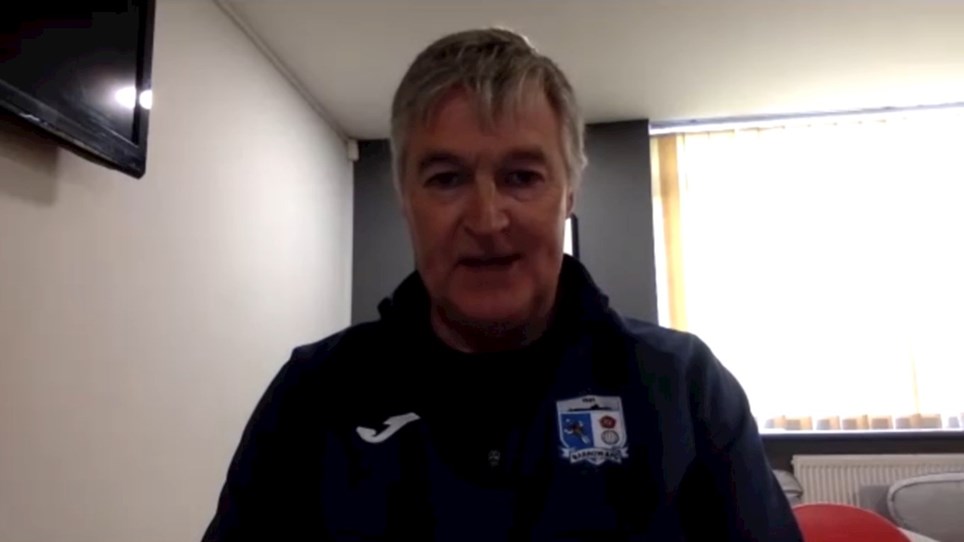 
Rob Kelly has been speaking to iFollow ahead of Friday night’s return to action with a League Two trip to The Banks’s Stadium.


Rob Kelly has made one change to his starting eleven for this evening’s Sky Bet League Two game against Walsall at The Banks’s Stadium (7pm kick-off). 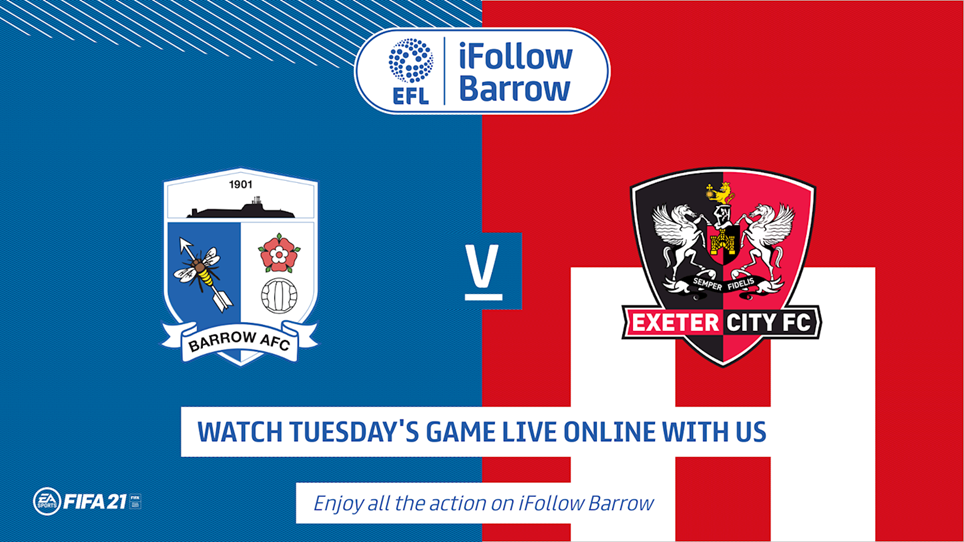