Members of the Barrow AFC Board, playing squad, staff and Supporters Trust will come together during April in an epic charity walking challenge to raise funds for The British Heart Foundation.

Following the news that Barrow star Lewis Hardcastle has been forced to retire from professional football at the age of 22 due to a genetic heart condition, there has been an outpouring of support from across the football family.

Teammate Brad Barry set-up a fundraiser, which raced past £10,000 in little over three days as people from Barrow and far beyond dug deep to support Lewis as he looks to plan for a life after playing.

We are delighted to announce that, alongside those ongoing efforts, people from right across the Football Club will unite during the next month to complete a walking challenge.

Raising awareness and hopefully plenty of money for The British Heart Foundation throughout April, representatives from the Club will be aiming to cover a cumulative 1901 miles, in a nod to the year of our inception.

“Some of us might regret the idea when we’re 90 miles in but it felt right for people at the Club to play their part,” said Chief Executive Levi Gill.

“We’d love to do something special, just for Lewis, when our survival is confirmed and COVID-19 restrictions ease, but for now we can raise money for a good cause while maintaining social distancing and sending a clear message that we’re with Lewis and appreciate everything that he’s done for the Club.

“It’s fantastic that we’ve managed to draw together all communities within the Club and we’d all be so grateful for any donations that fans felt able to give.”

Each member of the 19-strong team will walk 100 miles within April (with players and coaching staff sharing the burden!) and special plans to be unveiled in due course for the 1901st and landmark mile!

All proceeds made to our Go Fund Me page will go directly to The British Heart Foundation, which is up and running now, and we’ll provide updates on the page and here on the Official Website.

Here’s a list of the people taking part in the April walking challenge:

Click here now to visit our fundraising page and make a donation. 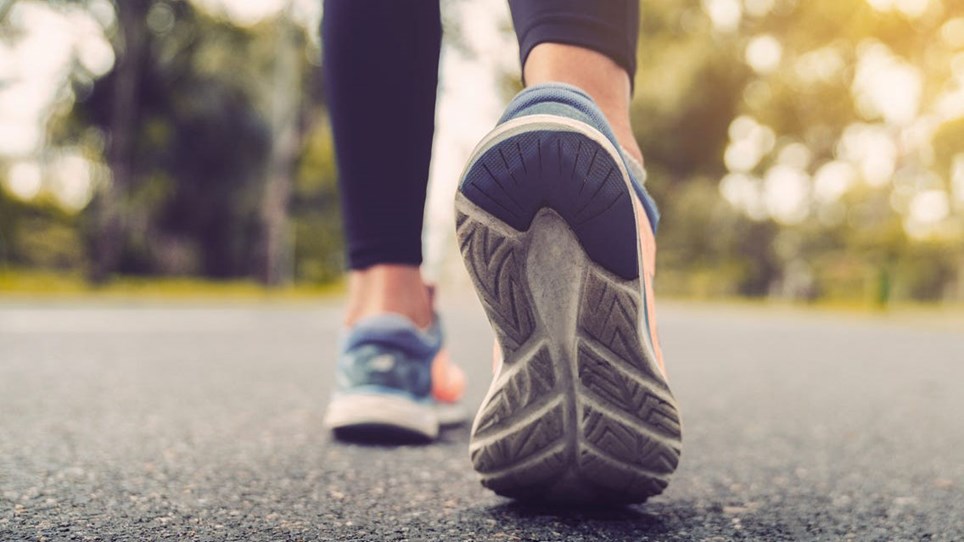 
There is some solid progress being made in terms of distances covered and donations received as the Barrow AFC ‘1901 Miles In April’ campaign gathers pace. 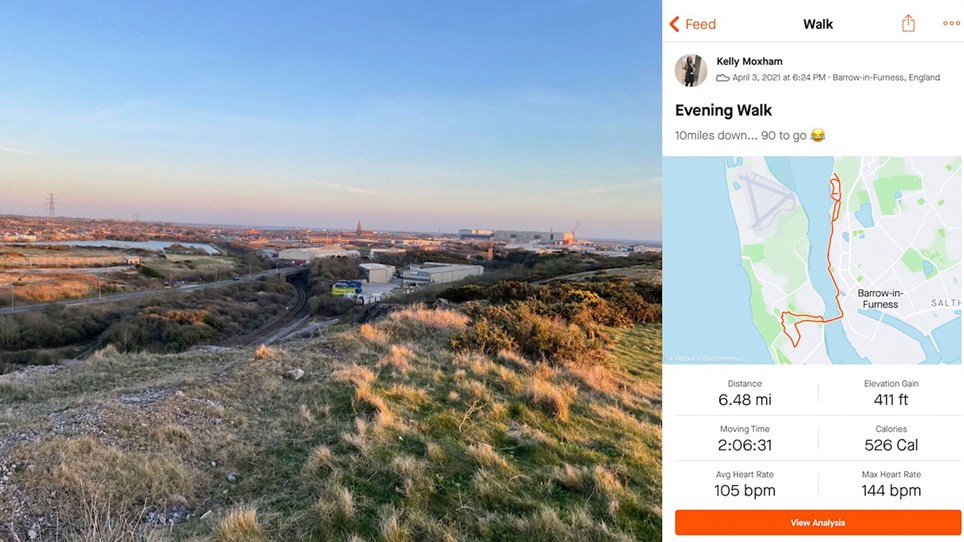 
Our team of walkers are quickly closing in on 800 miles as the pace quickens in the Club’s 1901 Miles In April charity challenge to raise money for The British Heart Foundation. 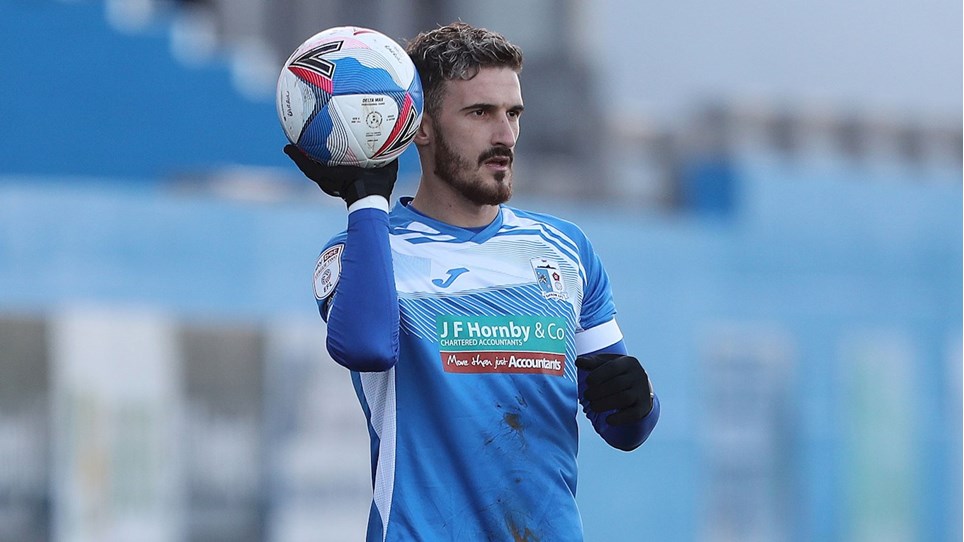 Barry Overwhelmed By Reaction To Fundraiser


Barrow star Brad Barry has revealed his pride after the fundraiser set up to support Bluebirds teammate Lewis Hardcastle stormed past the £10,000 target in just over three days. 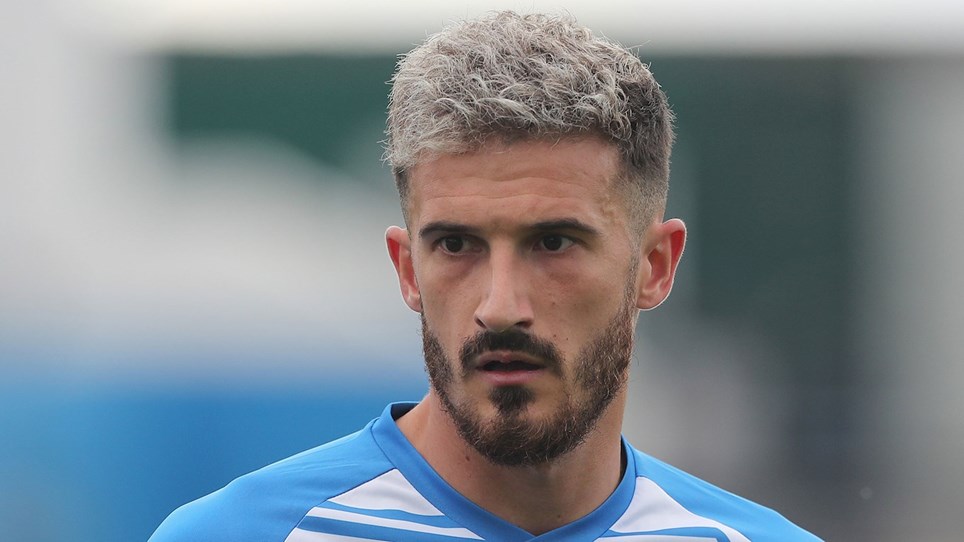 
Bluebirds star Brad Barry has launched a fundraising appeal to help teammate Lewis Hardcastle following the news that he is to retire from professional football. 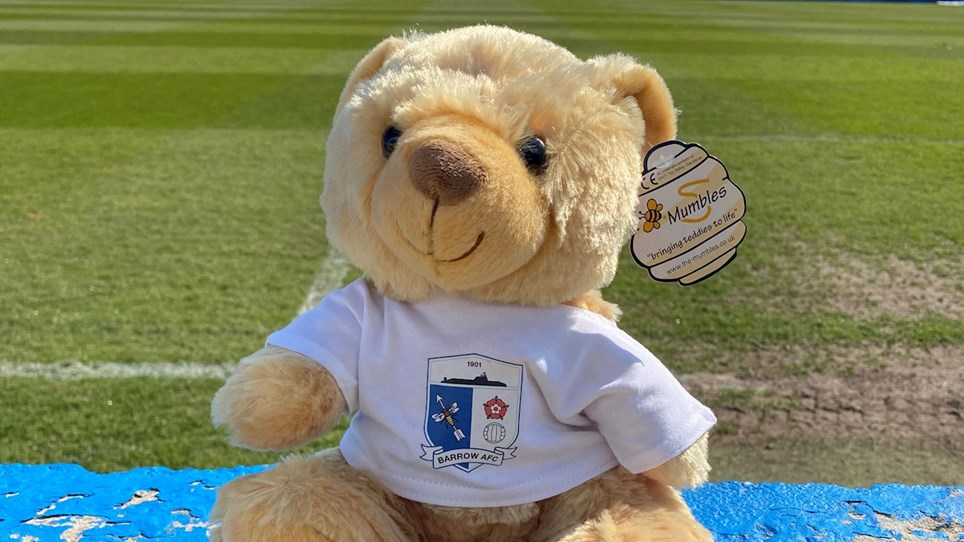 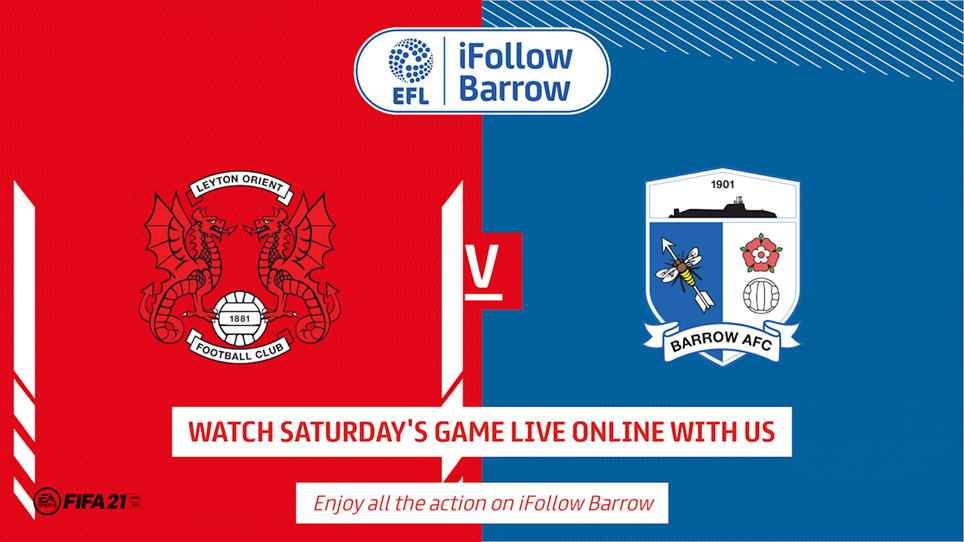