Even a hailstorm couldn’t put a dampener on a great Friday afternoon at The Progression Solicitors Stadium as the Club’s first test event for the new Fan Zone was declared a huge success.

A limited number of guests, including those who had sponsored tables in the Fan Zone, were in attendance at the event which ran from 3pm until 7pm.

One highlight of the afternoon was the grand opening of the new Fan Zone, which saw Jean Arrowsmith, the wife of Barrow legend Brian, invited to cut the ribbon.

With Trust volunteers on hand to serve people from a fully stocked bar and food provided by Shepherd’s Butchers, the event went down well despite some challenging weather conditions!

“It was a fantastic event, and it was great to see the Fan Zone in action,” said Bluebirds Trust Chairman Frazer Stewart.

“Hosting the test event was really useful for us in terms of ironing out any little snags but we were really pleased with the way it all went on Friday – even the torrential hailstones didn’t dampen the spirit!

“We are really looking forward to be opening again on Sunday and hope that people once again come out and support it.”

Season Ticket holders and Bluebirds Trust members will have received an email from the Club about booking tickets for the next event on Sunday, before we throw the opportunity open to all Bluebirds fans on Wednesday. 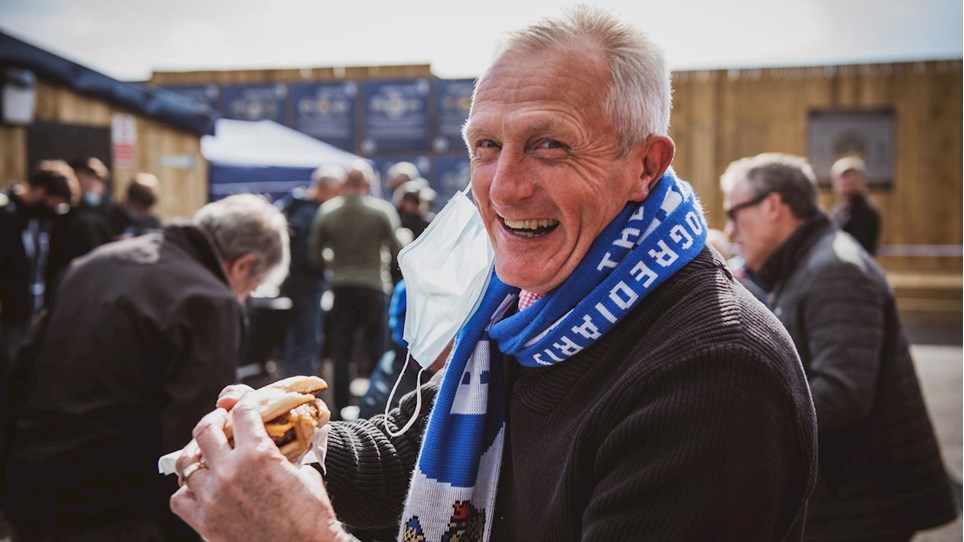 It's Super Sunday In The Fan Zone!


Enjoy all the action on the final day of the Premier League by joining fellow Bluebirds in the Club’s new Fan Zone this Sunday afternoon. 
There’s been a fantastic response to our latest Test Event to be held in the Club’s Fan Zone this Sunday – but we still have a small number of tables up for grabs! 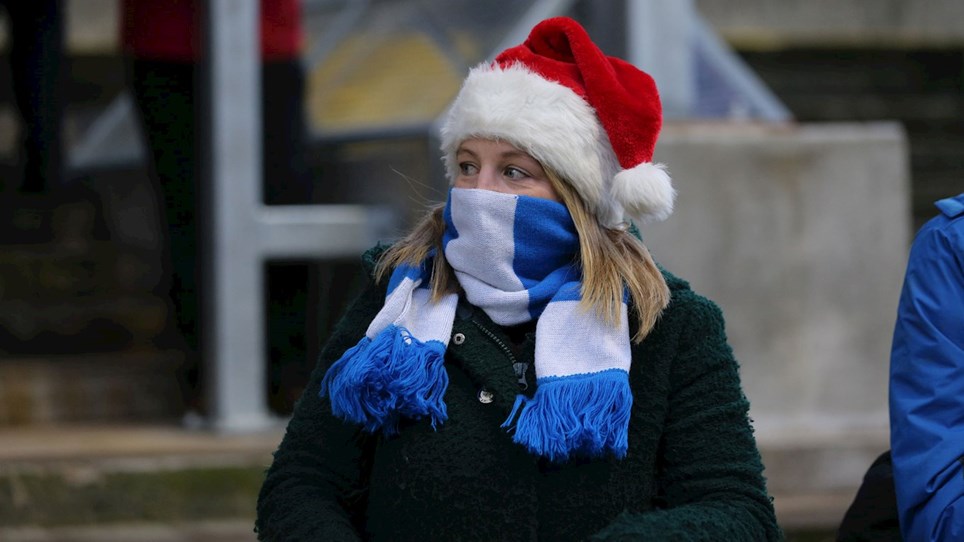 
We celebrate the ongoing return of supporters with this gallery of fan photos from Saturday’s game against Cheltenham Town.