Throughout the summer we’re focusing our attentions on the people who make this Club tick in a series of features profiling our magnificent supporters and we’ve got another for you today.

Greg Rose is a hotel night porter at The Dunes Hotel who attends games in The Brian Arrowsmith Main Stand – and he’s the next focus for our Bluebird Spotlight.

Who did we play in your first Barrow game and what are your memories of the day?
Netherfield in 1976. I have no idea what the score was because I was only 9 at the time!

Which Barrow match that you’ve seen stands out more than most and why?
Got to be Wembley 1990. It was such a special day, and those memories will never fade. I made the trip in a clapped-out Triumph Dolomite and, after the game, underneath there was a large pool of oil all over the Wembley car park! We made a temporary fix and limped home no faster than 40 mph on the A roads.

Who has been your favourite all-time Barrow player and why?
Colin Cowperthwaite – there’s really no need to say why.

Who is your favourite current Barrow player and why?
James Jones - he always gives 100%.

Which has been your favourite Barrow goal that you’ve seen live and why?
I would have to go for Kemy Agustien’s goal against Salford City – it was just a superb such a brilliant goal.

What is the favourite away ground you have visited and why?
Kidderminster Harriers - those pies are something else!

What are your hopes for Barrow in the 2021/22 season?
Mid table finish and push on from there. And hopefully a Manager who stays for the whole season! 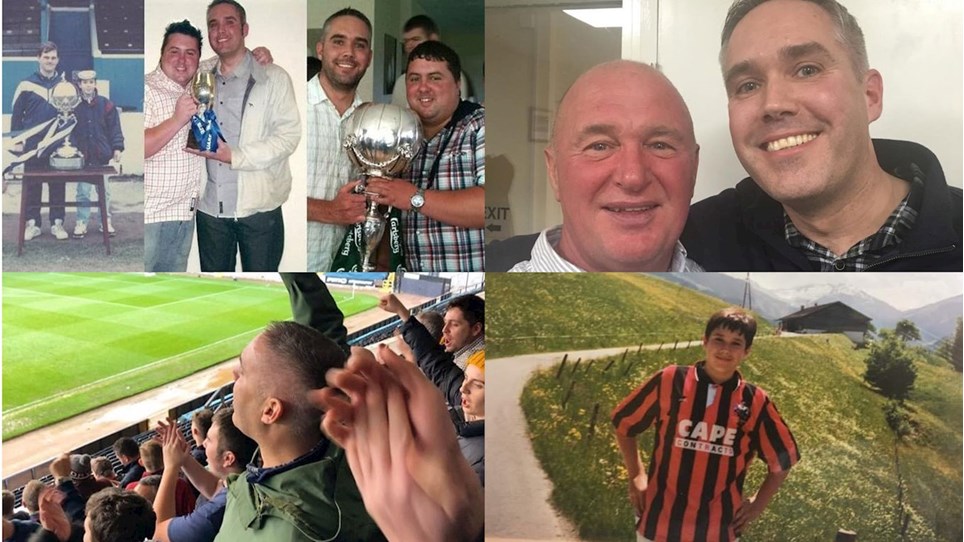 
This summer we’ve introduced a brand new feature to keep the brilliant Barrow fans centre-stage in our coverage and we’ve got another featured Bluebirds today. 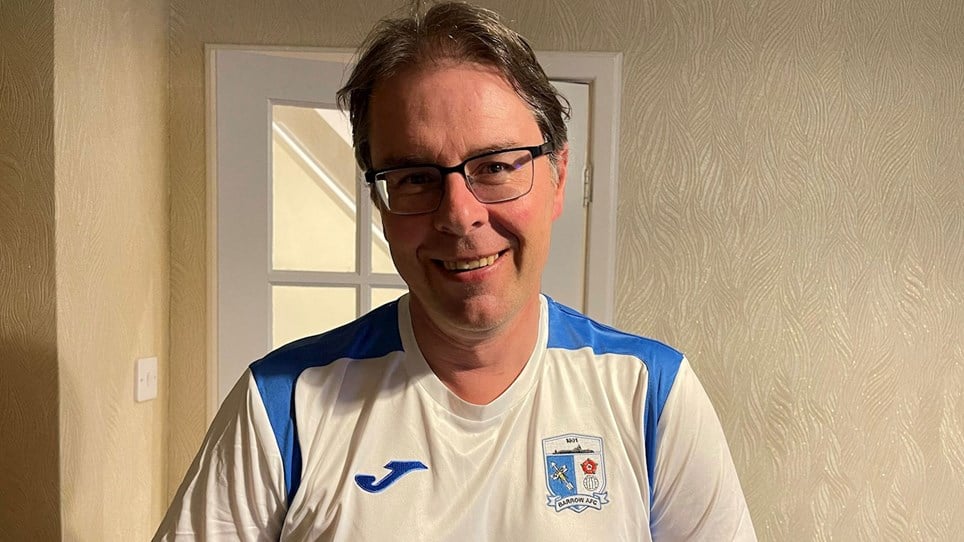 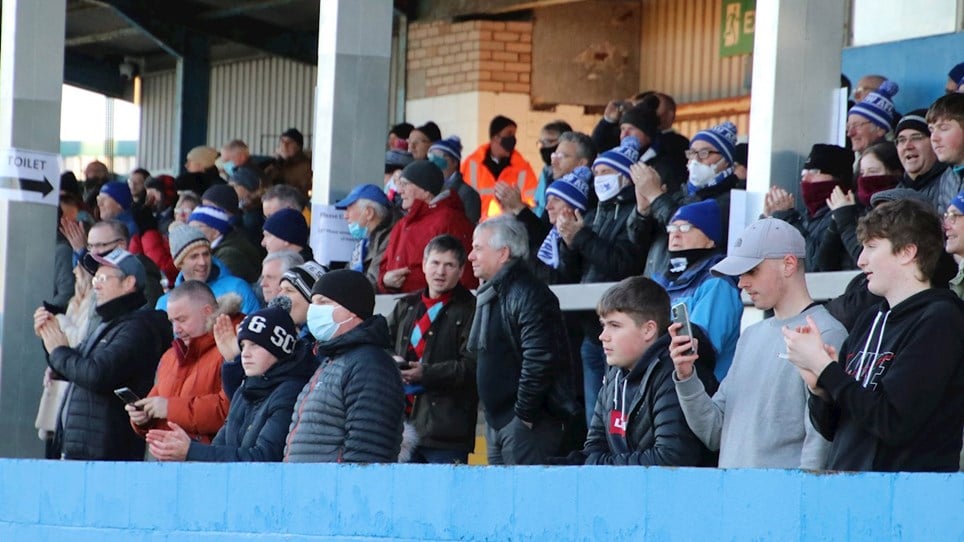 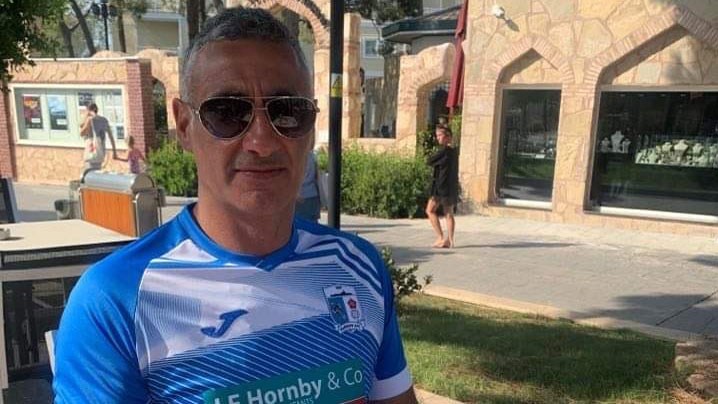