Mark Cooper has warned his players that they must be at their best this weekend if they want to get past Banbury United and into the Second Round of the FA Cup.

The Bluebirds boss has been on the other side of upsets in this competition in the past, leading non-league teams to memorable wins over Football League opposition, so he knows exactly what is at stake on Saturday.

Andrew Whing’s hosts are unbeaten in 19 games so far this season and have already humbled higher division opposition on their way to this stage of the FA Cup – and Cooper is not taking anything for granted as he prepares rigorously for the tie.

“I will pick the strongest team I can on Saturday,” Cooper told iFollow.

“It will be the team I feel can get a result and we’re not in the position where we can rest any players, so we won’t disrespect Banbury by doing that.

“I have been on the other side of it in the FA Cup, so I know how Banbury are feeling and what they’re thinking.

“I have been to watch them myself when they played at Royston, we had them watched again on Saturday and we have video footage too, so we know everything we need to know about every player. We’ll give them the respect they deserve.

“It gives us a break from the league but we’re treating the game as if we’re playing a League Two or League One team – we’ve done the same amount of due diligence and we’re aware that we’re in for a tough test.

“They have some good players and they have had a brilliant start so we know we have to go there and be right at it because if we’re not, that’s when the upsets can happen, and we have to make sure we’re not one of those.

“It will be a difficult afternoon, but we have to be disciplined, organised and, if we do the not so nice bits, then we have the quality to hurt Banbury as well.” 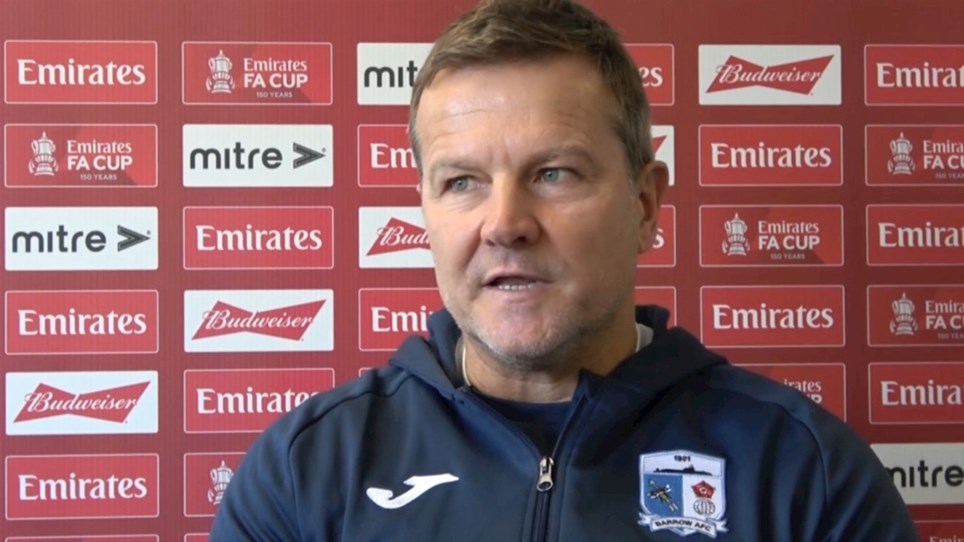 
We caught up with Mark Cooper ahead of Saturday’s FA Cup tie at Banbury United and you can watch the interview in full here now. 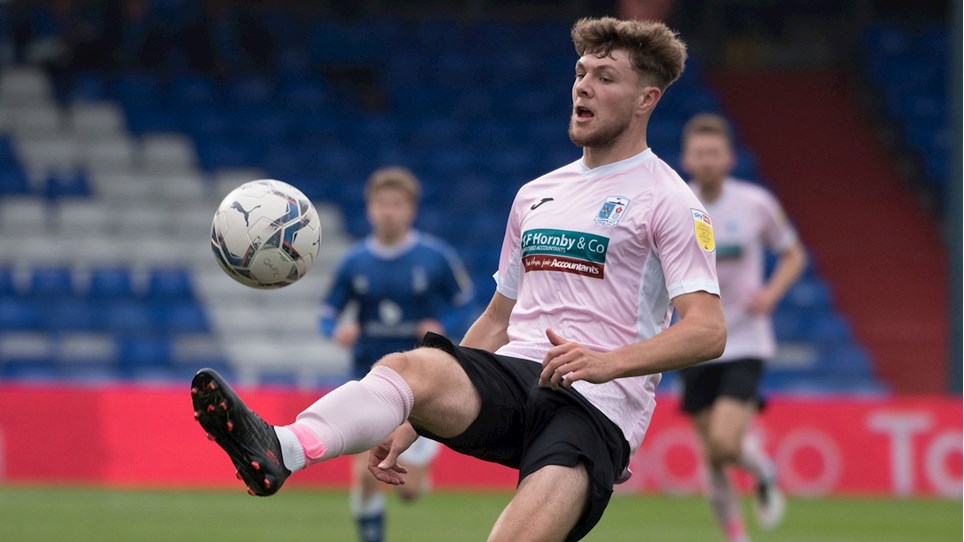 
We take a look at the latest from both camps ahead of Saturday’s FA Cup First Round tie against Banbury United at The Banbury Plant Hire Community Stadium (5.15pm kick-off).