Mark Cooper’s men return to home soil on Tuesday evening to finish off the group stages of the Papa John’s Trophy for 2021/22 with a meeting against Leicester City’s young guns.

Barrow fans can take advantage of reduced ticket prices, with the Bluebirds boss Cooper set to make some changes to his line-up to get some match action into the players who need it.

It was confirmed on Saturday that Mike Jones is expected to play some part against The Foxes as he looks to step up his return after a really troublesome Achilles problem.

Elsewhere, other players who have been out through injury will look to get some minutes under their belts so it could be a really intriguing contest – and one in which the lads will be thrilled to have your support.

Ticket prices for the game have been slashed to just £10 for adults and £5 for Seniors and Under 18s so why not come along and cheer the boys on as they warm-up for the weekend derby?

Alternatively, fans can buy tickets in-person from The Dunes Hotel Stadium until 4pm on Monday and then from 2pm on Tuesday or by calling 01229 666 010.

Tickets won’t be on the turnstiles prior to kick-off but fans can pick them up from the Ticket Office behind Main Reception (card payment only) or from the Ticket Booth in the Fan Zone (card and cash).

Click here to buy your tickets online for Tuesday’s game. 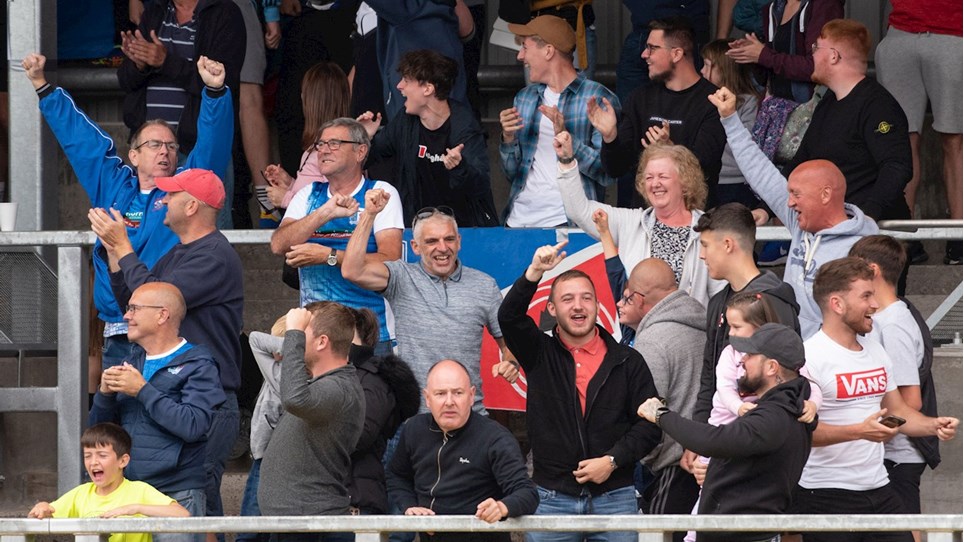 
Main Stand Season Ticket holders have until 10am on Monday morning to secure their seats for our Papa John’s Trophy games against Fleetwood Town and Leicester City Under-21s. 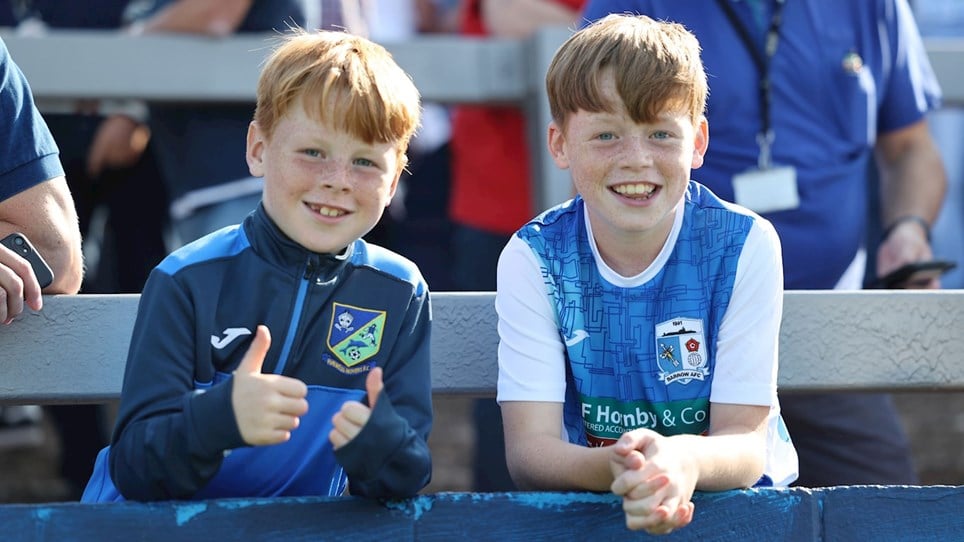 
Here are all the ticket details if you want to come along to cheer The Bluebirds on at The Dunes Hotel Stadium this weekend. 
Here are all the ticket details you need if you want to support The Bluebirds in the FA Cup at Portman Road. 
Here are all the ticket details you need if you want to cheer The Bluebirds on in our game at Gander Green Lane. 
Here are all the ticket details you need if you would like to support The Bluebirds on the road at Forest Green Rovers. 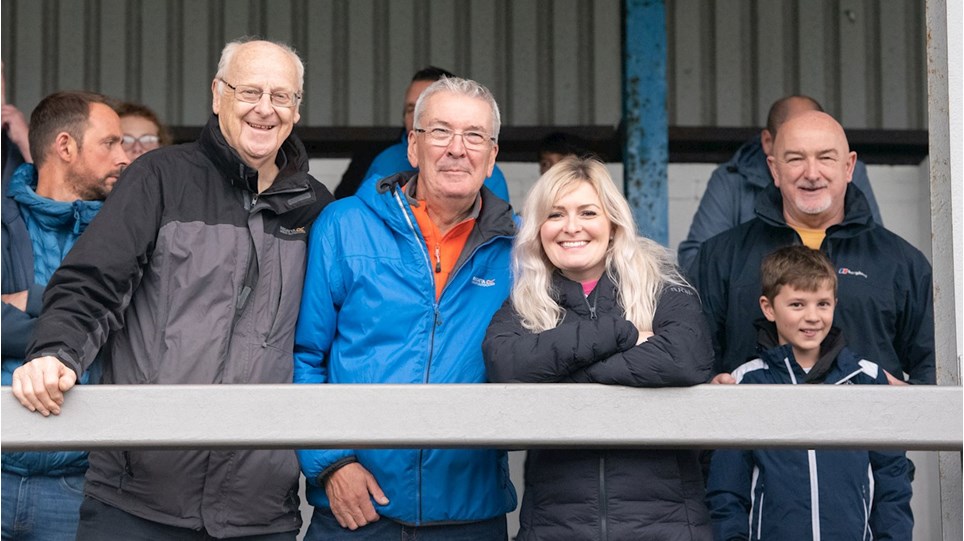 
The Bluebirds are back on home soil again on Saturday as Crawley Town are the visitors to The Dunes Hotel Stadium – and tickets are now on sale for the League Two encounter (3pm kick-off).