Fans can now bid for a shirt worn by the players in Saturday’s game at Carlisle United in our special auction to raise money for the Royal British Legion.

The Bluebirds players all wore a poppy on their chests during the goalless draw at Brunton Park as a mark of respect for Remembrance Day.

And we’ve teamed up with matchwornshirt.co.uk to give supporters the chance to bid to own one of the special shirts, whilst also helping us to raise funds for a truly worth cause.

Every penny raised from the charity auction will go to the Poppy Appeal so if you want to own a great piece of memorabilia and donate to a brilliant charity, then this is the perfect opportunity.

The auction will remain open until 3pm on Sunday 5th December.

Click here now to get involved in the bidding. 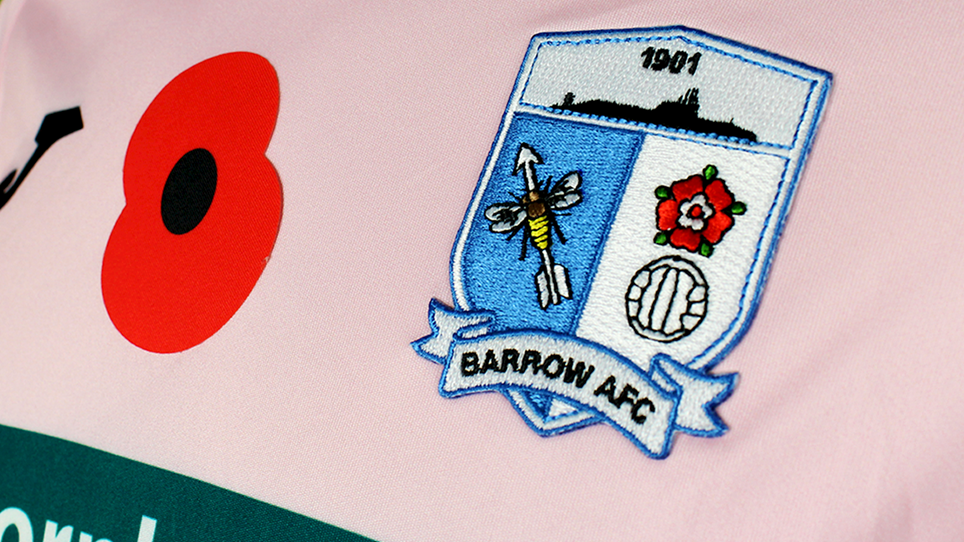 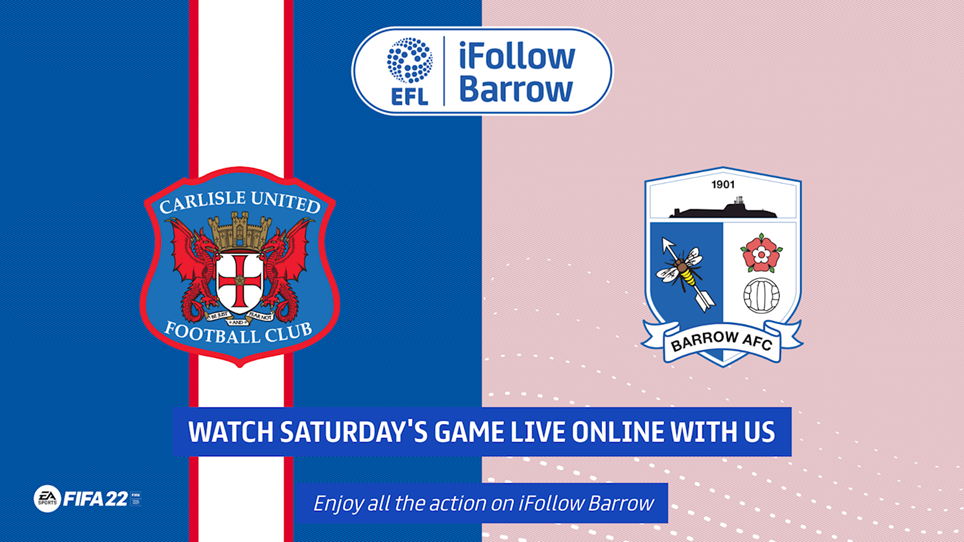 
Bluebirds fans who can’t make it along to Brunton Park for the big game against Carlisle United on Saturday can watch it live online with us as we stream it for fans all over the world.