The EFL has released a statement following the publication of the Fan Led Review of Football Governance.

Our thanks go to Tracey Crouch, her review team, Clubs and fans for contributions and reflections on the game which we all have a mutual interest in seeking to safeguard for generations to come.

We hope that through constructive dialogue with the football industry, the Fan Led Review is a catalyst for positive change that can make Clubs sustainable, while serving the English game for many decades to come and we look forward to working with the Government, and the game’s stakeholders in the weeks and months ahead.

While we may not always agree on the best approach to take, we believe that the vast majority of Clubs and supporters want the same outcome which is a sustainable and competitive pyramid in which any Club can prosper.

Having been consistent in our view that professional football requires a fundamental financial reset in order to deliver sustainability across the pyramid, we are happy that this is a key recommendation in the Fan Led Review of Football Governance published today.

In particular, it is pleasing to see the Review conclude that additional distributions from the top of the game are needed alongside appropriate cost controls to support football in this country, and we look forward to advancing discussions with the Premier League regarding a restructure of the funding model that works for the whole game.

Clearly this extends to addressing the outdated parachute payment system that currently distorts finances in the EFL and I am heartened that Tracey Crouch and her team agree these should be “reformed as part of a wider reform of distributions”.

Above all else, achieving financial stability has to be the number one priority. Reducing volatility and fostering balance throughout the English leagues will provide the bedrock upon which reforms can be built. So many of the issues that will have been raised by supporters, Clubs, leagues and other stakeholders have their roots in the failure of English football to operate in a financially sustainable way.

On the proposed recommendation of an Independent Regulator for English Football (IREF), the EFL will continue to engage in a constructive debate about the breadth and scope of regulation required and in particular how our ongoing work on financial regulation can interact with that of the proposed regulator in the best interests of our Clubs and supporters. 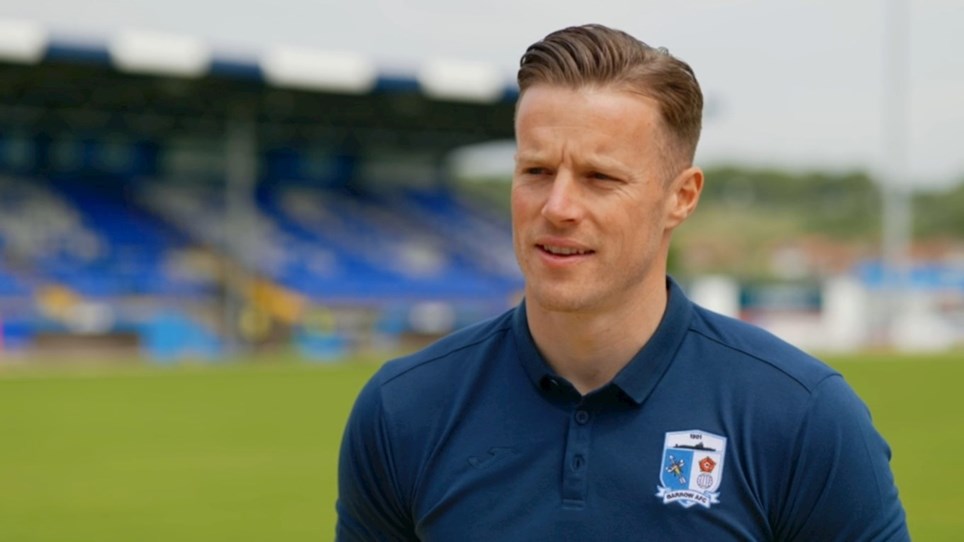 
Watch our first interview with new signing Paul Farman as the experienced goalkeeper reveals how much he’s looking forward to playing his part for The Bluebirds. 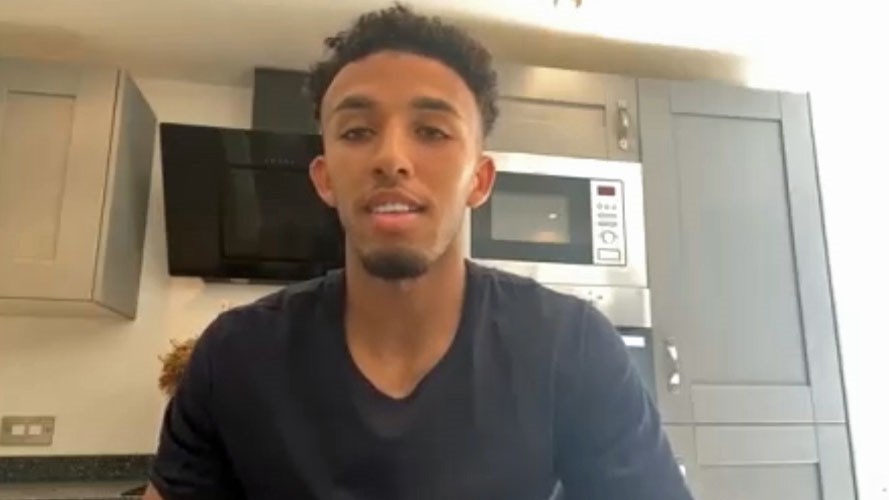 
Watch our first interview with the fifth new signing of the summer as Remeao Hutton talks about his move to The Progression Solicitors Stadium.