Mark Cooper has encouraged his players to build on their encouraging performances in recent outings when they make the trip to Mansfield Town on Saturday.

The Bluebirds boss has been impressed by the way his players have taken on board the style of play he wants to implement and is looking for further improvement this weekend.

Cooper’s men came from behind in eye-catching fashion to claim three points last time out against Newport County and now all focus switches to a tricky assignment at The One Call Stadium.

The Stags have found victories hard to come by since the opening weeks of the new campaign, but Cooper knows the threat they will pose to his team if they don’t do the basics right again on Saturday.

“I keep saying how good the players have been” he told iFollow.

“That’s not just me rattling out the same old rubbish, it’s the truth because they’ve been great, and they’ve given everything they’ve got.

“I’m convinced that the more that we can keep them together and work with them the better they will get, and we have to show that again at Mansfield.

“You have to set the foundations by being structurally sound, aggressive, matching the opposition and winning your duels. We have to do all of that, and then we can go and try to play our football.

“For me, that bit is not negotiable – I want to play football and we’re going to take risks at times. I will encourage that because the end gains can be really big.

“I saw some bits last Friday which encouraged me, certainly in the second half. It was good stuff and how I want things to work – but that’s one half of a game.

“Now we’ve got to go again on Saturday against a team that is full of really good players and have a brilliant Manager in Nigel Clough, who is someone I have great respect for.” 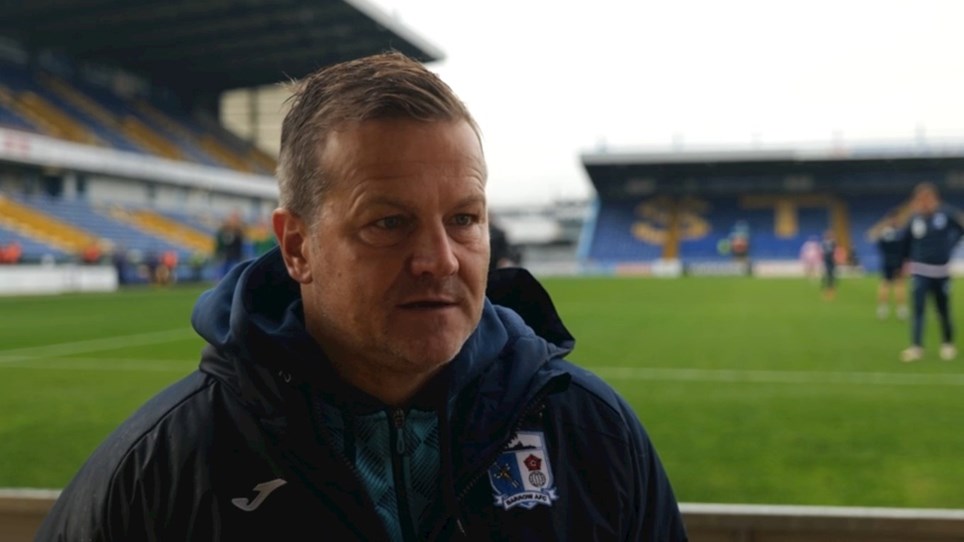 
Watch our post-match video interview with Mark Cooper following Saturday's fantastic win over Mansfield Town at The One Call Stadium. 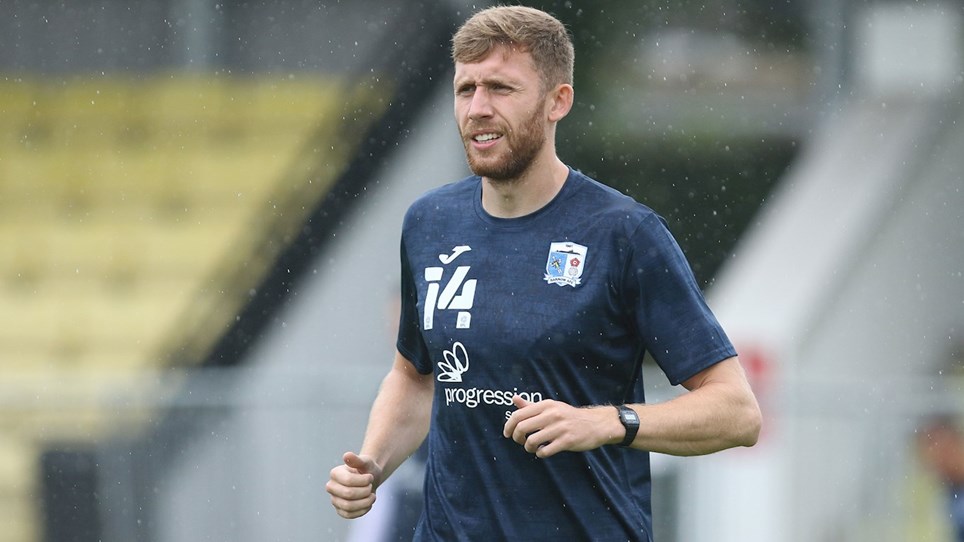 One Change For Barrow To Face Mansfield


Mark Cooper has made one change to his starting line-up for this afternoon’s Sky Bet League Two game against Mansfield Town at The One Call Stadium (3pm kick-off). 
We take a look at the latest information from both camps ahead of Saturday’s League Two encounter at The One Call Stadium (3pm kick-off). 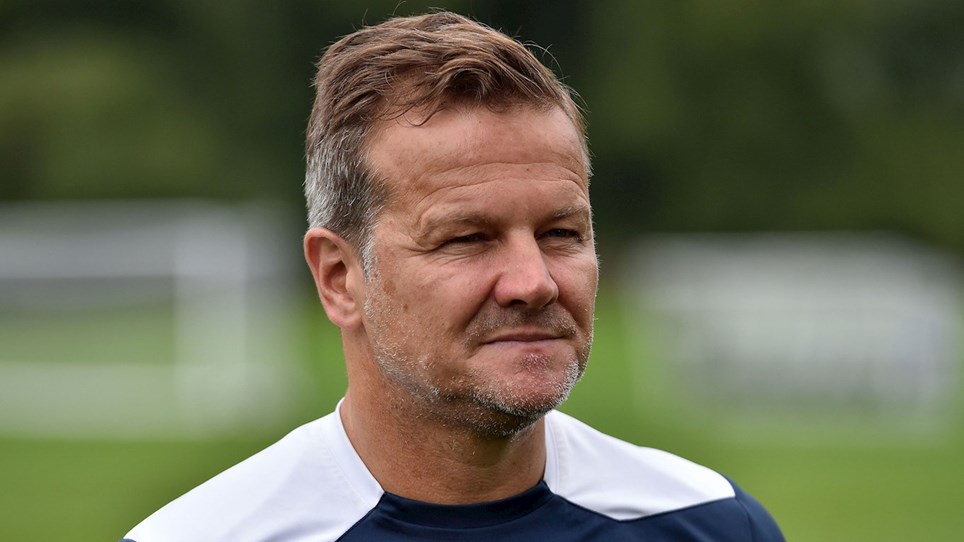 
Watch what Barrow boss Mark Cooper has had to say when speaking to iFollow ahead of Saturday's League Two trip to The One Call Stadium. 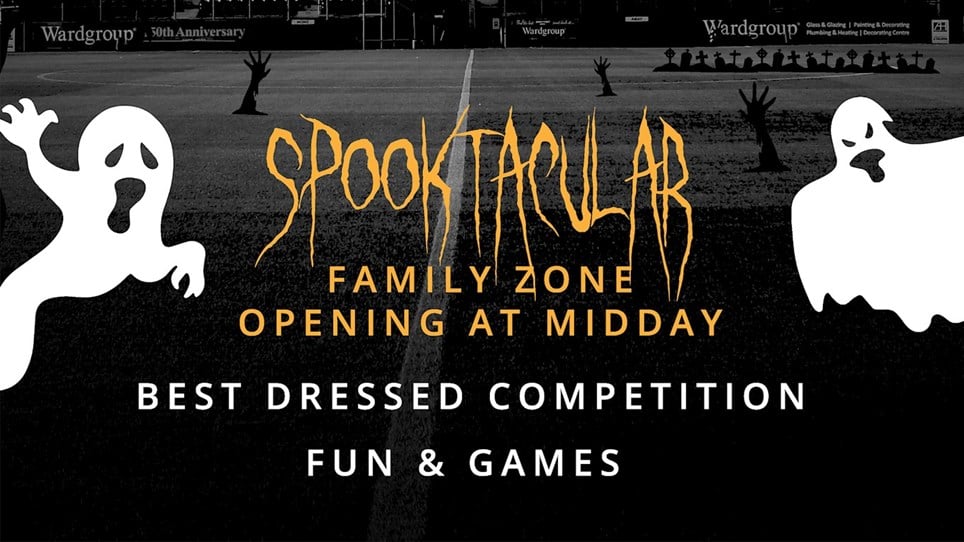 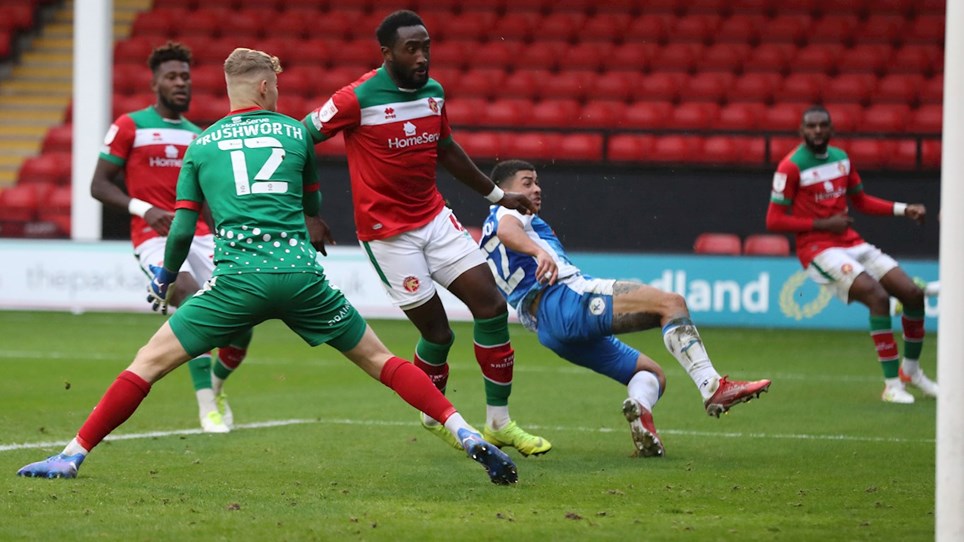 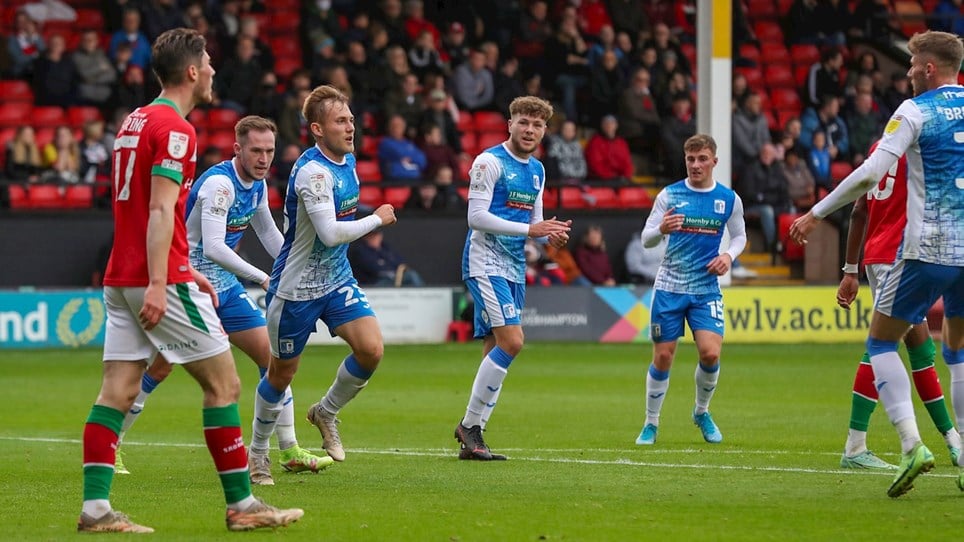