Check out our gallery of snaps from Tuesday night's game as The Bluebirds were held to a draw by Scunthorpe United at The Dunes Hotel Stadium.

Robbie Gotts' clinical strike ten minutes from time levelled things up after the visitors had gone in front late in the first half through George Taft's powerful header.

Mark Cooper's men were dominant during the second period though, and probably could have snatched all three points with a little more fortune in front of goal.

Our Club Photographer, Mark Fletcher (MI News & Sport) was on the sidelines and now you can enjoy this gallery of his images. 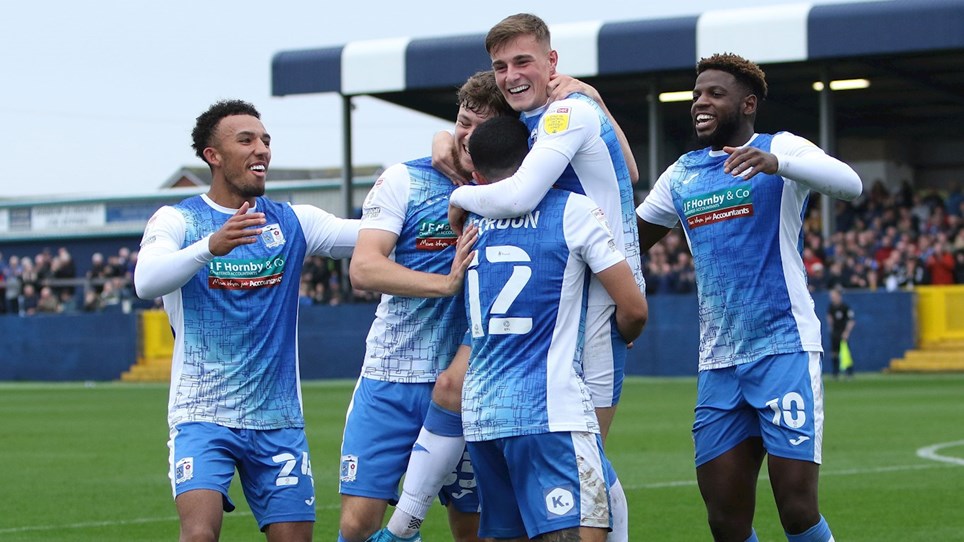 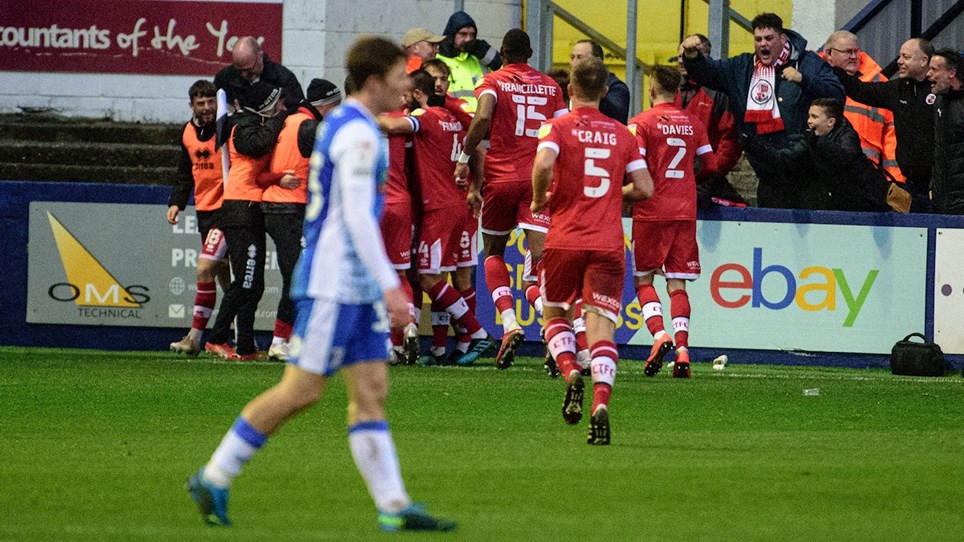 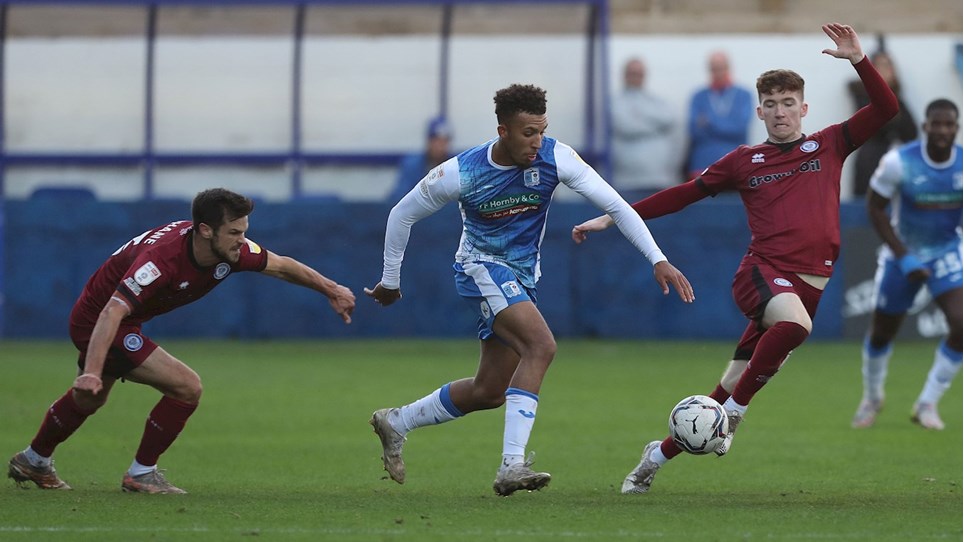 
Reflect on a disappointing afternoon at The Dunes Hotel Stadium with our selection of action photos from the game against Rochdale.