Our FA Cup First Round tie against Banbury United has been moved back to 5.15pm kick-off on Saturday 6th November and will now be televised live on ITV4.

Mark Cooper’s men were paired with the Oxfordshire outfit in Sunday’s draw and now broadcasters have selected the tie for live coverage.

It will be the second time this season that The Bluebirds have been on live television, after they were also on the box for the Carabao Cup tie against Aston Villa.

We’ll confirm ticket information for the Round One fixture at The Banbury Plant Hire Community Stadium as soon as we have the details. 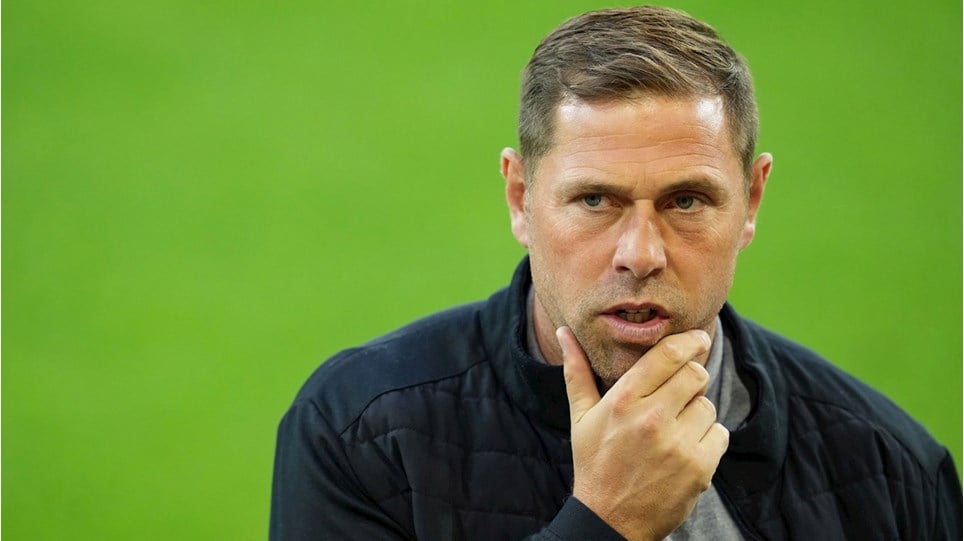 
We’re opening the doors of The Cross Bar for Bluebirds fans to come along and enjoy live coverage of our FA Cup First Round tie against Banbury United on Saturday. 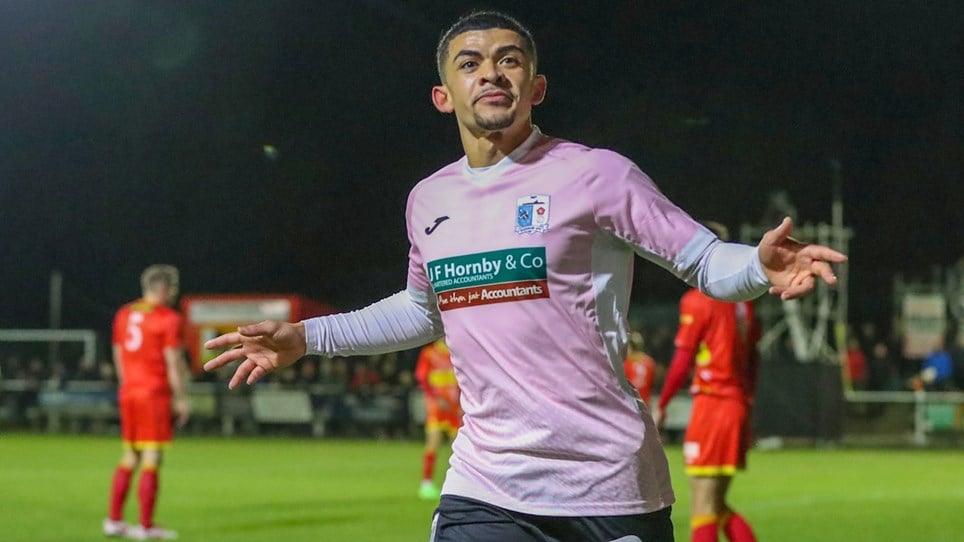