We take a look at the latest from both camps ahead of Saturday’s League Two game against Walsall at The Banks’s Stadium (3pm kick-off).

Mark Cooper has suffered a blow ahead of the weekend trip to Walsall with the news that Dimitri Sea is facing another spell on the sidelines through injury.

The front man returned from the bench during Tuesday night’s 1-1 draw with Scunthorpe United but has suffered a recurrence of his hamstring problem and is back receiving treatment.

Connor Brown, Jamie Devitt and Luke James have all returned to training and need to build their match fitness, while Tom Beadling, Mike Jones and Matt Platt have also been back on grass after injury. Kgosi Ntlhe remains sidelined with a knee problem.

Walsall boss Matt Taylor was thrilled with the spirit his side showed during their midweek win over Oldham Athletic at Boundary Park and now must decide whether any changes are required.

Recent recruit Otis Khan will hope to be in contention for a home debut after being named among the substitutes at Oldham on Tuesday after the former Tranmere Rovers man signed a short-term deal.

Click here now for information on buying tickets for Saturday’s game at Walsall.

Two Changes For Bluebirds At Walsall


Mark Cooper has made two changes to his starting line-up for this afternoon’s Sky Bet League Two game against Walsall at The Banks’s Stadium (3pm kick-off). 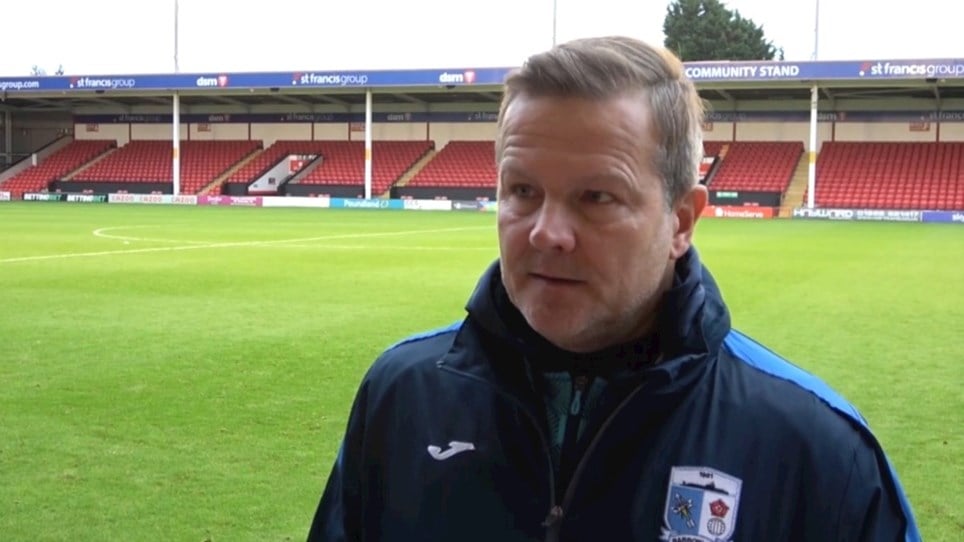 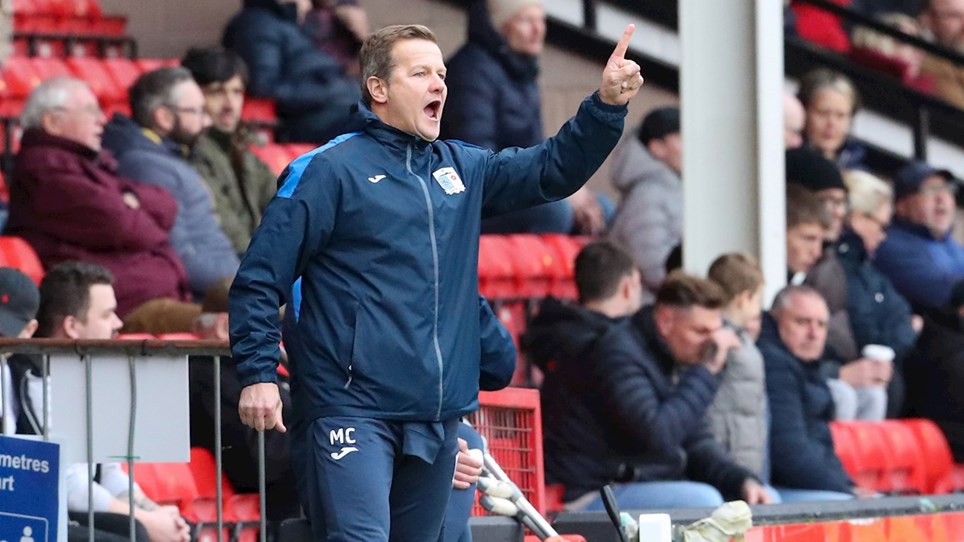 
Mark Cooper praised the spirit of his players once again as they struck late to rescue a point at Walsall – but insisted they should have come away from The Banks’s Stadium with a win. 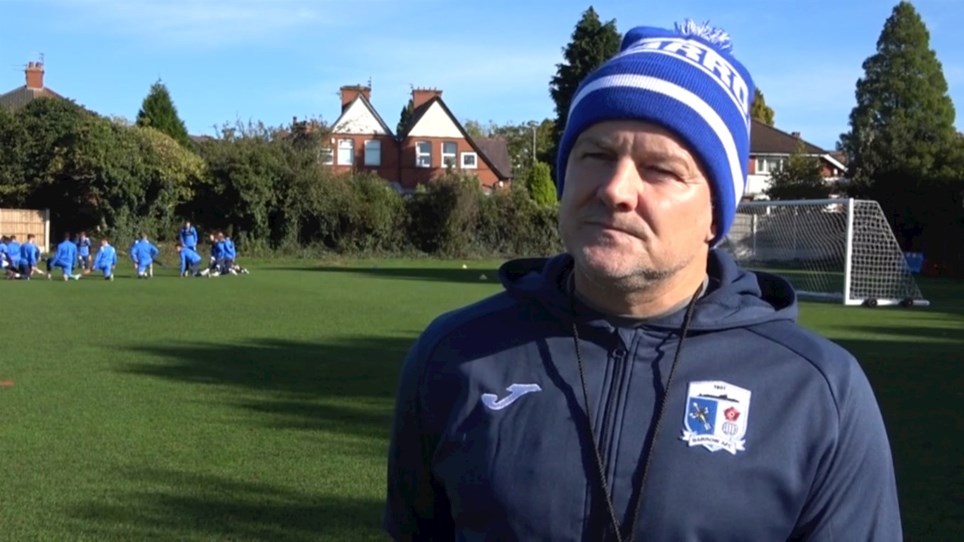 
Watch what Bluebirds boss Mark Cooper had to say when we spoke to him at training ahead of Saturday's meeting with The Saddlers.