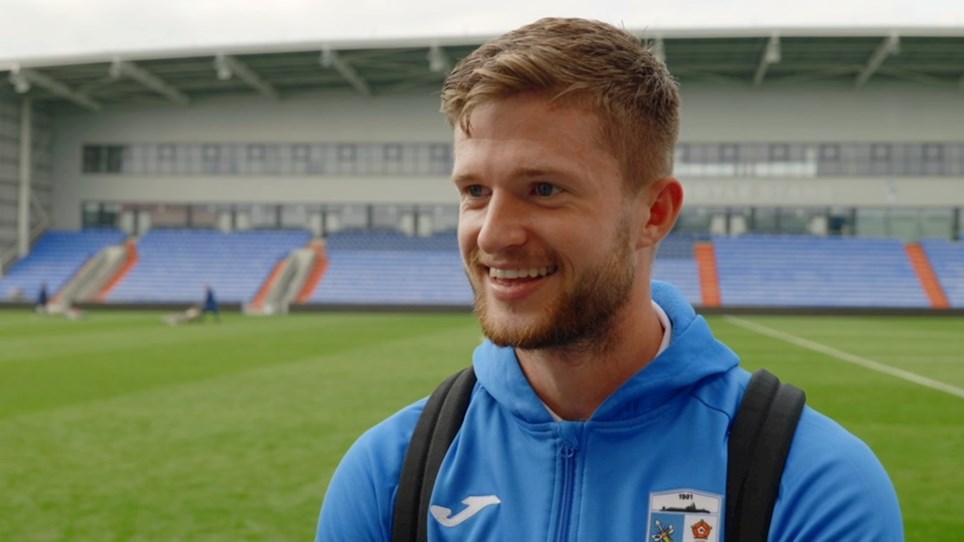 We Were Dominant And Deserved Win - Grayson


Joe Grayson gave us his assessment after scoring in Saturday's fantastic 3-0 win over Oldham Athletic at Boundary Park.