It is with great pride that Barrow AFC can announce Wardgroup as dug-out sponsors at The Dunes Hotel Stadium for the 2021/22 campaign.

The Barrow-based company are celebrating their 150th anniversary next year, and to have a local business featured prominently on one of our most visible assets is fantastic for the Club.

“We are pleased to continue our association with Barrow AFC and are delighted to have been given the opportunity of being dug out sponsors during our 150th anniversary,” explained Ian Noble, Wardgroup’s Managing Director.

“Success for the Club at this level has had a positive effect on the local population and economy and we are proud to be involved in Barrow’s quest for further glories.”

Bluebirds’ Commercial Manager, Jamie Stoddart, has welcomed the deal and is pleased that the Club has been able to help Wardgroup mark its milestone anniversary in style at the stadium.

“When I arrived at the Club we had a well-known betting brand on the dugout boards, but I liked the idea of having a local company on there

“For me, it’s an important area of the ground which gets a lot of exposure, so I think linking-up with a business that knows the town just feels a more wholesome approach.

“As soon as I pitched the idea to Wardgroup they were interested and for it to coincide with their 150th anniversary is just perfect.” 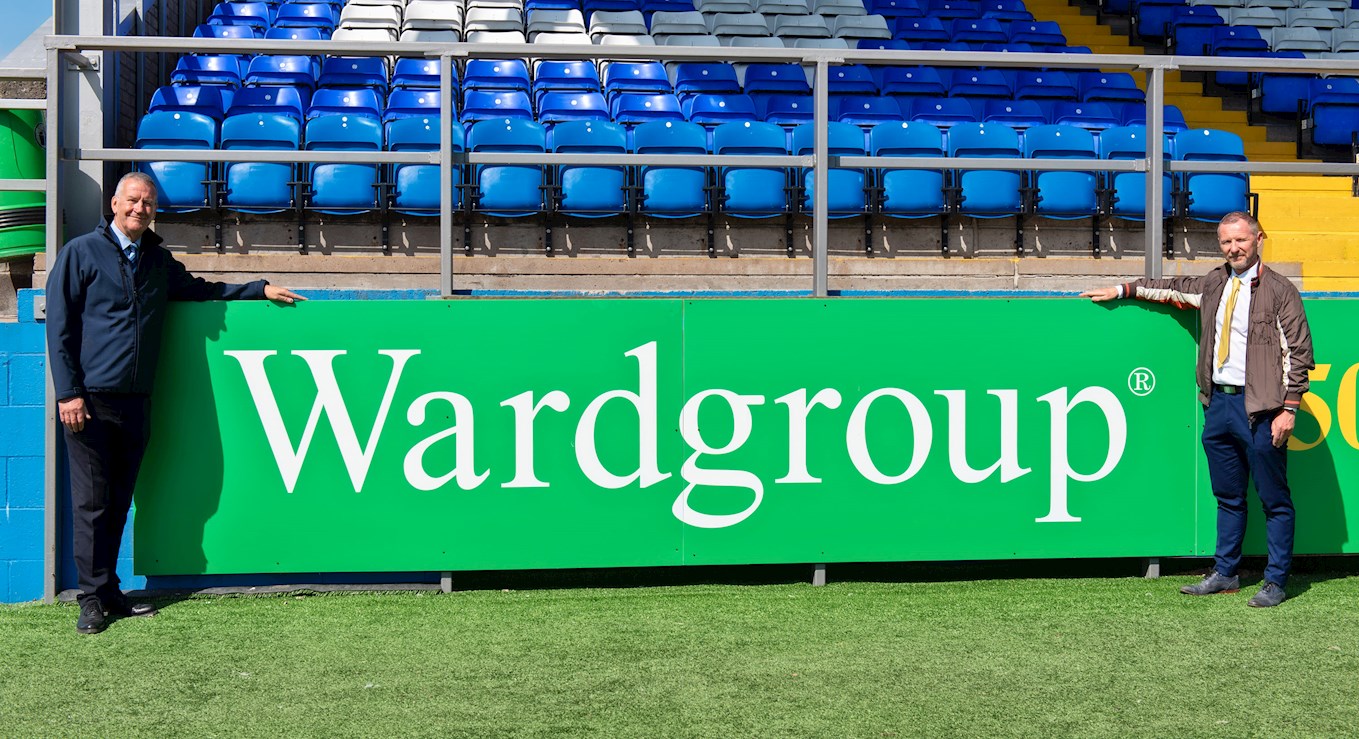 Wardgroup’s Decorating Centre in the town is the largest of its kind in South Cumbria and stocks a wide range of paints, wallpapers and decorating supplies, making it the first choice for professionals.

It is also home to Wardgroup Interiors, where you will find a great variety of wallpapers, made-to-measure curtains, cushions and blinds.

Click here now to find out more about Wardgroup.