Take a look at our selection of photographs from training at Mottram Hall on Thursday as the lads prepared for their return to League Two action.

Mark Cooper’s squad got down to business at Mottram Hall for the first time on Thursday as preparations continued for this evening’s game against Colchester United.

The Bluebirds boss oversaw an intense session in the Manchester sunshine, with the players in good spirits ahead of their return to action following last weekend’s brilliant win at Oldham Athletic.

We were there to see how things progressed too and now you can enjoy a little flavour from the squad’s work in this gallery of images captured by Eddie Garvey (MI News & Sport). 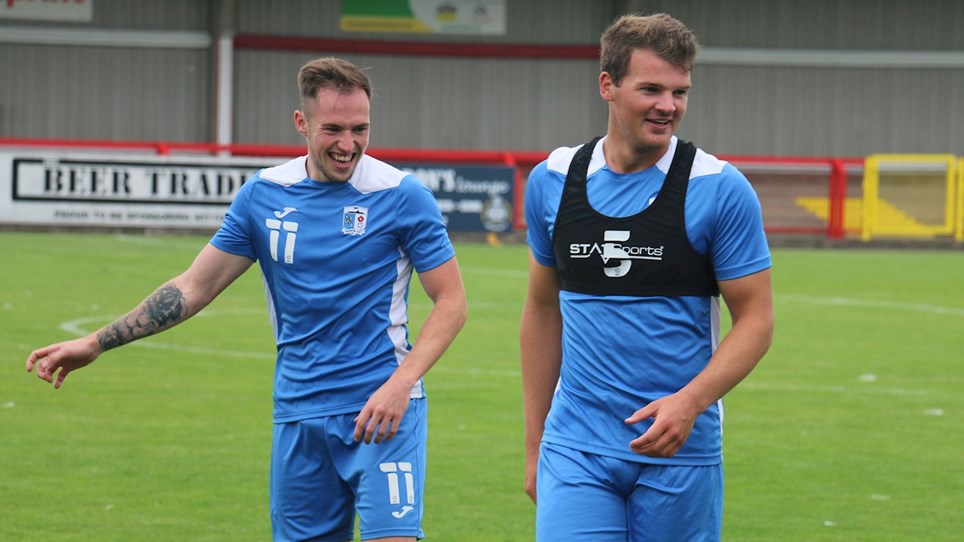 
Take a look at our selection of photos as the players got back down to business on Thursday morning ahead of the start of the new season this weekend. 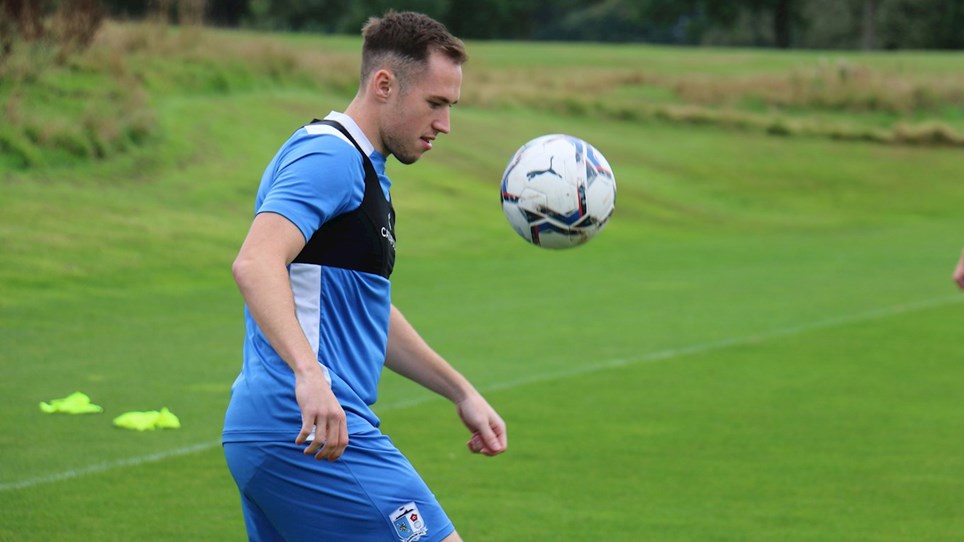 
Take a look at our selection of photos from the training ground as Mark Cooper’s men got down to business ahead of Friday’s game. 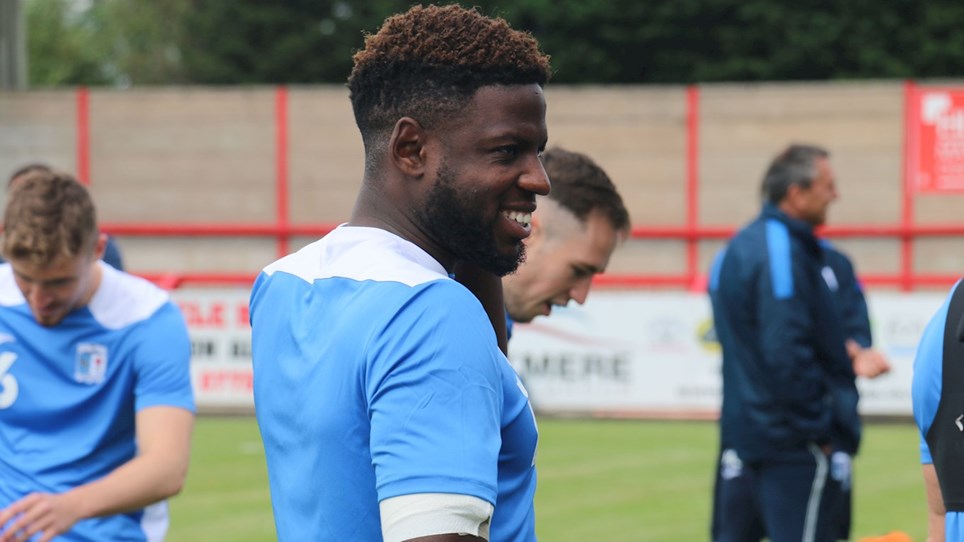 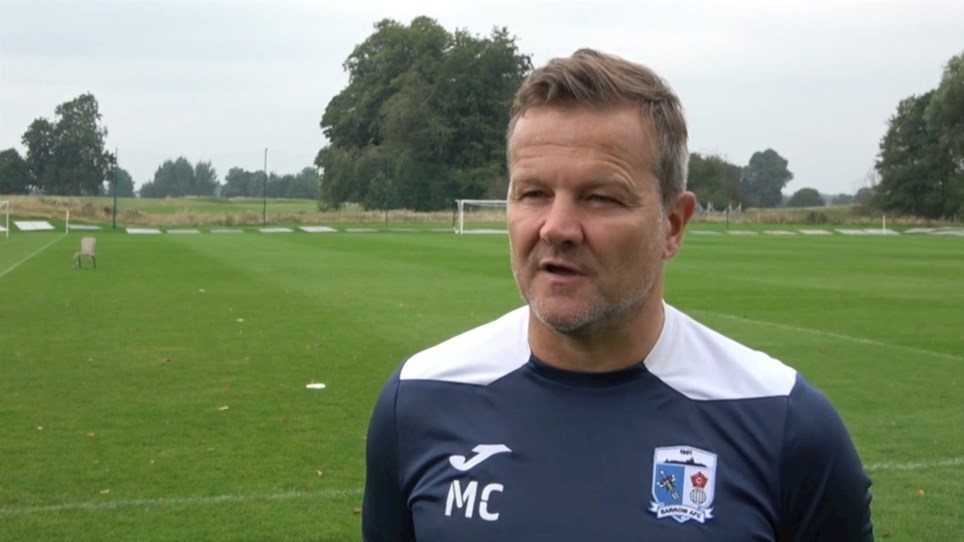 
Mark Cooper has been giving his thoughts to iFollow ahead of Friday evening's meeting with Colchester United at The Dunes Hotel Stadium.