Take a look at everything you need to know ahead of Saturday's game with our full and in-depth preview of Hartlepool United's visit to Holker Street. 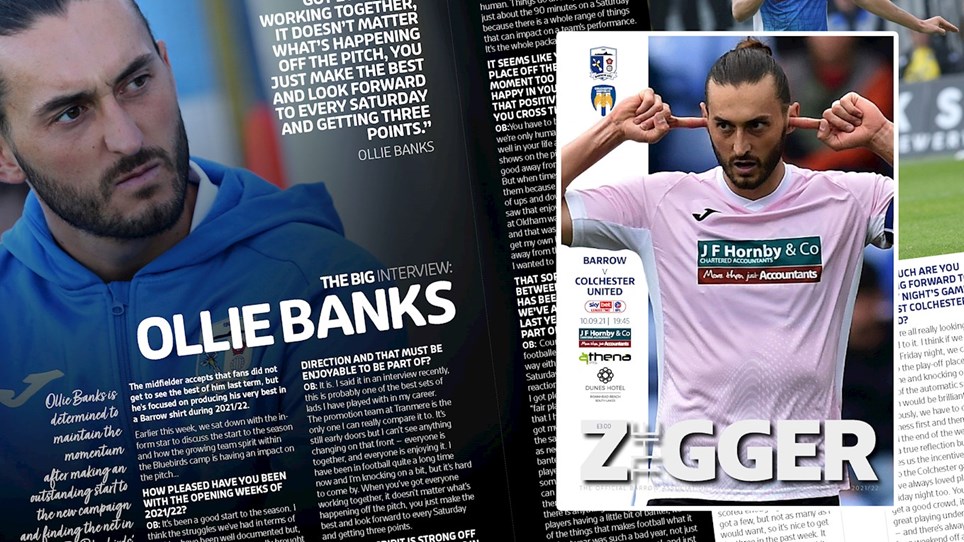 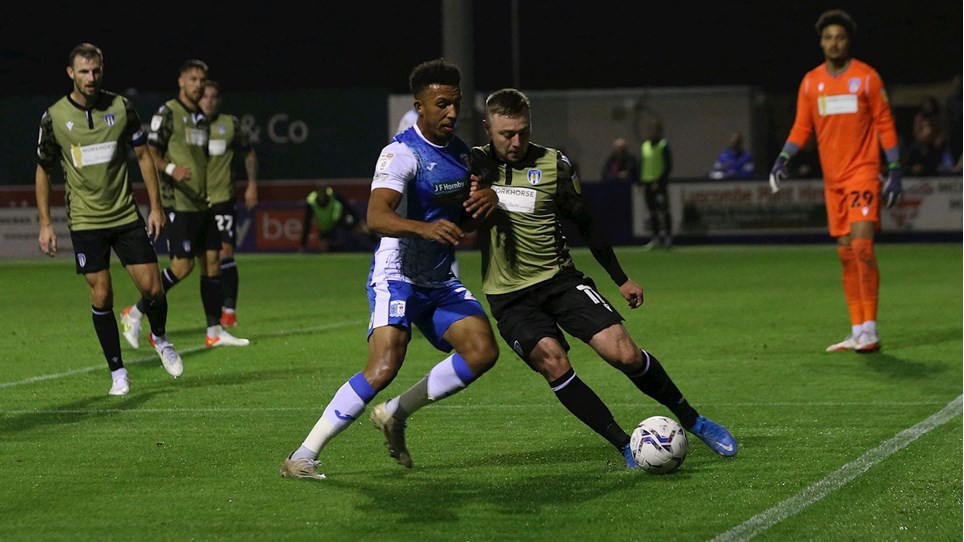 
Take a look back on all the key moment from Friday night’s game against Colchester United with our extended highlights package on iFollow.