During a busy summer of changes our long serving Club Secretary, Russell Dodd, has stepped down from his role.

Our promotion to the EFL has significantly increased the administrative burden of the role, so it’s unfair to expect Russell to hold down his regular full time job and meet this increased EFL workload.

Alisha Henry has now picked up the Club Secretary duties and Russ has been extremely helpful through this transition. Russ was first appointed as a director in 1999 on Brian Keen’s newly formed Board, and took up the role of Club Secretary three years later in 2002, when he took over from Neil McDonald.

“The club has clearly moved on in leaps and bounds in these 20 years. I joined Brian Keen’s fledgling board in 1999 to help save the Club from going out of existence.

“A lot of good people fought hard for 5 years to allow the FA to transfer our membership from the old business to the new, meaning we stayed as the original club and maintained our place in the pyramid and put us on the path to where we are now”.

Over the years, he's seen survival, served under 20 different managers, experienced 3 promotions, ups/downs, takeovers and finally saw his lifelong dream of seeing Barrow back in the Football League come true.

A well known figure on the football circuit, Russ has always been well respected by his peers for the professional way he's conducted club business, his intricate attention to detail and Google-like knowledge of FA and league rules.

The Club has moved to bring this role in house, which is more in line with how EFL clubs operate.

Chairman Paul Hornby thanked Russ for all his help and assistance since they took over in 2018 and looks forward to Russ’ new role of Associate Director:

“The Board would like to personally thank Russell for all the time he's given over the years and in recognition of his long service we would like to make him an Associate Director going forward.

“We still look forward to seeing Russell on match days, both home and away.”

Russ is happy to look back on his years with many delightful memories:

“Best player ever signed? Probably has to be Glenn Murray who I met at the Low Wood, Ambleside after work in Kendal one day.

“Best moments? Obviously promotion back to the EFL, but sadly that all happened off the pitch, but on it, the promotion under ‘Bayles & Shez’ was amazing. Middlesbrough, Sunderland and Wembley soon followed and it was dream land for a couple of years.

“I will never forget the tension of promotion at Lowestoft, where the whole season came down to stoppage time.

“Winning at Bristol Rovers with Paul Cox as manager, our first win away on a Football League ground as a Non-League Club.

“I really have to thank each of three fine Chairmen under whom I have served, who have largely supported me and left me to my own devices to carry out my secretarial duties to my own standards.

“Brian Keen, Paul Casson and Paul Hornby all moved the club stepwise to where we are now and I am honoured to be able to call them friends as well as Chairmen.

“I also remain friends with all of the former directors with whom I have served and treasure our shared memories.

“To all the managers that accommodated my working hours, I say thank you. I can honestly say I liked and enjoyed working with every single one of them from Kenny Lowe all the way through to Phil Brown. An extra special thank you has to go to Ian Evatt for managing what no-one else could in 48 years, leading us back into The Football League.

“Finally, a big thank you to Paul, Tony, Kris & Frazer for their support and award of Associate Director status”. 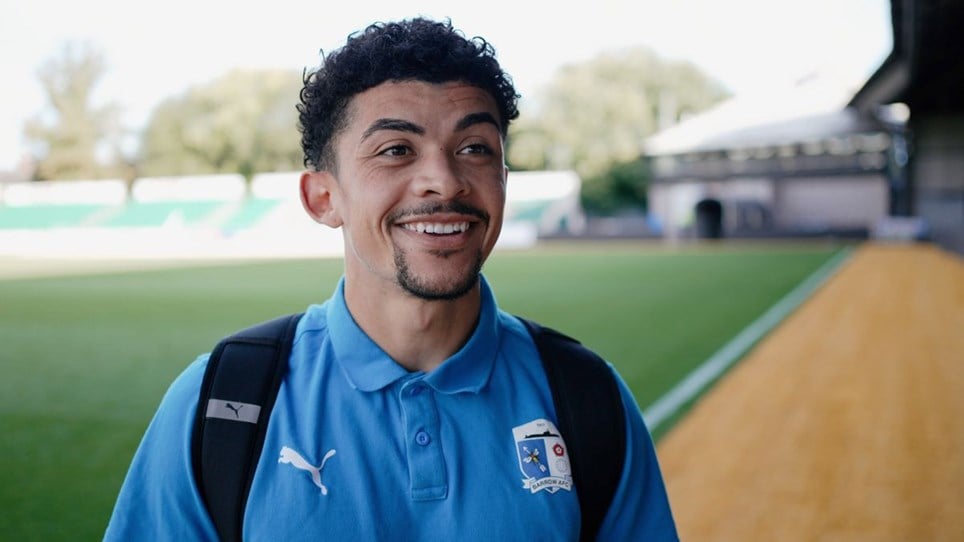 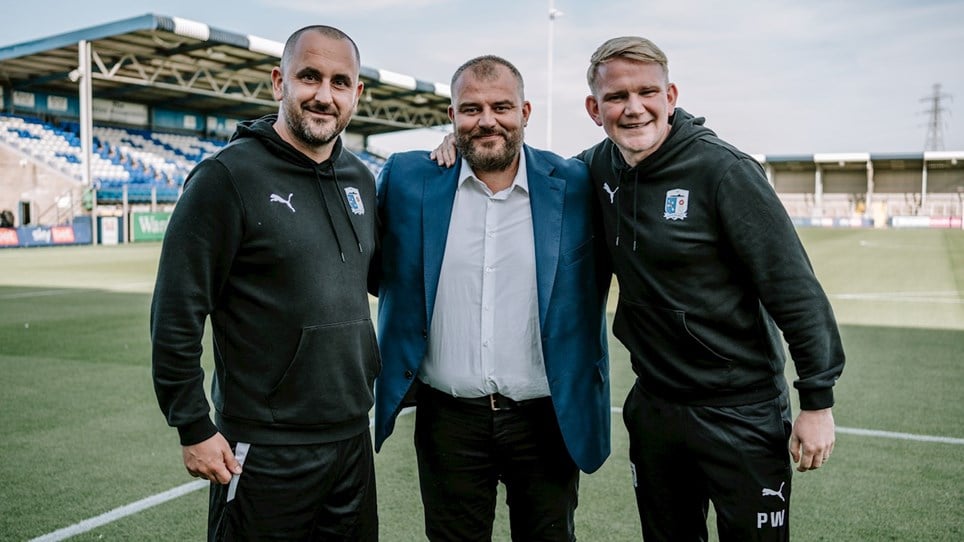